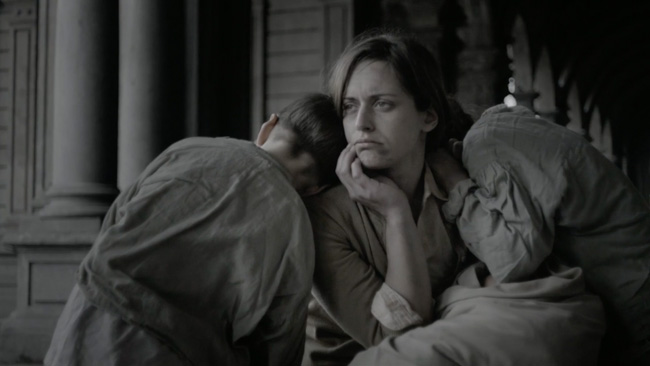 Leica really does have a flare for the theatrical. They do give good pomp and circumstance, and seemly, do see, maybe not the need, but the desirability of standing on ceremony. Some may argue that this is how a company like Leica aims to maintain its relevance in a market driven by price and trends, but others would argue this is just who and what Leica is – iconic. ‘Leica 100’ is the latest output ad from Leica and it celebrates a century of photography by recreating some of the most iconic images throughout history.

It is beautiful, it is moving, and sure to stir up some puzzled feelings. It is the centennial anniversary of the camera company that took photography from a lumbering inconvenient art, into a truly portable form that was to photography what the jet engine was to aviation – totally transforming. The video was published by the Leica Gallery Sao Paolo, and is a series of moving images that are reflections of images most of us will recognize as having historical significance. From the Migrant Mother by Dorothea Lange to Raising The Flag on Iwo Jima by Joe Rosenthal, to Derriere la Gare Saint-Lazare by Bresson, they are here. 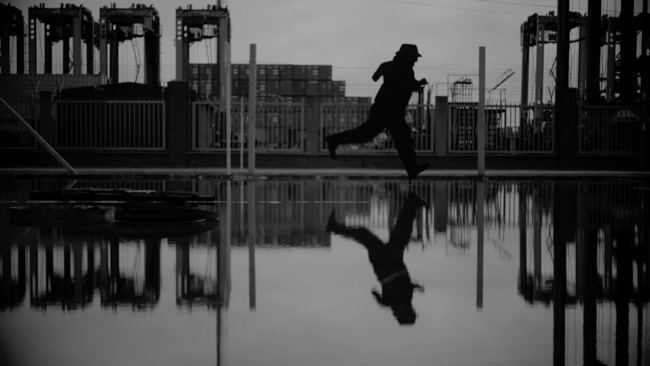 It’s undeniably beautiful, and how it’s been all put together by DoP Bjorn Charpentier is inspiring. An interesting feature is to see these recreated images not as just stills, but moving, which sort of brings you into the feeling of the time or moment the images were taken.

For all its beauty and detail, however, the video is stirring up some negativity toward it and the brand. The narrator of the video firmly asserts that many of the images recreated here were not taken on a Leica, but rather because of Leica. It’s hard to disagree with that given that Leica was the company to take cameras and put them into the mobile hands of people everywhere, but it seems to be rubbing some the wrong way, especially when near the end of the video there is another assertion that suggests Leica, “…didn’t invent photography, but we invented, photography.” Watch and share your feelings on how this video made you feel – did it make you want to buy a Leica?

How To Fix & Whiten Teeth In Photoshop The Right Way