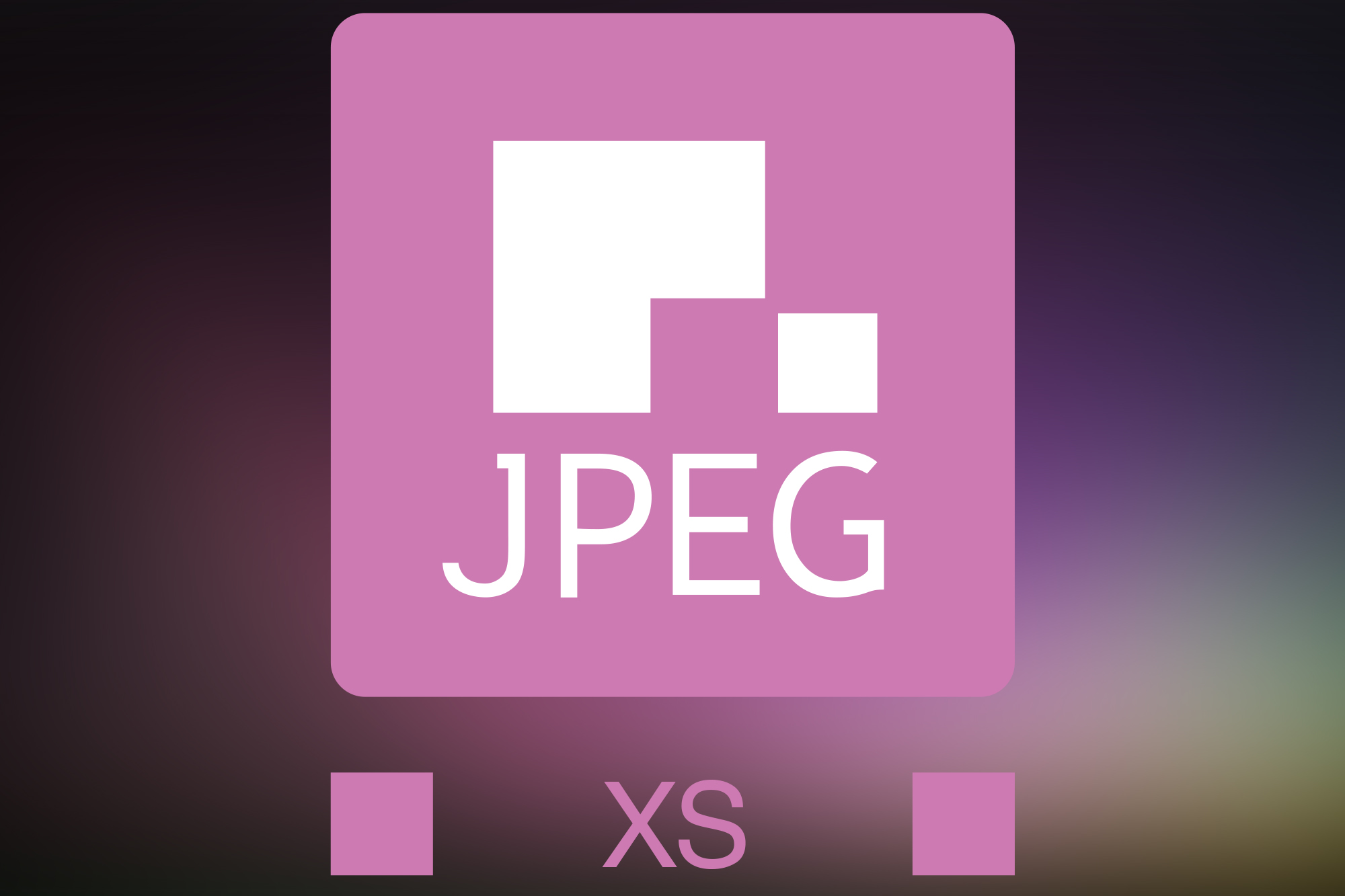 JPEG XS | The File Format Of The Future

The pattern of progress in technology is one that we’ve all become familiar with over the years. Our tech always gets stronger, smaller, faster, and more efficient. And as we begin to glimpse beyond the horizon of “what’s next”, the evolution of how that information is shared and experienced is coming into focus.

The Joint Photographic Experts Group (JPEG) has recently revealed what the future of image compression will look like with the announcement of JPEG XS. Like its forerunner, it promises to embed itself in every area of human life from NASA to Hollywood. Here’s a closer look at what this new advancement brings.

For the first time in the history of image coding, we are compressing less in order to better preserve quality, and we are making the process faster while using less energy. 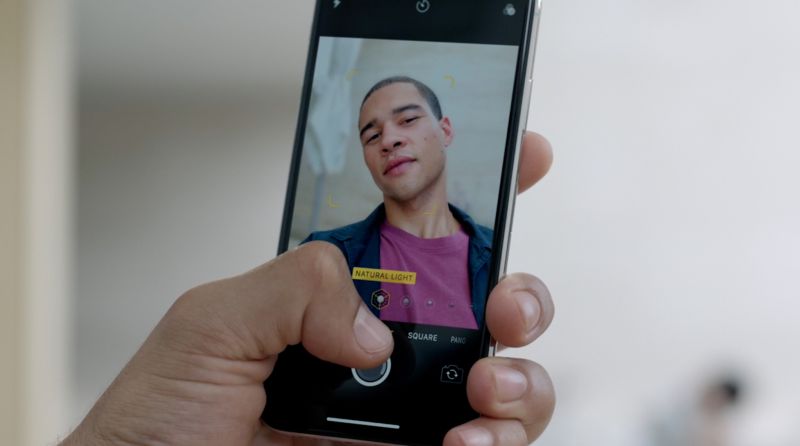 What are the benefits?

The JPEG is 25 years old and was created to make use of a  technological world that is strained by the data demands of the present and will be an insufficient option for the highest demands of future. But instead of relying on consumers investing in bigger storage,  it will rely on the boost in efficiency from better broadband networks. According to Professor Ebrahimi, JPEG files are typically compressed by a factor of ten and while JPEG XS files aren’t nearly as compressed,  and that’s a good thing.

The JPEG XS standard compresses files by no more than a factor of six and is not meant to replace the popular JPEG format. Compressing the images with JPEG XS doesn’t compromise quality at all: even experts can’t tell the difference between an original and a compressed picture or movie. 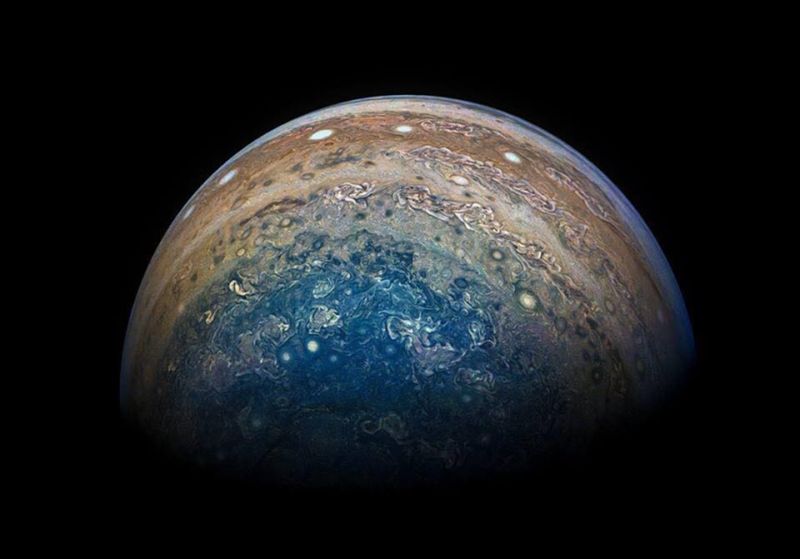 In the immediate future, JPEG XS will be put to use in professional applications like movie editing, space imagery and professional-grade cameras. Consumer electronics will come next, including self-driving cars, virtual reality, augmented reality, and wireless connections between multimedia devices and TV monitors or projectors.

As you’d expect, advancements of this scale will put demands on your tech and your wallets. But let’s be real, you were probably going to upgrade anyway.

To be able to use JPEG XS, consumers will need to own the next generation of devices. In terms of software, they will probably just need to run an update, like they do from time to time on their computers and smartphones anyway.

You can find a full recap of the announcement here.

What Is JPEG? JPEG Definition & All You Need To Know About It

Fuji Raw Files VS. Fuji JPEGs | How Different & How Good Are The JPEGs?

Photography Tips | How & Why To Use Flags

Capture One 11.1 Review | Putting The New Features To Use