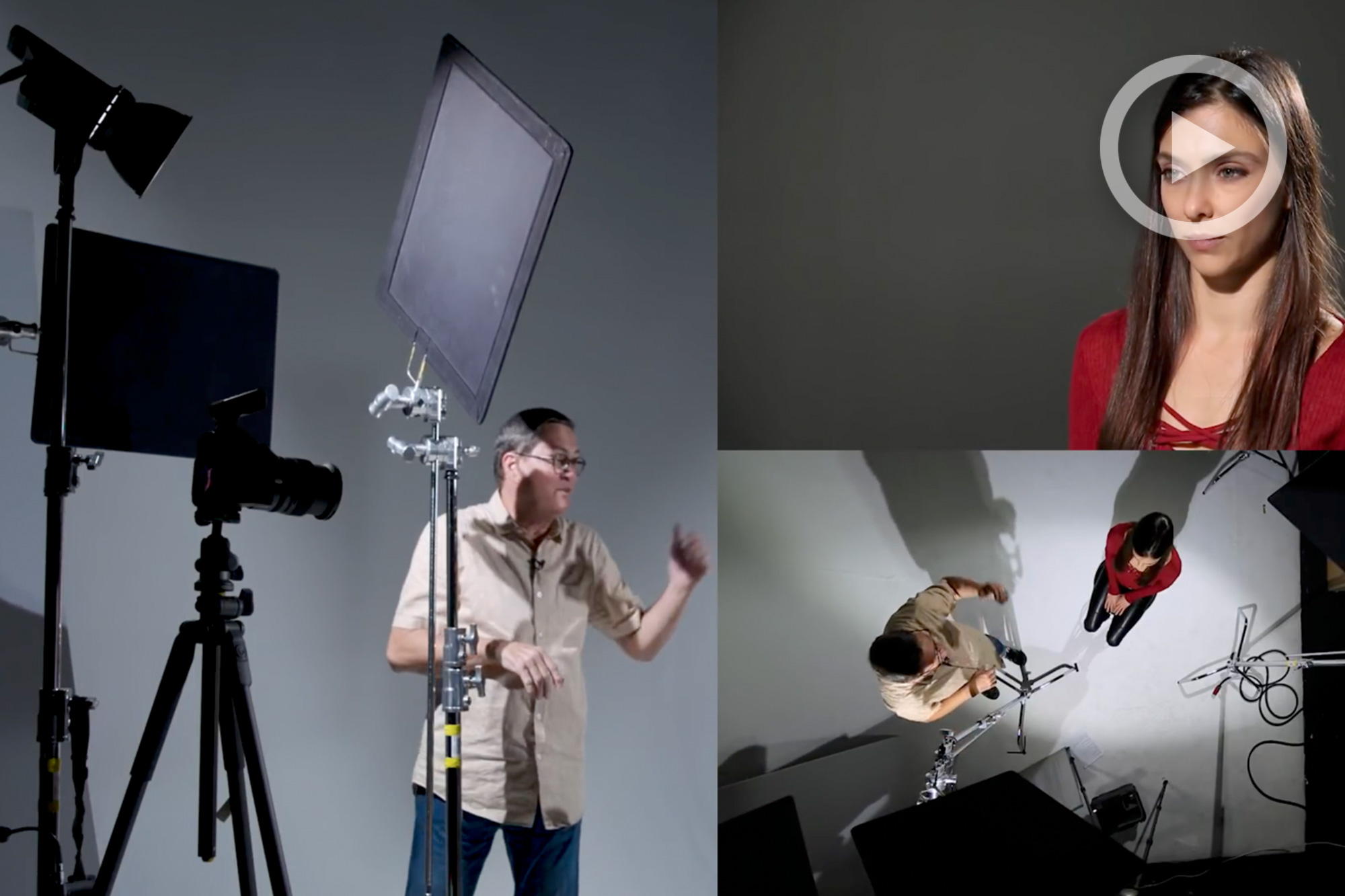 Photography Tips | How & Why To Use Flags

The studio is where photographers turn when they need ultimate control over their work. From the set to the light, it’s all you. Within the studio exists a set of equipment that is not exclusive, but is more commonly used there due to the chore of hefting everything around for location work. There is a whole world of lighting and grip equipment to explore, and one commonly overlooked, but supremely useful piece of gear is the humble flag.

When you want to learn studio techniques, Jay P. Morgan of The Slanted Lens is an excellent person to watch. He’s released a video showcasing how and why you’d want to incorporate flags into your work. 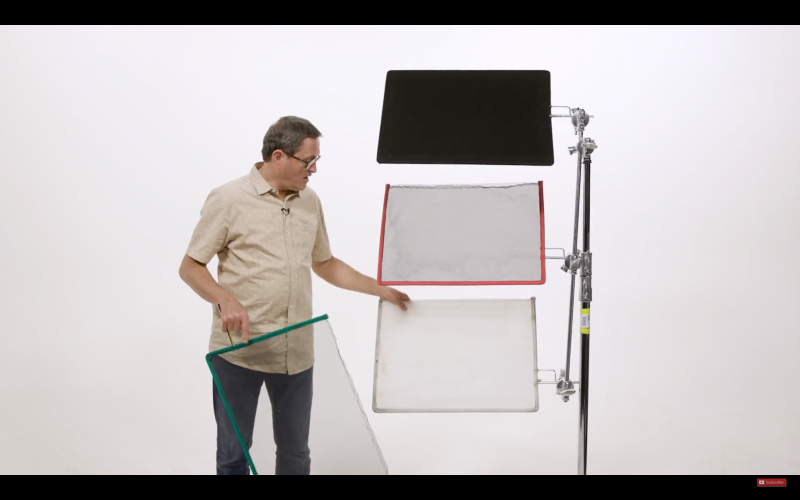 Flags come in three varieties – solid, net, and silk. The first two are the main focus of Jay P.’s tutorial, and they are the ones that don’t alter the quality of the light. The third, silks, are more of a diffusion material, and as such, they do change the light’s characteristics.

Solid flags are used to block light. If you need to cut the light from a portion of your image entirely, this is the one you want. JP demonstrates this by blocking the background from being lit by his key light. They can be used to create unique lighting effects, and they also have another practical purpose; when you’ve got a light firing toward the camera, they can be placed between the light and the camera to prevent flare. 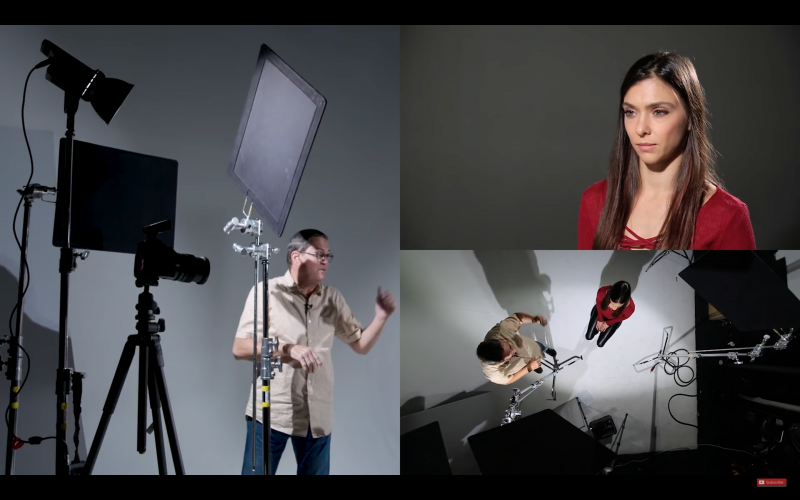 Nets can be single or double and they cut light, but not entirely. If you’ve got a pesky hotspot that you want to diminish but don’t want to block all the light, use a net. A great example of when a net could be helpful is the case of a shiny bald head. From the “get it right in-camera” school of thought, a strategically placed net could save you a lot of time in post, as the few minutes it takes to place the net replaces all the time it takes to remove shine from a series of images.

Have you used flags in the studio? What’s your favorite use?

Wedding Photo Kits for Nikon and Canon | What's In Your Bag?

JPEG XS | The File Format Of The Future