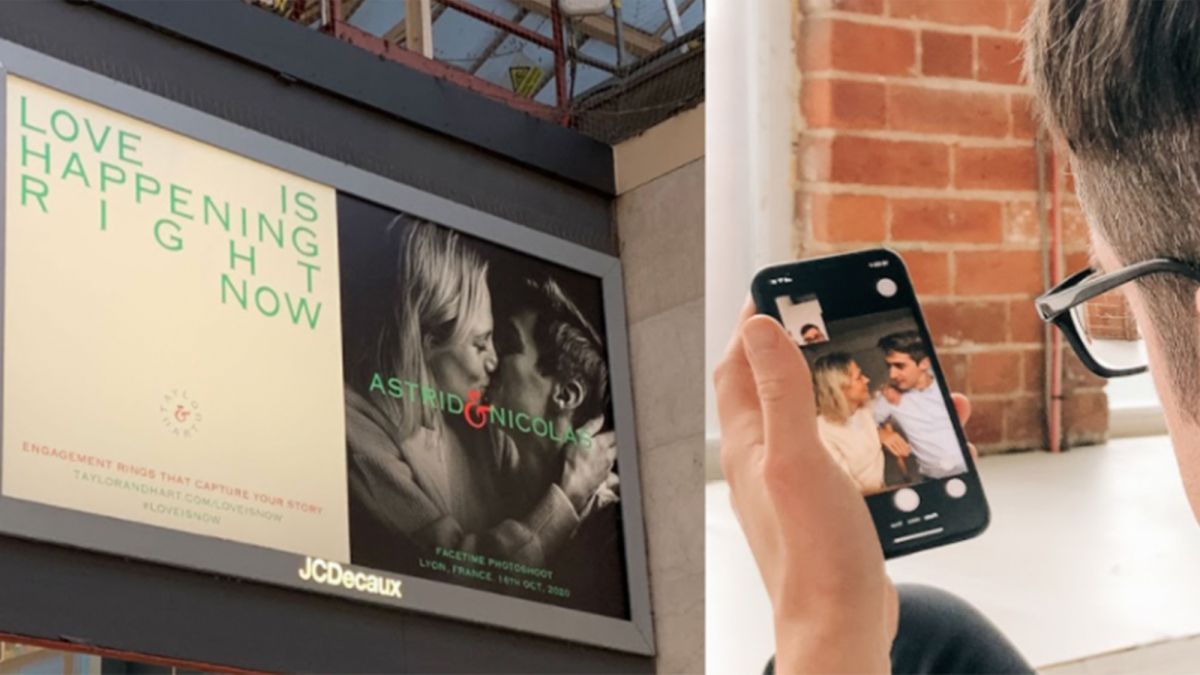 The new campaign ‘Love is Now’ features Taylor and Hart customers from across the globe, from London to France and New York to Auckland, showcasing their love throughout lockdown. Since COVID-19, brands have had to think more creatively about the way they approach campaigns with everything, including photoshoots, becoming compromised due to social distancing regulations.

‘Love is Now’ works within the reality of COVID-19 to showcase that real love is happening right now. For the first time ever, Taylor and Hart captured couples across the globe via FaceTime, no hair and makeup artists, no set, just a couple, and an iPhone.

The campaign is currently running on billboard sites across London and on Taylor & Hart’s social media channels.

What is a FaceTime photoshoot? 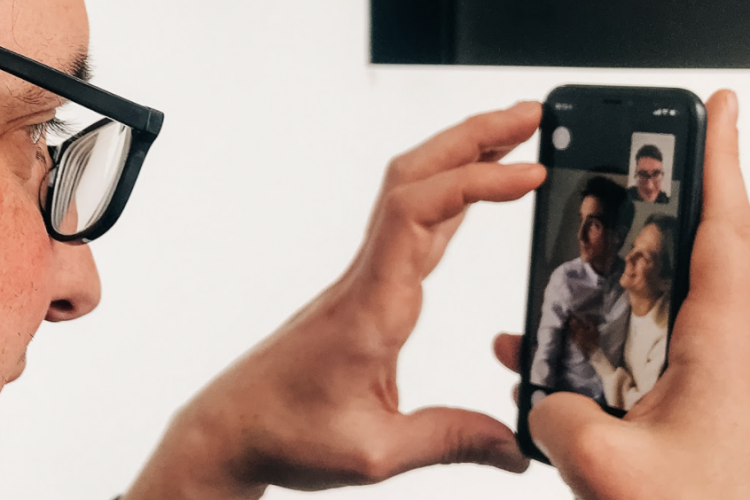 [Related Reading: How to Direct a Virtual Couples FaceTime Photoshoot in 4 Steps]

A FaceTime photo shoot is as it sounds.

Taylor and Hart teamed up with photographer Tim Dunk who had been experimenting with the technique since the start of the pandemic. Tim called the five couples through FaceTime and directed the shoot virtually, controlling the shutter from his home in Leeds, UK.

The couples were in the comfort of their own homes, aiding the authenticity of the shots. The new technique allows high-resolution imagery to be captured using the iPhone’s back camera and without the photographer and model meeting – a necessity in current times.

Taylor and Hart chose to use their own customers to tell the brand’s story through the campaign, each had a Taylor and Hart engagement ring for their special moment. By running a competition on Instagram, asking entrants to show their Taylor and Hart proposal, the winning five couples were chosen and contacted to take part. Discover each couple’s story here.

[Related Reading: Go Behind the Scenes On A FaceTime Photoshoot with Anita Sadowska]

“The iPhone has a great camera so we kept editing to a minimum to ensure an authentic look.” 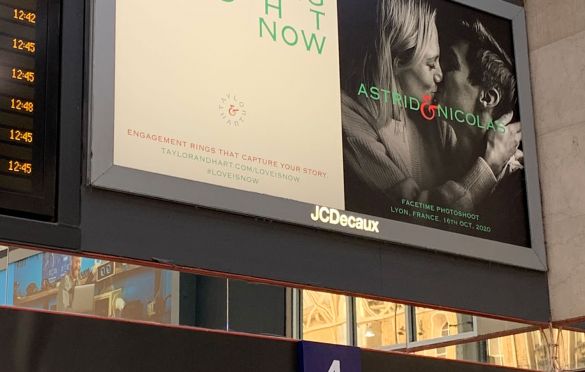 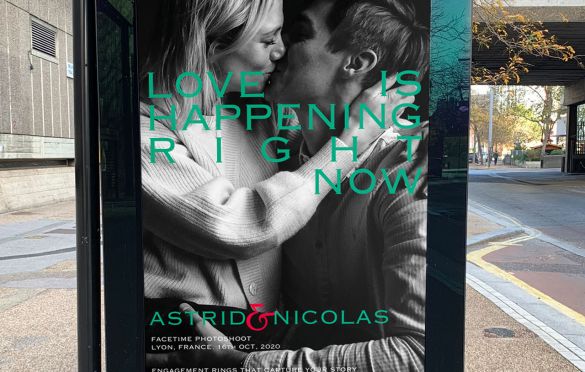 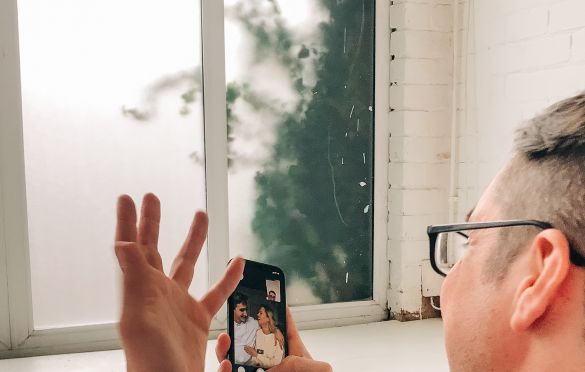 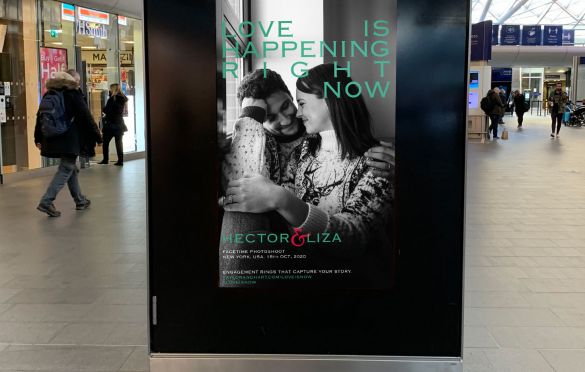 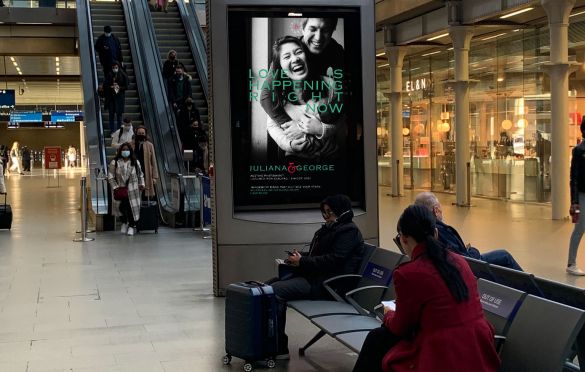 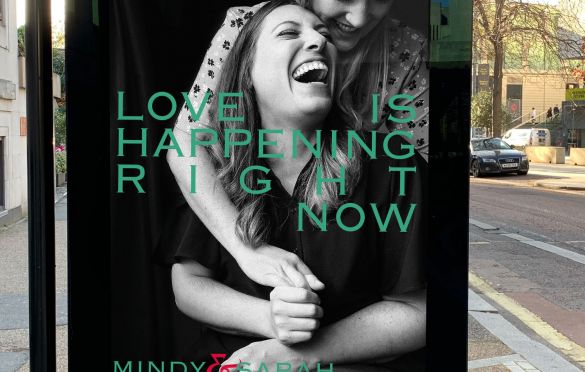 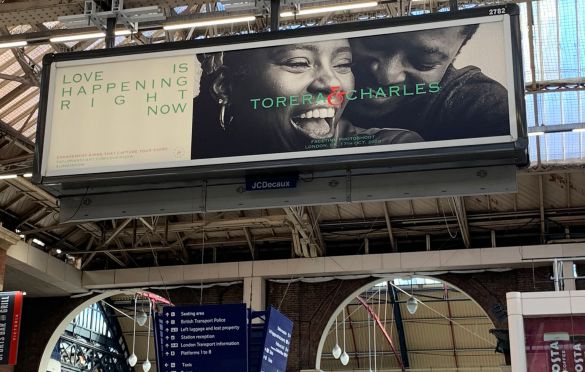 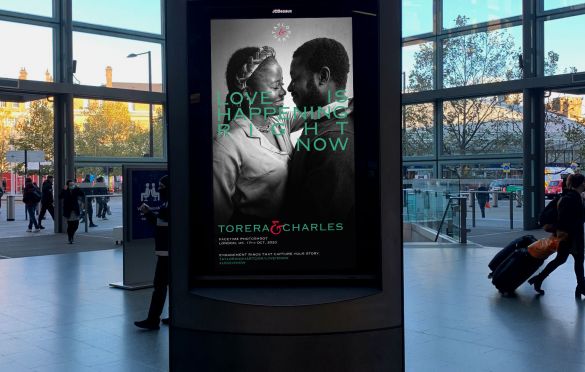 Smartta SliderMini 2 Review | A fully motorized, ultra-portable slider for under $400!