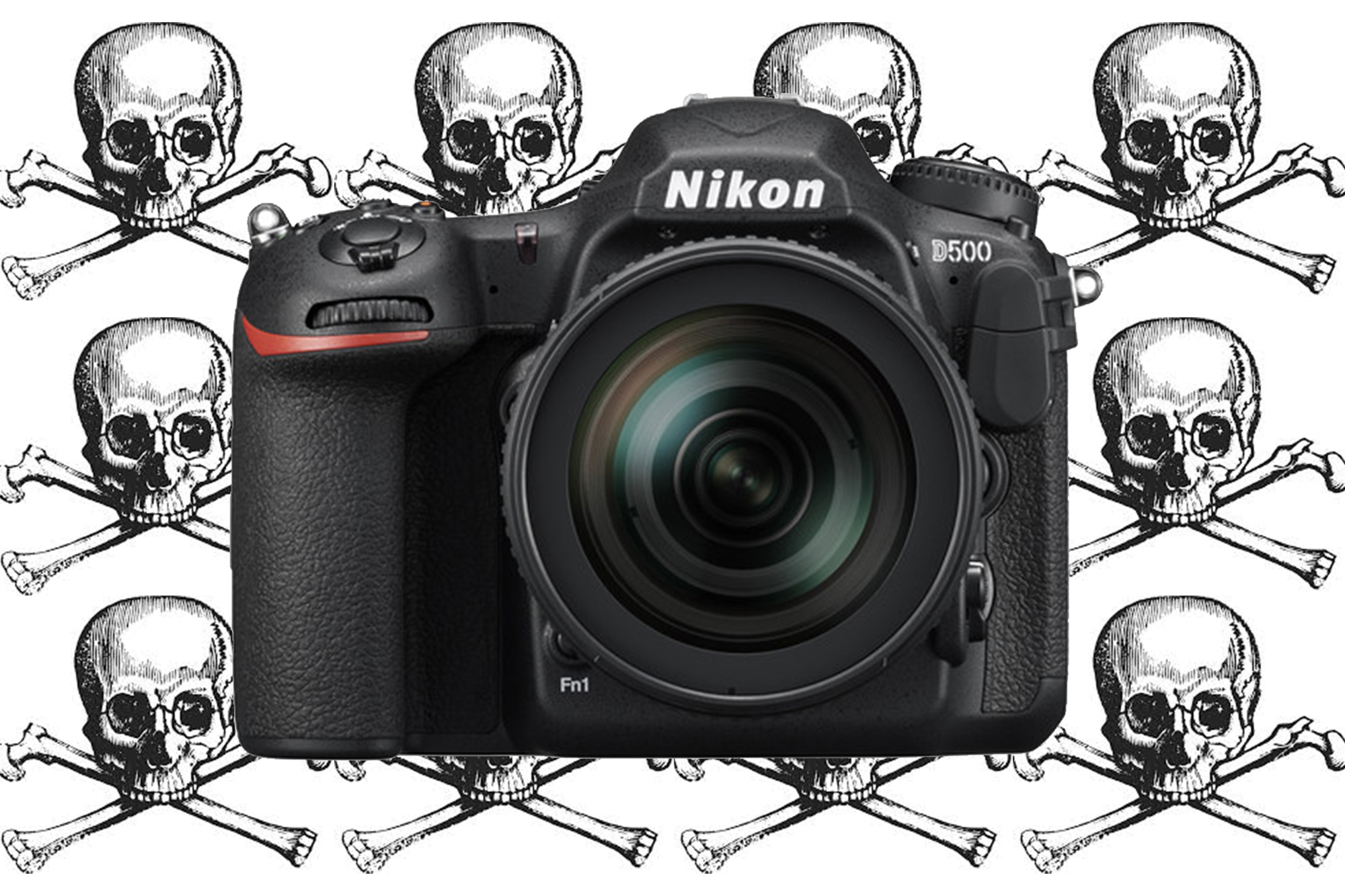 Is Nikon’s D500 Sending Its Batteries To An Early Grave?

Nikon D500 shooters, how’s your battery life? If yours seem lackluster, you are not alone. D500 battery issues aren’t a new thing; in 2016 Nikon acknowledged the fact that in some situations, Nikon D500 cameras weren’t drawing all the power from batteries before proclaiming them dead. They claimed the cause was an early generation of EN-EL15 batteries and offered to replace these incompatible batteries with a newer, more harmonious version for free.

However, two years later, it looks like there may be more to the story. Photographer Martin Beran noticed that his D500 consistently reported significantly less charge than other Nikon cameras using the same battery, and decided to employ some analytical testing in search of answers. 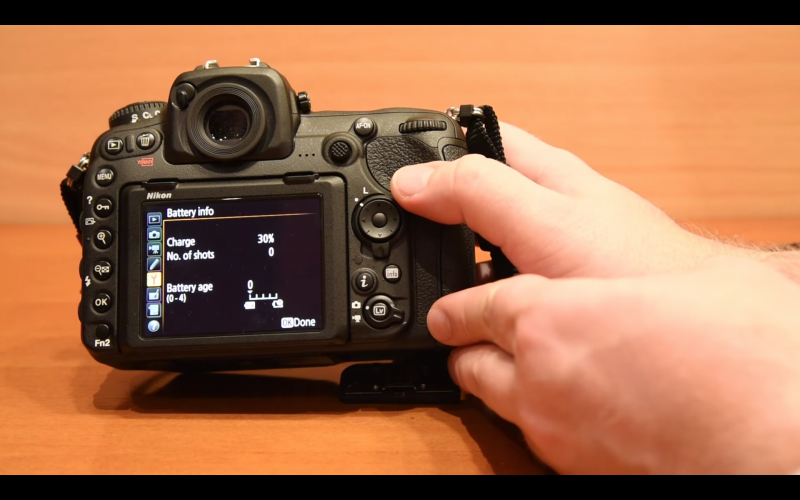 Beran took an assortment of late-generation EN-EL15 batteries and a variety of Nikon cameras and recorded battery levels when the same battery was inserted into each camera. A freshly charged battery read as “100%” in all the bodies, but once the batteries were used, a pattern of disparity emerged.

The most striking difference was noted at the low end of the batteries’ charge. Batteries that would read about 22% in a D850, for example, would be interpreted as completely drained by a D500. So much so, that the D500 was totally inoperable. 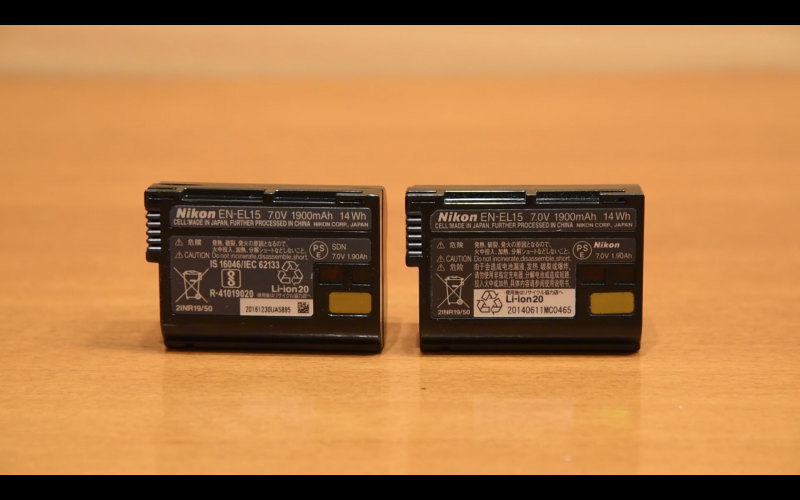 Logic would lead one to the conclusion that the D500 may have different battery needs than other Nikon cameras that take the same battery, resulting in the available battery percent discrepancy, but does the D500 require that much more juice, or has Nikon had an ‘oops’ in their camera programming?

We agree the D500 is one of the best cameras on the market still, but to any D500 users reading, we’d love to hear about your experiences with EN-EL15 batteries in the comments. You can check out Beran’s analysis in the video below.

Finally, Nikon, if you’re going to make a great camera with poor battery life, it may as well be mirrorless. Just a thought…