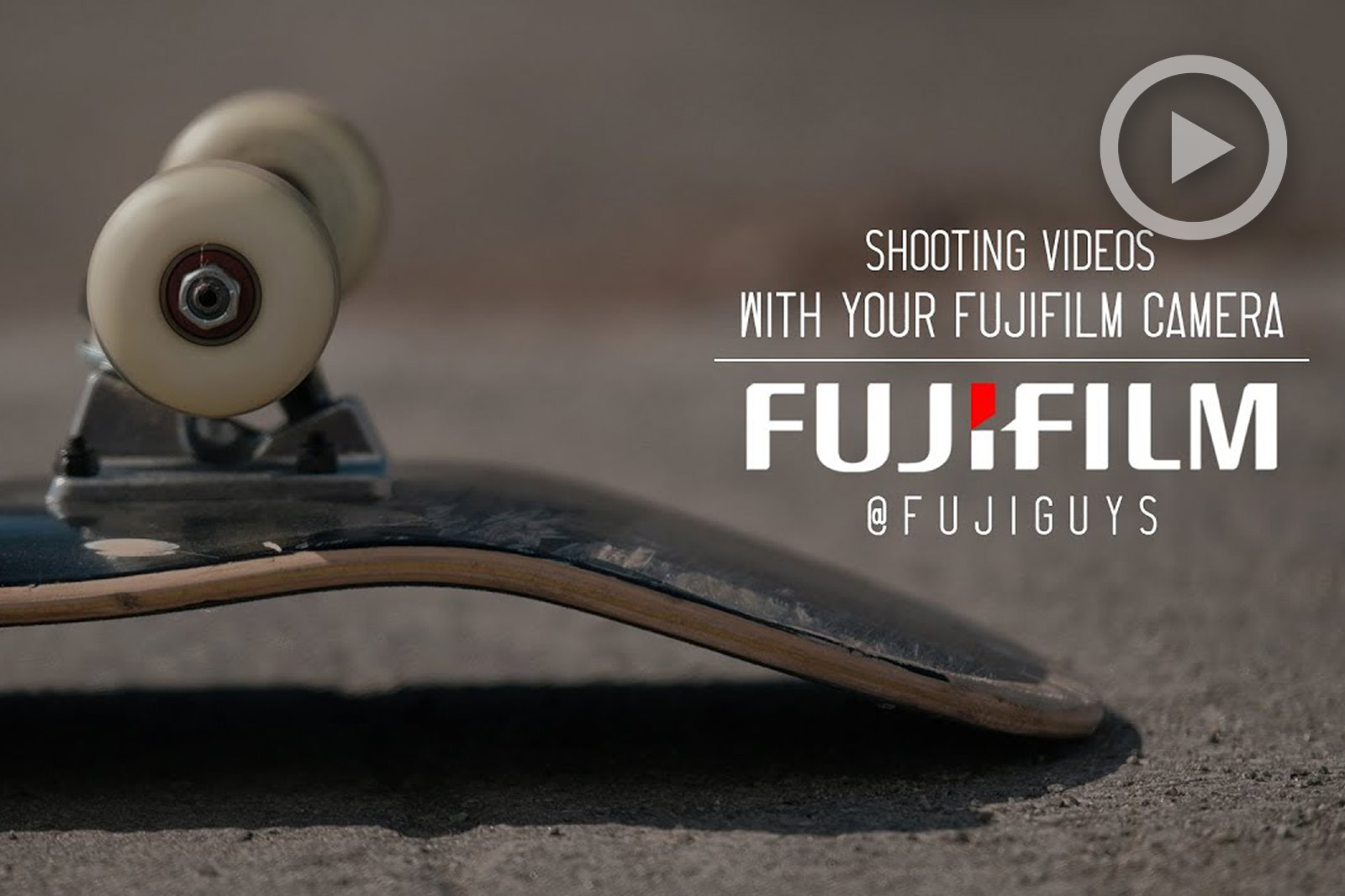 The majority user base for Fuji tends to be still photographers. At the time when the X-series was finding its footing that market was the bread and butter for Fujifilm. The stills were rich in color and sharpness, and the controls were very fluid, while the video quality and functions seemed like an afterthought and left much to be desired. With the introduction of the X-T2, Fuji entered into the world of 4K video capture and began to pique the interest of videographers interested in something different, and now the X-H1 is Fuji’s first real step into that realm of focused video function.

If you are a Fuji user and wanted to learn more about the video functions that your camera is capable of, the Fuji Guys, AKA Billy and Francis, have a few tips and tricks on how to get the most from your Fuji gear, with examples to boot.

*It goes without saying, but many of these tricks and tips can be applied to other systems as well. 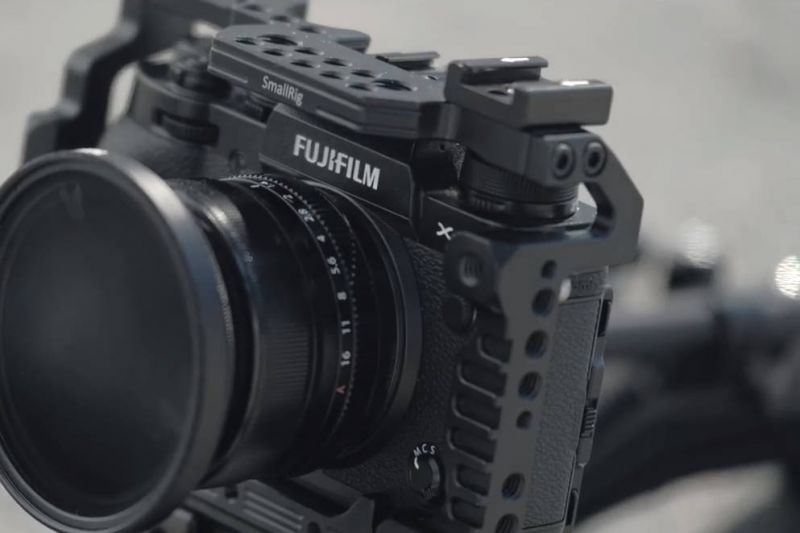 While the X-T2 did lack features its competitors had, it compensated with beautiful color science, simulated ‘film’ stocks, and brilliant optics (the XF 56mm f/1.2 alone is the reason many have converted to the system). Since the release of the X-T2 more X-series cameras have followed with similar video functions, most notably the X-T20 and the flagship X-H1, which brings with it IBIS.

The Fuji Guys explain different accessories, including gimbals, mics, and harnesses, to get the most from your Fuji cameras. The duo goes over various rigs from run-and-gun setups like the combo of the Fujifilm X-T20 and the hot shoe-mounted Fujifilm ST1 microphone to a fully decked out X-H1 with a cage from SmallRig and Fujinon cinema lenses. The two even share their preferred film simulations, Classic Chrome being one of them, and settings the help them during the process of color grading in post-production. 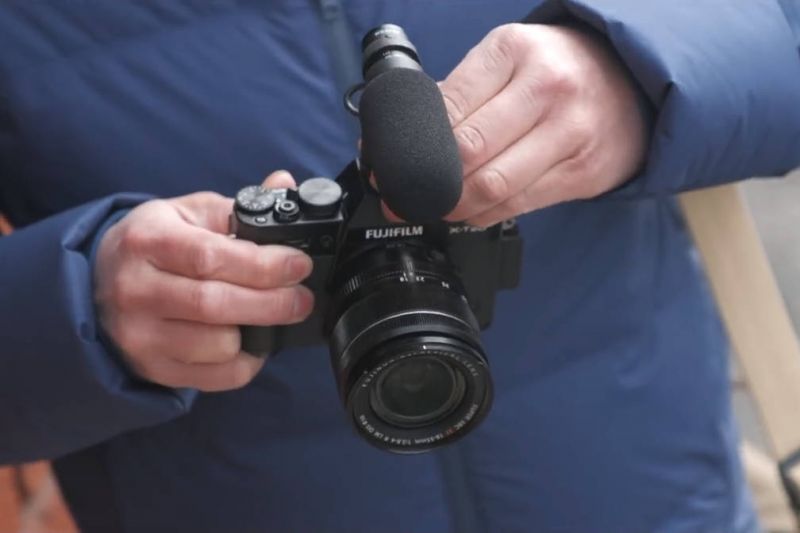