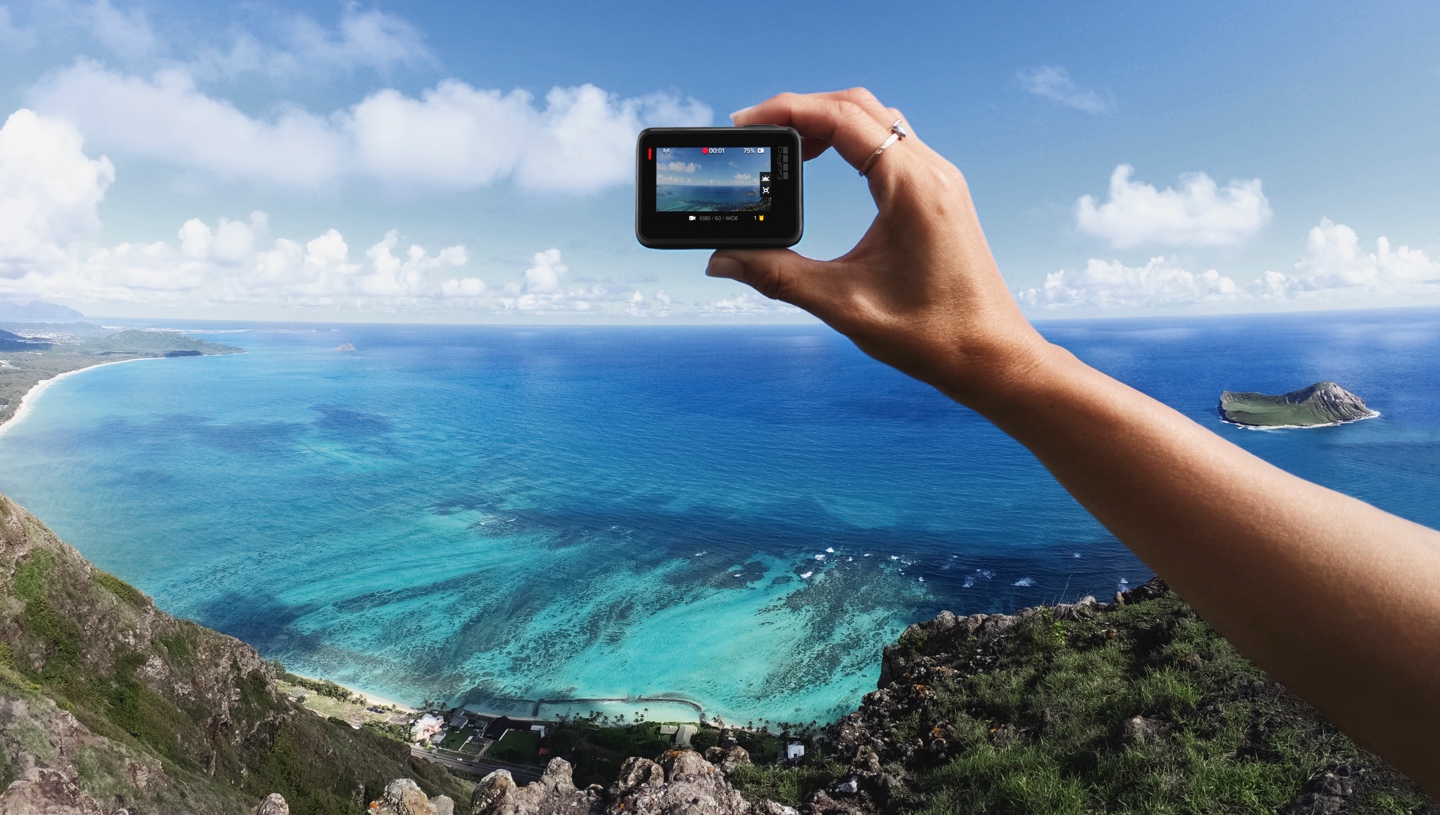 Have you found it hard to justify getting a GoPro in the past year or two? You’re not alone, but the latest offering may sway you, coming in at half the price of the flagship. 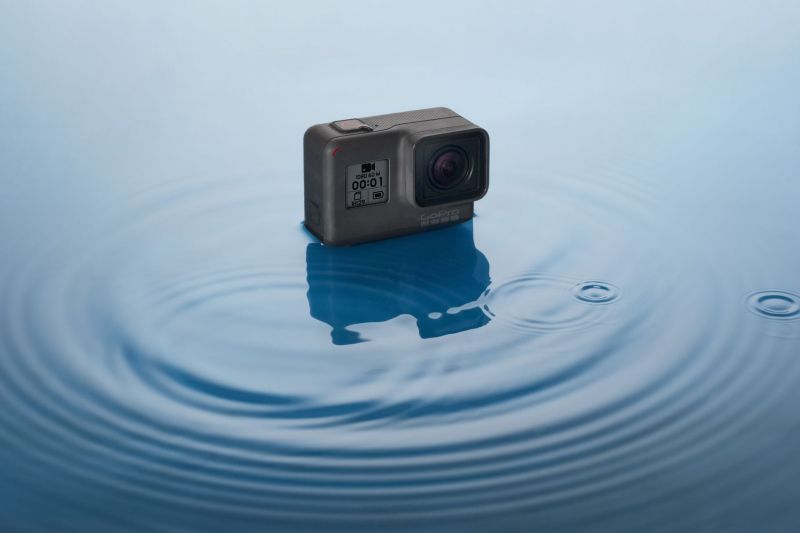 Just a few years ago GoPro was not only revolutionizing action photography but also the darling of Wall Street. Since then, however, competitors and the rapid advancement of camera phones have chomped at their market share and dulled their shine.

On the one hand most mid to high-end phones are capable of producing incredible stills and videos with 4K, have better control interfaces than the GoPro, and some level of water-proofing, all in a unit that’s internet connected, has a bigger screen, and has editing apps at your fingertips. On the other hand Sony has released the RX0 which has a far better sensor than any GoPro and any phone whilst also being robust and with more applications than a GoPro. Both of those options though, are expensive, and it would seem GoPro needed a ‘mass appeal’ unit, which it seems to have delivered here in the new ‘Hero‘. 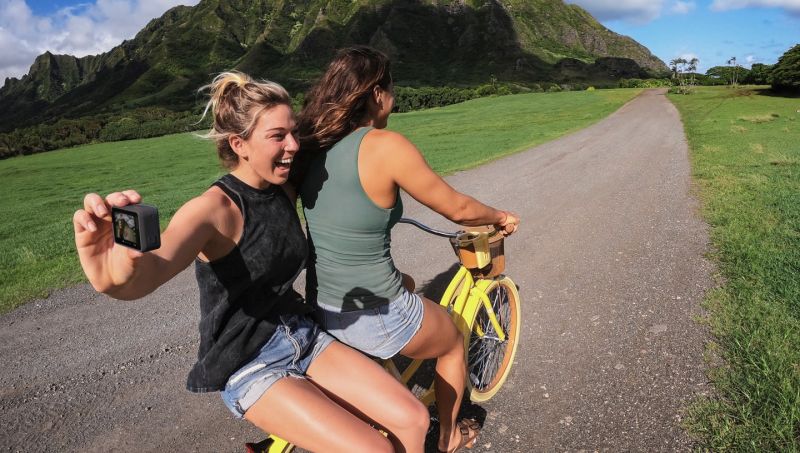 The new unit has no number associated with it and just called the ‘Hero’, and it looks essentially just like the high-end models. It can take all the same accessories and has a lovely touchscreen on the back, but inside it’s a stripped down version of the $399 Hero6 and $299 Hero5.

What It’s Got & What It Doesn’t

The ‘Hero’ shoots HD video at 1440p and 1080p at 60FPS and 10MP stills at a max of 10FPS. It has electronic video stabilization, and a simpler list of menu options with an all ’round simpler software version the company touts is purposefully done to make it easier and quicker to operate.

Unlike it’s bigger brethren it won’t do 4K, nor raw audio, no exposure control and no ability to input a mic nor the same level of slow motion, and of course you will not get the optical image stabilization. Otherwise, however, you still get that 2inch touchscreen, the rugged and waterproof body down to 33 feet, voice control, QuickStories, Fast Charging, HDMI out, and WiFi and Bluetooth. 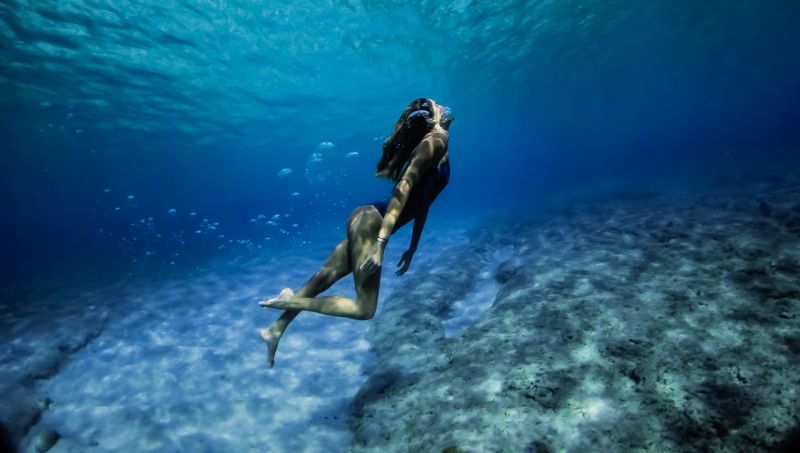 So, in other words, you get a lot for half the price of the Hero6. In fact, this may be GoPro’s best offering in a while, not so much for tech advancement but for mass appeal. Clearly this is aimed at enthusiasts and those starting out in action cam work, but it also can do well as a back-up unit, B-roll camera, and more. And of course, most people who use GoPros aren’t actually doing the crazy things you see tearing up Youtube. Case in point:

Overall, this looks like a good move on GoPro’s part and compelling unit for a lot of people. Get yours here.