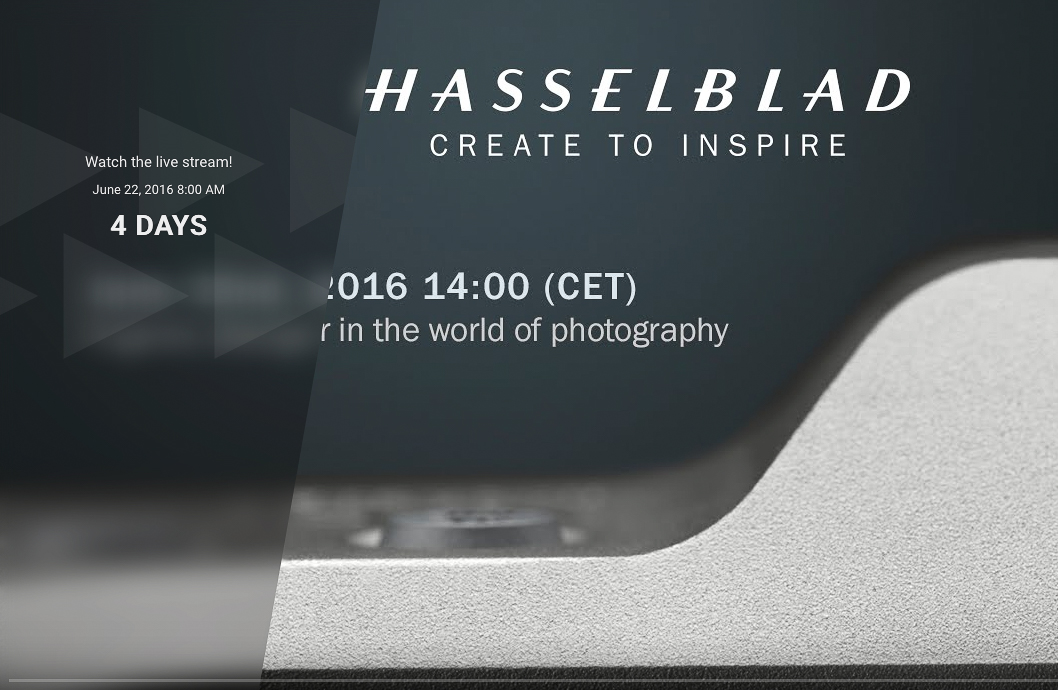 Camera and market speculation is about to run rife, because a sleeping giant of our industry seems to be waking up. Hasselblad has, seemingly out of nowhere, set an announcement date for a new camera next week, and it’s apparently not going to be in the vein of Hasselblads of old, but instead, something altogether new, and fresh. On Jun 22 at 2pm CET, Hasselblad will host a livestream event and announce a new mirrorless medium format camera with the same sensor used in their 50c digital back.

That’s what was originally suggested by Photo Rumors, but it seems Hasselblad has somewhat officially endorsed this sentiment by setting the livestream YouTube link which you can find below.

From the teaser image alone, what we can derive is this would appear to have a very different form factor than the Hasselblads we’re currently acquainted with; it looks more machined, more ‘Apple’, and smaller. This glimmer returns to memory the words of Hasselblad’s CEO, Perry Oosting, when interviewed by ePhotozine, when Oosting spoke briefly, but rather directly about broadening Hasselblad’s appeal. He said,

What would fit is something aimed at the prosumer – which we see as the dedicated amateur, passionate enthusiast, semi-professional etc. – already shooting with a DSLR. Part of this audience already buys into Leica and our first step would be to look at this area, prices and portability. The new H6Ds we are launching has the best in class ergonomics in terms of handling but they aren’t the most portable. 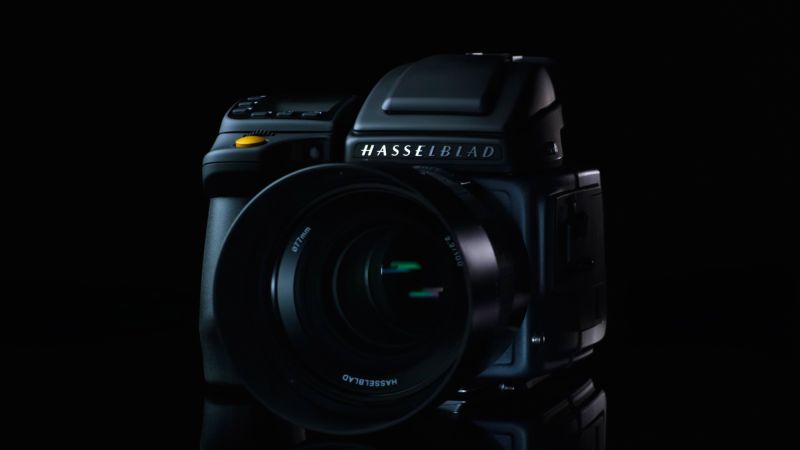 In that short paragraph alone we’re presented with the words ‘prosumer’, ‘enthusiast’, and ‘portable’; none of which are terms typically associated with the famous ‘Moon’ cameras. This, while still speculative, certainly narrows the scope of the imagination, and it wouldn’t be a stretch to think it narrows it quite in-line with the Leica SL. 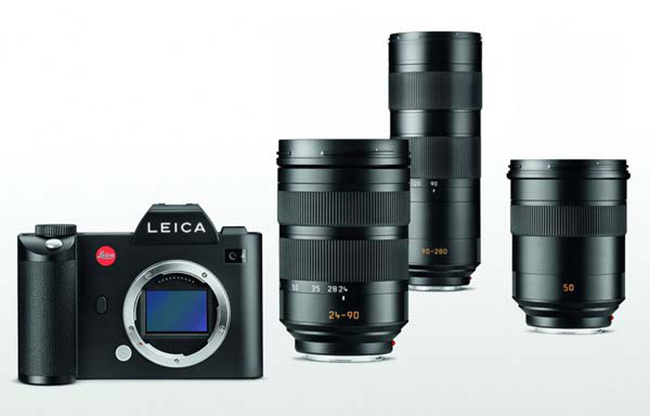 That would be something, wouldn’t it? A smaller, lighter, portable, more manageable, more affordable Hassy with a lithe SL body but the beating heart of the 50c? it’s only about 4 days away until we find out, and we’ll see if Hasselblad has been so relatively quiet in recent years, not because they had nothing to say, but that they were just busy making something worth talking about.

You can find the livestream here, or just check back with us on Wednesday to see what’s been unveiled.