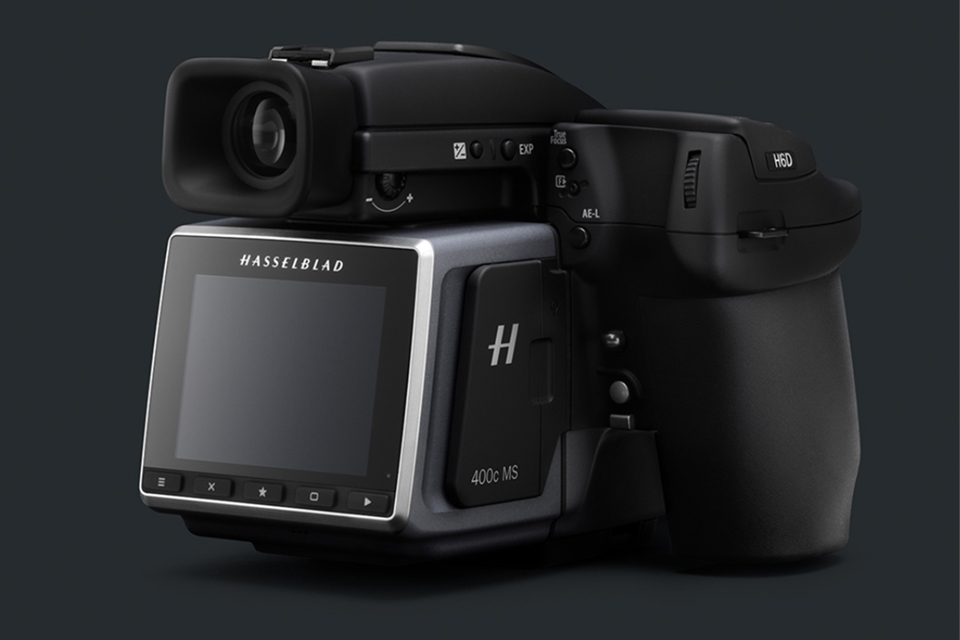 Hasselblad has been a leader in photography since its inception and shows no sign of slowing down as it embarks on its 70th anniversary. Today the camera company unveiled their newest offering, the H6D-400c, which is built upon the same foundation of the flagship 100MP H6D-100c that made headlines a short while ago.

The Hasselblad H6D-400c MS is designed to meet the most demanding shooting requirements and produces the highest resolution and color accuracy that money can buy. 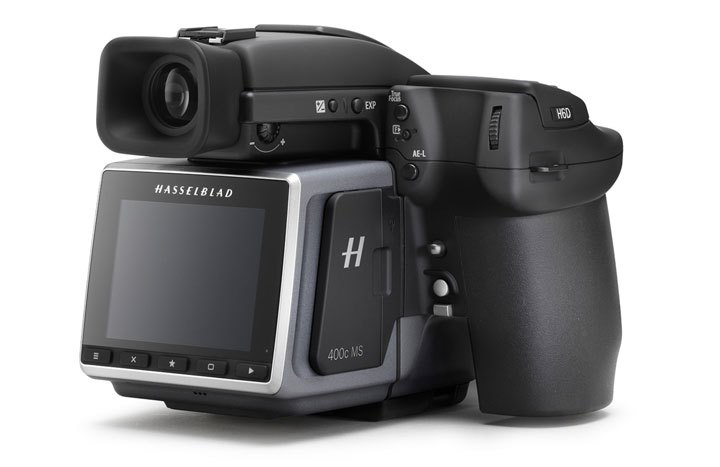 The multi-shot technology adds a new dimension of color possibilities and captures either 4 or 6 images, depending on the designated mode, while shifting the sensor by 1/2-1 pixel at a time with a precision piezo actuator. In 4-shot multi-shot mode, 4 captures are made by shifting the sensor in a 1 pixel increment cycle; 1 pixel horizontally, 1 pixel vertically, 1 pixel horizontally and then 1 pixel vertically which returns the sensor to its starting point.

The 6-shot multi-shot mode utilizes the same cycle as above with an additional 2 captures by moving the sensor in 1/2 pixel increments both horizontally and vertically. The 6 captures are then merged together in Phocus to produce a behemoth 400MP capture, or a 16-bit Tiff file the size of 2.4GB per frame (23,200 x 17,400 pixels).

When the camera is not being used in multi-shot mode it behaves exactly as the H6D-100c and can be used as such.

**Multi-shot capture requires a static subject and controlled studio environment while tethering to a host computer.

The H6D-400c MS is priced at $47,995.00 and available for pre-order now with shipments beginning in March. According to Hasslelblad’s press release, it will be possible to rent the camera through an authorized dealer.