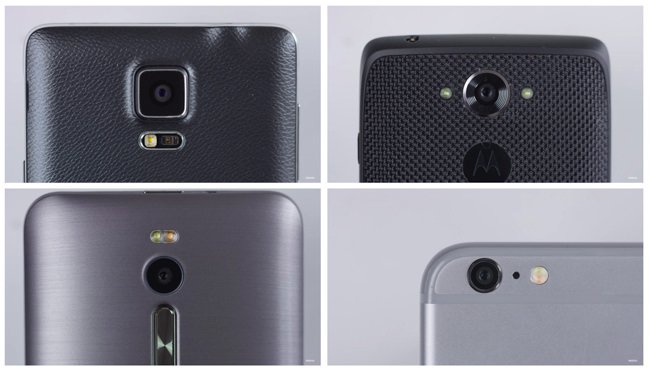 Every year in tech there are few things as predictable as an iPhone release. You can see it coming months away already trailing streamers of preordained success behind it, like a child of a man who went to Eton. As the leading mobile phone in the market, it’s the benchmark, so other phone companies are constantly trying to find new and exciting ways to differentiate and out-iPhone the iPhone. One of the ways they do this is through cameras.

Cameras arguably get the most use these days through the OS of some little device, and it seems the layman is always interested in a phone that takes a ‘better’ picture. So you have companies marketing their phones to a large extend by hailing the ability of the device’s camera, with much speak about megapixels, low-light, stabilization, lens elements, and all manners of stuff that the average consumer doesn’t really understand and doesn’t give a damn about. Honestly, the ad campaigns are often within a hair’s breath of a parody and aren’t exactly useful.

Marques Brownlee, the YouTube tech gent of MKBHD, has a few words to say about phone cameras that I think is a good primer for everyone considering a new phone. As someone within the photography theatre, I’m asked by my less photo-inclined family, friends and acquaintances about camera phones, and you probably are that for your circle also. I will generally now direct them to this little video, and I hope this serves you well, too. 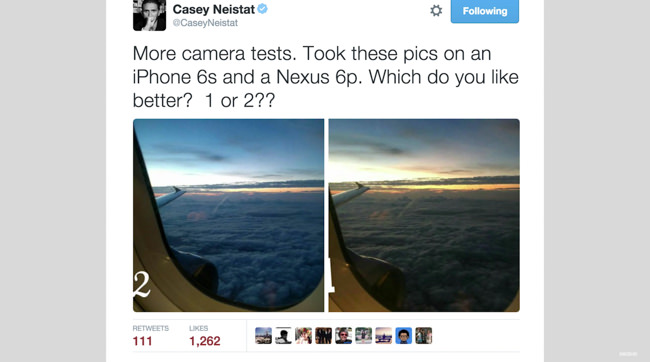 One thing Marques says near the end, however, is something I think all photographers would do well to understand also, that you can’t exactly judge a camera’s worth from the spec sheet. His analogy to cars is actually quite appropriate, where you can’t judge a car just by the numbers, and so it is the same for a camera. A lot of it comes down to feel, and character, and generally what you like.

[REWIND: JPEGMINI REDUCES FILE SIZE BY UP TO 5X WITH NO PERCEIVABLE REDUCTION IN QUALITY]