flǽš sɪ́ŋk spíd
Term: Flash Sync Speed
Description: Flash sync speed is the fastest shutter speed at which a camera and flash can sync. Commonly this is 1/200 or 1/250. If your camera's flash sync speed is 1/200 and you shoot at a faster shutter speed than that while using a flash, your shutter will close before the flash can be fully captured by the sensor, resulting in black bands in the frame where the shutter can be seen.

What is Flash Sync Speed?

One of the most important things to understand when you first dive into the world of flash and especially wireless flash, is your sync speed. Simply put, the flash sync sped is the fastest shutter speed that your camera can make an exposure with a single "pop" of the flash, when using a camera that has a focal plane shutter. A focal plane shutter is a shutter that opens and closes with two different shutter blades, traveling up and down across the image area.
To capture a picture using one single "pop" of a flash, the shutter has to be fully open during that flash pop. At very high shutter speeds, however, the shutter is never fully open; the opening edge and closing edge of the shutter actually follow each other across the image plane, only ever revealing a fraction of the image sensor at a given moment. 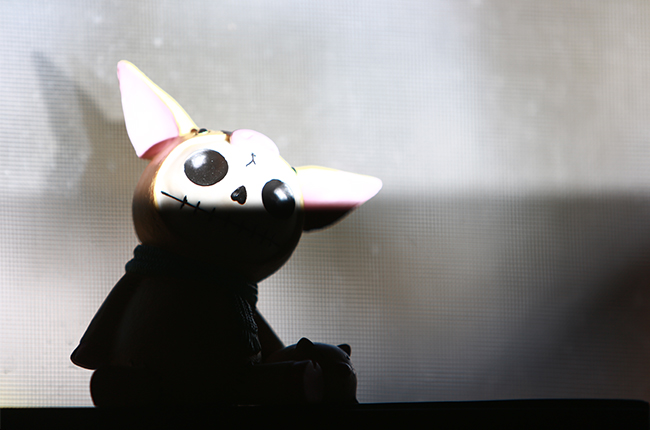 Therefore, if your flash fires just once during a very fast shutter speed, the shutter will partially block the flash and create a dark band across the image. 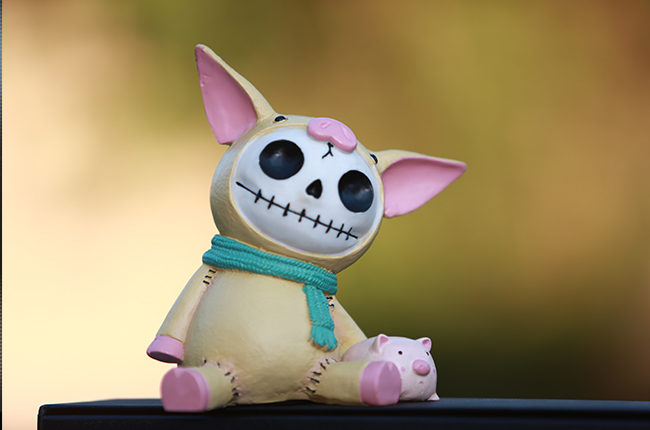 What is High Speed Sync?

The method used to work around this limitation of focal plane shutters is known as High Speed Sync, or HSS. High Speed Sync works by repeatedly popping your flash in nearly instantaneous succession, creating an evenly lit scene for very high shutter speeds were only a tiny slit is open between the shutter blades at any given moment.
Repeatedly firing your flash so rapidly does require the flash to operate at a lower power, however, so for each stop or EV that you go higher than your Flash Sync Speed, your flash exposure will be slightly less bright.

Very few cameras have what is called a leaf shutter, however it is still a feature present in certain cameras that are aimed at studio or similar types of photographers.
A leaf shutter is inside the lens instead of the camera, and operates similarly to a lens aperture except its purpose is to completely block light from passing through entirely. While a leaf shutter is not capable of the same high shutter speeds as a focal plane shutter, it can operate with flash at all of its available shutter speeds, sometimes as high as 1/1600 sec, or three stops darker than the ordinary 1/200 sec sync speed.

We’re going to show you how to spice up an ordinary portrait using off-camera flash to simulate window light photography.

In this episode, Pye talks about how to solve unexpected flash issues and how to troubleshoot them on the spot.

Many will question the need for this light, considering it falls directly between the already popular AD200 and AD400 Pro. However, the AD300 Pro is a departure from Godox’s usual offerings, in that its design is geared towards maximum portability.

Godox Officially Reveals the AD1200 Pro – Its Most Powerful Strobe Yet

You may not need the most expensive strobes out there.

See how 7 of our Award winning photographers created these incredible images during the wedding day!