bōˈkeh
Term:
Description:
Term: Bokeh
Description: Bokeh is the quality or characteristic of the out-of-focus part of the image. This out-of-focus area is otherwise known as the area that falls outside of the depth-of-field. Good quality bokeh is smooth and pleasing, whereas bad bokeh is jagged and distracting. 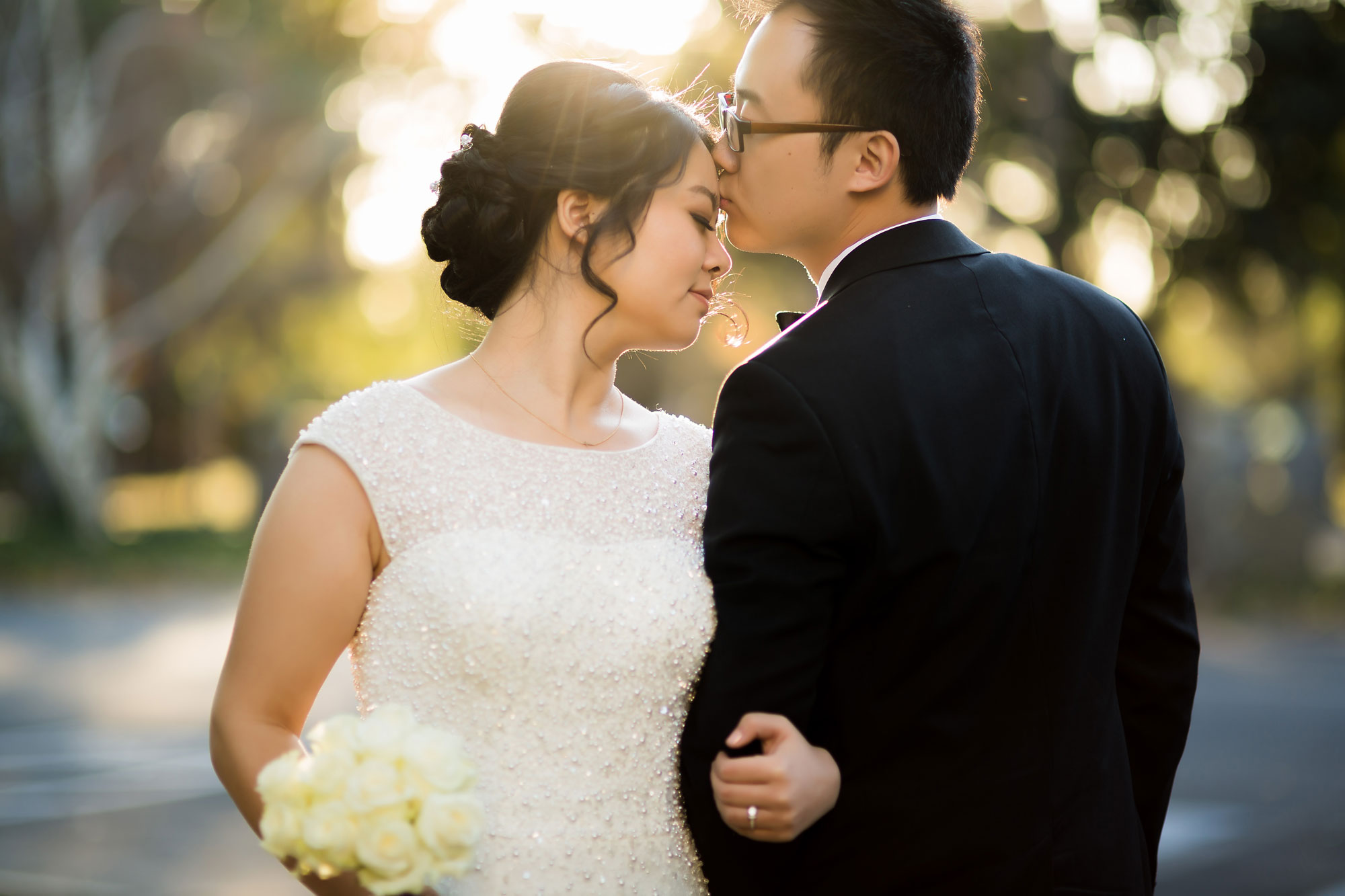 Bokeh may be pronounced "bo-kay", or "bo-keh", depending on which photographer you ask.

Bokeh is often described as either "smooth", or "busy". Smooth bokeh is any type of blur that appears to be uniformly soft, whether the background is near or far, and across all types of backgrounds such as grass, tree leaves and branches, or points of light. 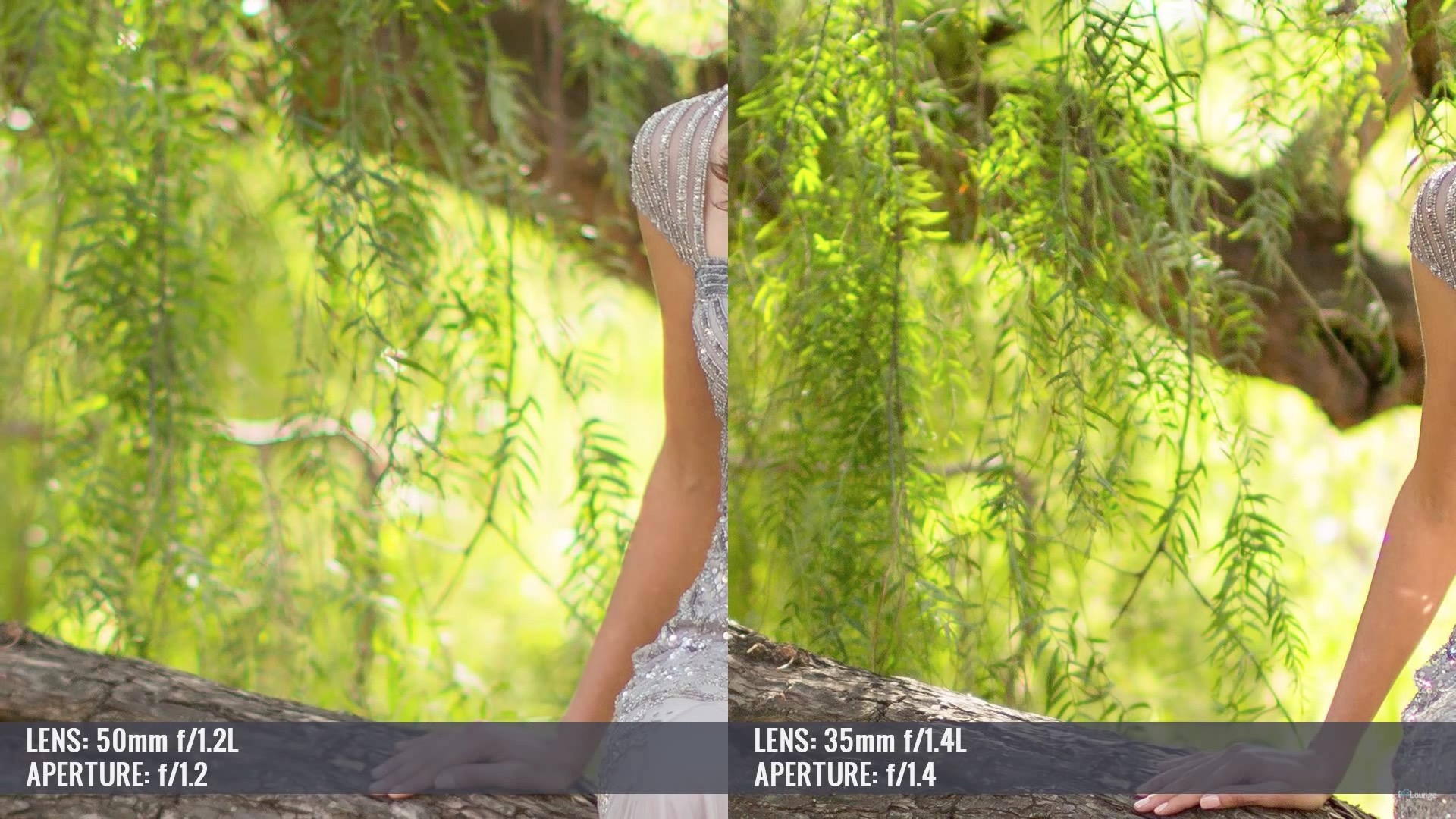 Busy bokeh, on the other hand, is any type of blur that still has more noticeable shape or texture than usual, sometimes creating distracting patterns or lines. Common culprits of busy bokeh are chainlink fences, tree branches, and any similar subject especially when lit in a harsh manner such as from direct sunlight.

Bokeh versus depth of field

Bokeh itself is often confused with sheer depth of field, meaning the actual amount of background blur that is, for example, caused by using an f/1.4 aperture lens instead of an f/2.8 or f/4 aperture lens.

While the bokeh of an f/1.4 lens is often more impressive than the bokeh of an f/2.8 lens, the term bokeh itself actually refers only to the more subjective characteristics of the blur, and not the total amount of blur that is caused by different apertures.

Because this blur characteristic depends mostly on a lens' optical design or formula, two different 50mm f/1.4 lenses could have the same shallow depth of field, but the bokeh could still appear noticeably different between the two lenses.

10 Characteristics of a Good Photo

While studying our art over the last decade, we compiled a list of ten characteristics most often found in the best photos. Here they are.

We finally bring you our review of this unprecedented beast of a lens, and yes, it is truly an impressive optic! But is it right for you?

Here’s a 35mm f/1.4 prime for your crop-sensor cameras that only costs $73! It looks well-made and sharp, too!