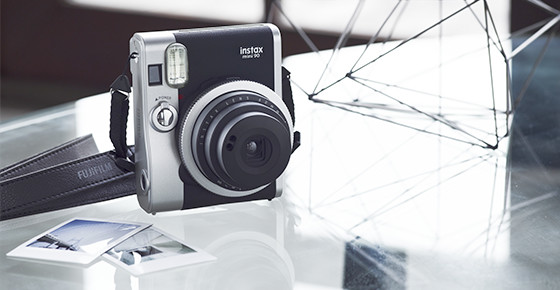 If you caught wind sometime early January, it was revealed that Fuji’s Instax line of cameras and film decimated other camera sales last holiday season, and if you went to a wedding, or graduation, or party, or indeed ANYwhere this year you’re sure to have seen the INSTAX line. To say instant film is making a comeback is a bit of an understatement, and coming up to the holiday season this year, it would appear it’s en route for another record year. The latest? Fuji has released 2 new styled of the ever-popular Instax Mini film. 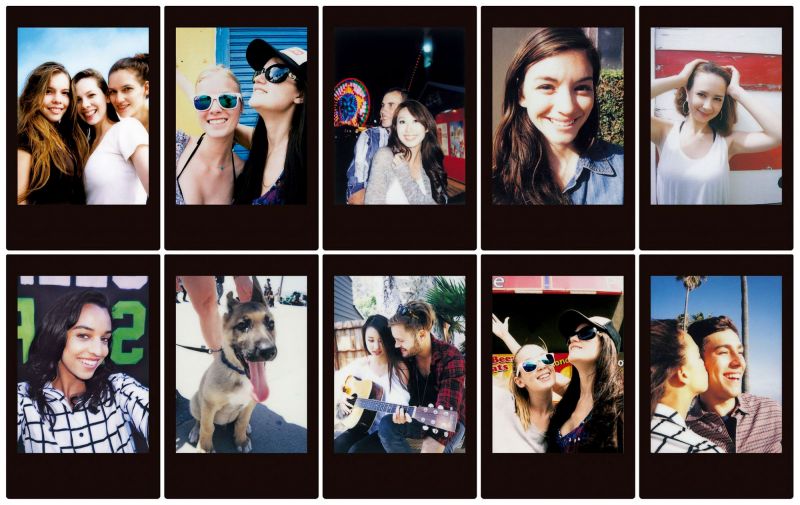 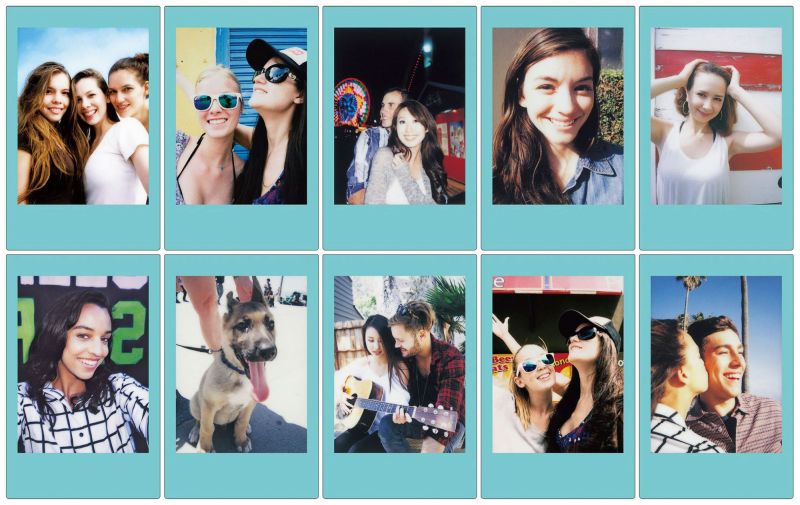 Known for their customer interaction and their responsiveness to feedback, it should come as little surprise that Fuji arrived at the decision not through a corporate one-man decision, but by hosting a poll on their Facebook page as to which styles their target audience most wanted to see. The people spoke, Fuji empowered their will and we now have Instax Mini Black, and Instax Mini Sky Blue. Remember too, that they just released their first Black & White Instax Mini film called ‘Monochrome’, which was added because of the, “increasingly sophisticated demands of users”. 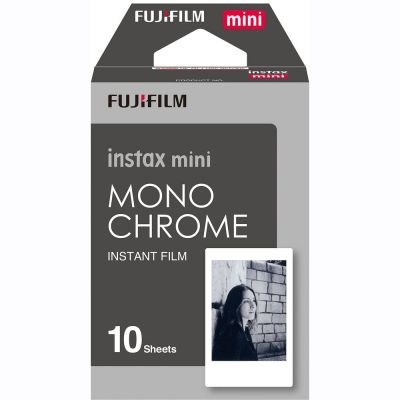 The two new films are, perhaps, not new films at all, but just aesthetic variations of the original (not Monochrome), but that makes a difference. To see the Instax Mini Black selling out quickly would almost be expected, and it’s the one I’d buy, because I’m boring. The Black is actually already on sale and the Sky Blue hits shelves early next month. Each will be packaged and priced the same as the other versions; packs of 10 and cost around $7.95 for 10 or $11.49 for 20 exposures.

It’s also worth noting that we’ll likely see an even greater presence of instant film this year given that Leica is set to drop their ever-so-stylish ‘Sofort’ instant film camera, which, besides taking Leica film, will also accept Fuji’s Instax films.