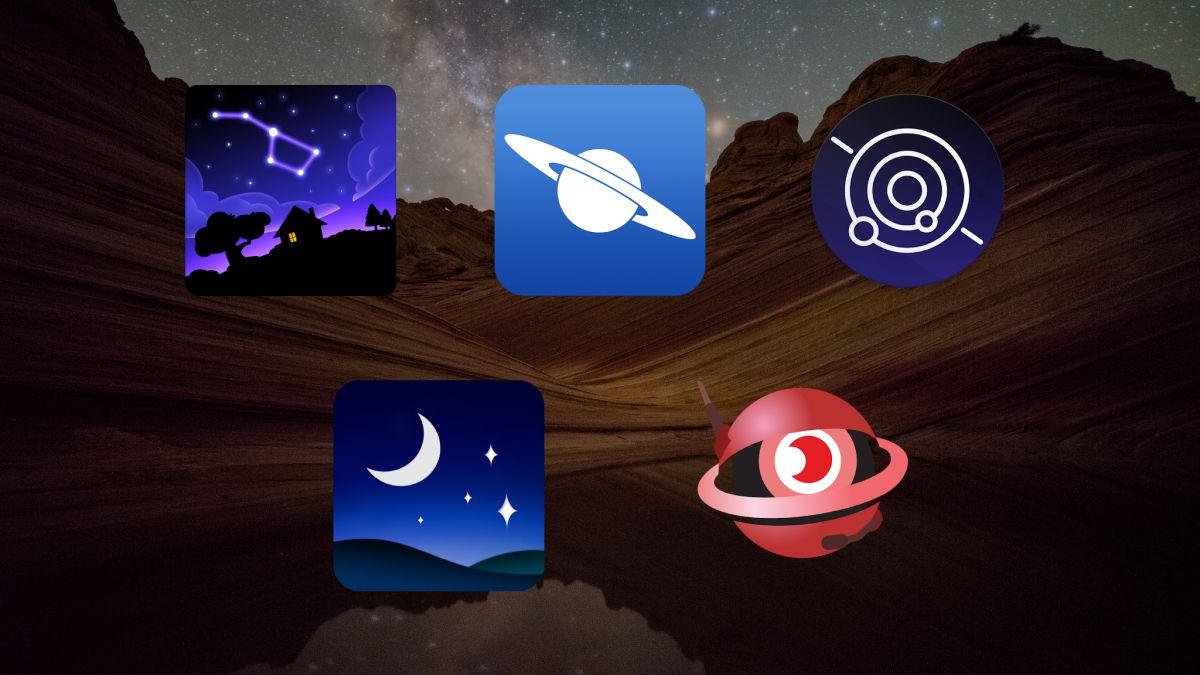 In the past, you would have needed a telescope, astronomy handbook, and a clear night sky to find and identify objects in space. The only people with access to those things were usually astronomers, or serious enthusiasts. Telescopes are not cheap! Luckily, for today’s stargazers searching for the best star tracker app, , there are several options available (many of which are free) for devices like iPhones and Androids (among others) that make stargazing as informative an activity as it is enjoyable.

We’ve put together a short list of the best star tracker apps, in no particular order, for both Android and iPhone users. Whether you’re looking to track stars to photograph in the night sky or you just want to learn more about the objects in space around us, there’s an app in this list for you. 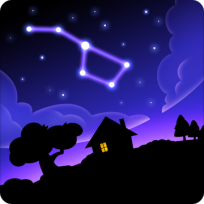 SkyView holds its own among the best star tracker apps out there. This beautifully designed, easy to use app provides a perfect companion for stargazing and it does not require wifi to function. The unpaid version of the app offers a number of interesting features that you won’t find in the other star tracker apps, and they’re easy to use. For example, with a single tap, you can point your device to the sky and access a detailed description of a variety of objects, including satellites, stars, planets, constellations, and more. SkyView also allows users to use night mode so that they can even track objects in the sky during broad daylight. Finally, as an added bonus, the app includes an option to play mellow music to help make the overall experience that much more relaxing and enjoyable. 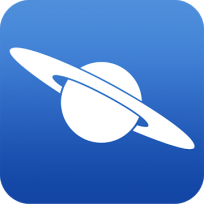 Like other star tracker apps on this list, Star Chart is free and contains exceptional features; it’s worth noting, however, that you have to pay to play (through in-app purchases) to access the best of them. The upside is that you might be one of many who find the app’s features worth the price. One such feature, the 3D model, users can observe particular objects during the night in 3D, bringing an exciting new dimension to virtual stargazing. The app is also very easy to use. To trigger more information, only a single tap is required. The image quality for both Android or iPhone users is tops and absolutely beautiful. 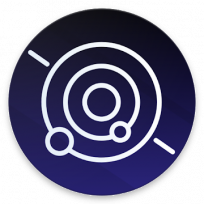 Although this star tracker app is not a planetarium simulator, SkyWiki probably has the best interface. Other merits include its ease of use and elegant, intuitive design. SkyWiki also includes numerous unique features that enhance its usability. For example, the star tracker has a Periscope page that visual traces the rise and fall of the sun and moon throughout the day. You can also find Astronomy News Updates aggregated astronomy news, which is especially helpful for people who want to explore astronomical events. In addition, there is a Calendar page that offers information about upcoming astronomical phenomena, such as lunar phases, planetary events, meteor showers, and more.

[Related Reading: Must Have Apps and Websites for Nightscape and Milky Way Photography] 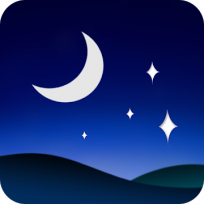 The Star Rover star tracker app offers even more information than some of its closest competitors. One exceptionally cool feature is the star tracker’s augmented reality mode, which provides detailed information about a selected object, which you can view from your actual location or a location of your choosing. In other words, you can see the stars, moon, planets, and constellations in their proper place from any place in the world in real time. In terms of design and user experience, the app’s visual aesthetic is minimal and it lags at times (as it updates in real time), but it’s still a solid tool for tracking stars. It’s worth noting that while the free version does feature ads, they’re not as as intrusive as the ads in some of the other star tracker apps. 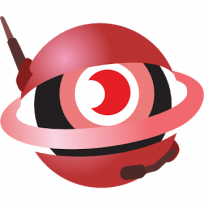 SkEye is one of the best star tracker or planetarium apps that excels as a tool for both observational and backyard astronomers. Although the interface of the app is sleek and less stylized than other applications, it makes up for it the details of its functionality. The star tracker displays right ascension, attitude declination, and azimuth coordinates that allow one to view accurate, amazingly clear images. As an added plus, all of the features in the application are included in a free version.

[Related Reading: How to Find the Best Locations in Your Area for Shooting in the Night Sky]

We hope you enjoyed this short list of the best star tracker apps on the market. We know there are several others out there that we didn’t include. What are some other apps you use to look at the stars and planets above us? What are some of your favorite features from those apps?