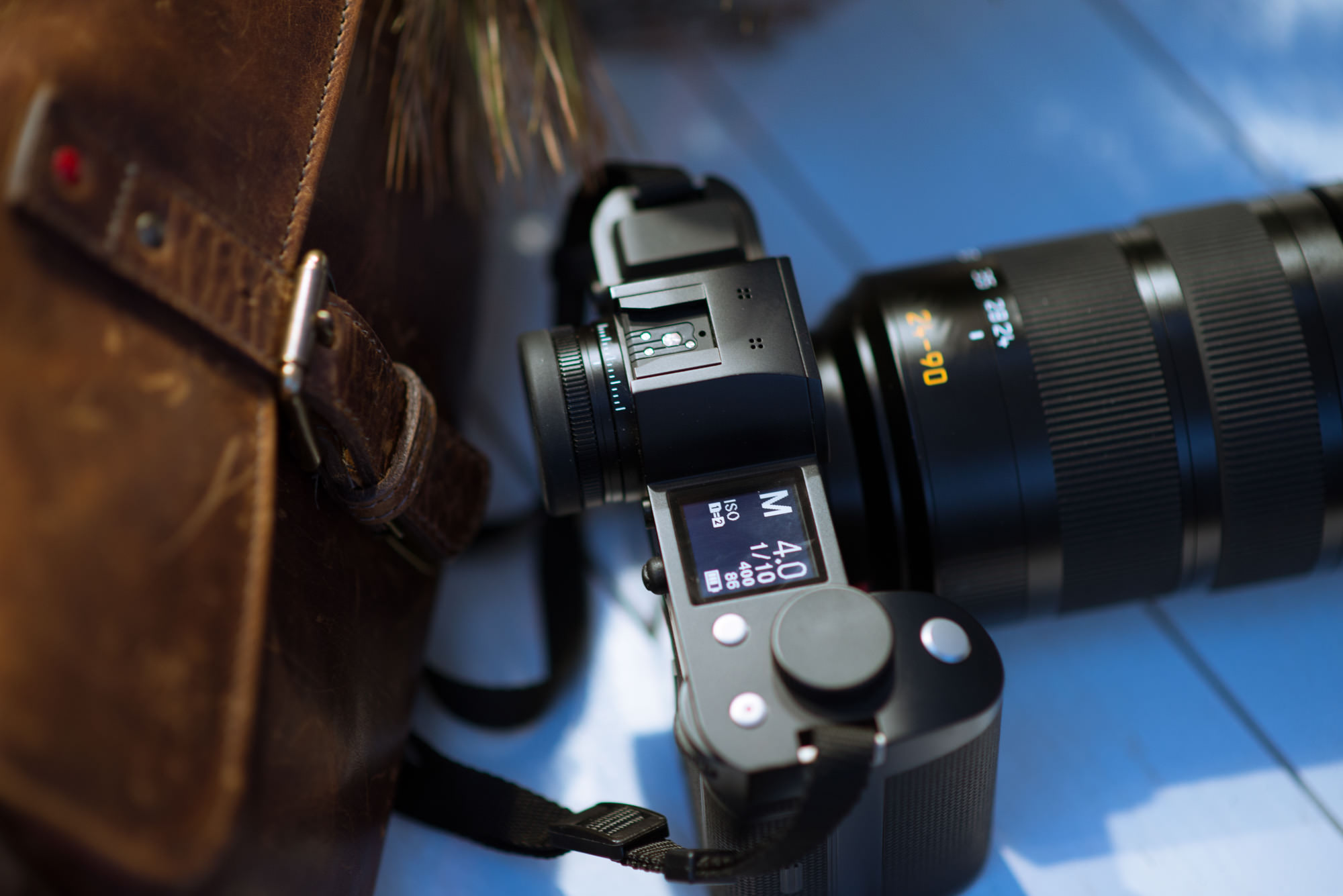 Certain Fuji owners may have my head for saying this, but I know more than a few who love the Fuji X-system because there’s something about them reminiscent of Leica. I won’t go so far as to say they are the poor man’s Leica, but a barrier to entry into the Red Dot world has always been, price. There’s so much to love about Leicas in general, but for most photographers they’re just a bit out of reach, or a little too rich for the blood of the working photographer whose bread and butter won’t be shot on an M. But then the SL arrived as a workhorse, and that changes things. Leica really wants you to have one.

Now, I’ve gone on record before stating just how approachable Leica as a company has become, and anyone who has walked into their stores will immediately know what I’m on about. Upon entering you’re greeted by friendly, knowledgable, and passionate people who want more than anything to get a Leica in your hands, if only to play with. A bit of a tease really, if you’re not going to walk out with one. But Leica has just partnered with Marlin Equipment Finance to bring financing options to allow the working photographer to enter the Leica world. 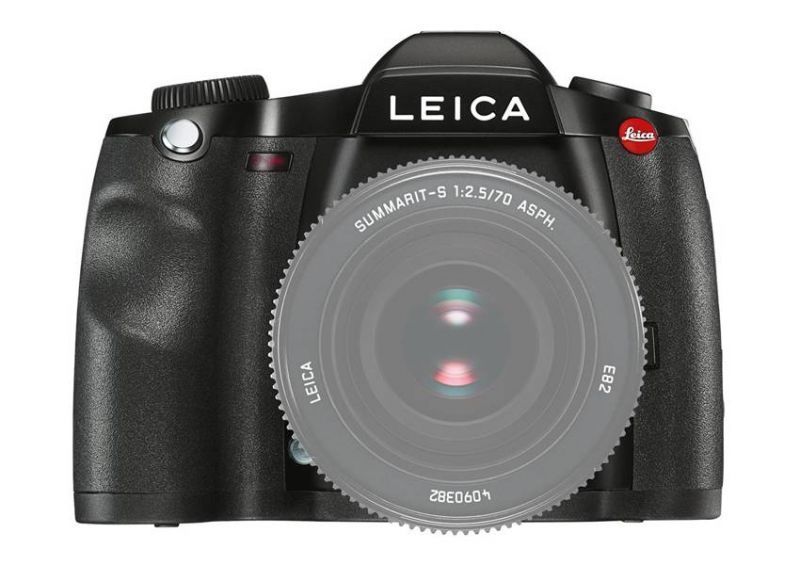 The 36 month lease programs are subject to credit approval, but the rate is 1.9% over the 3 year period, and you’ll own the camera after that. And what cameras? Well, primarily the medium format S system, and the full frame Leica SL, though, “Alternative lease options are available for the Leica M System, based on market rates.”

The wording from Leica is a little but strange as they refer to those eligible as professional photographers, though make no mention as to what criteria needs to be met to qualify as such. Either way, it’s quite a good time to get in on one of these systems if it’s ever been a consideration. And if you’re not sure it is one, go to a local Leica store and take advantage of their 24 hour Leica SL test drive to get a real feel. 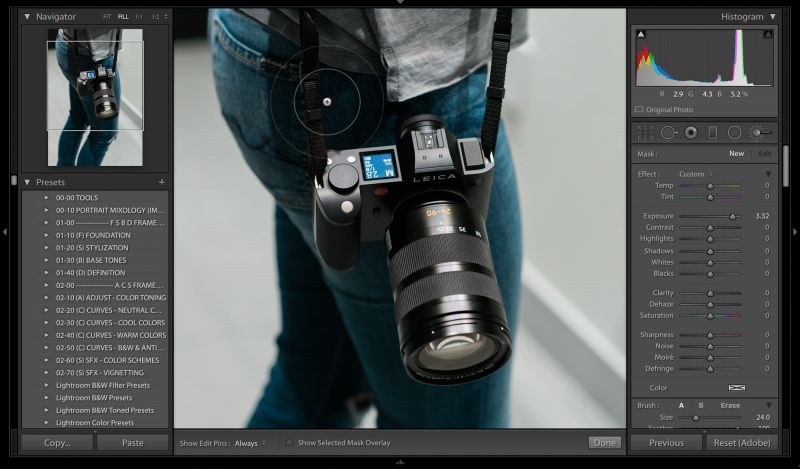 Incidentally, if it’s the M you’re truly looking into, Leica is still running their trade-up program for it. The M, even amidst the release of the SL, is the quintessential Leica and benchmark rangefinder, and through September 30th, you can trade up from any camera at a Leica Store, boutique, or dealer and receive a $750 cheque after your new M is registered. That means you get your camera’s trade-in value and the $750, with the only exclusions being the Leica M-D (Typ 262) and Leica M (Typ 262).

Here are the cameras eligible for the Trade-Up Program: