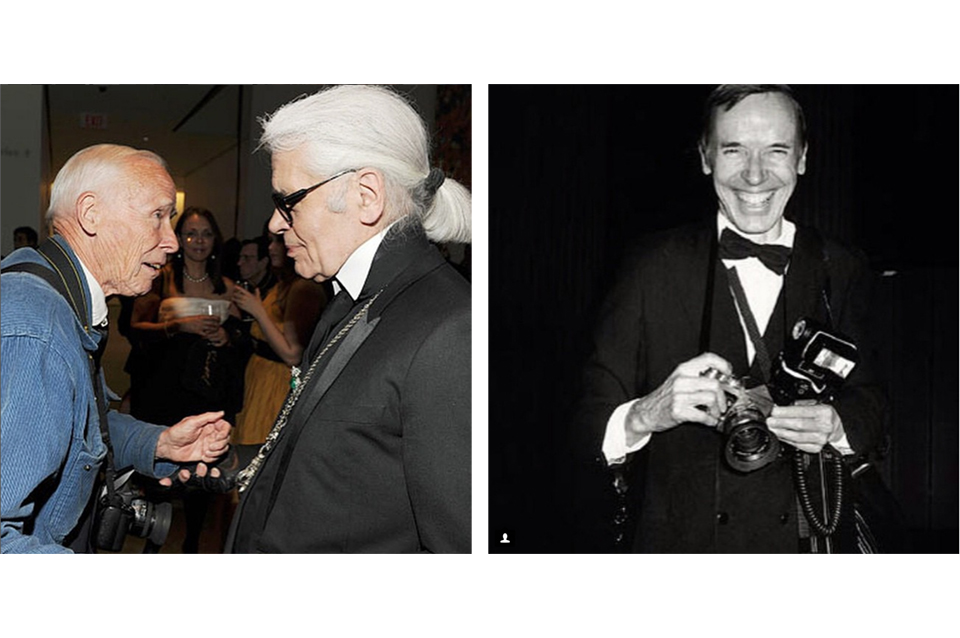 There is perhaps no better story that so eloquently demonstrates going to New York City in pursuit of making one’s dreams come true than that of Bill Cunningham. Born and raised in Boston, Mass, he transformed his humble Catholic beginnings and, with a lot of perseverance, catapulted to the very top as one of NYC’s most sought after and influential fashion photographers.

“We all get dressed for Bill.” – Anna Wintour

Cunningham is most widely recognized for his love of hats and uncanny aptitude of identifying fashion trends before anyone else through his notable street photography. His ability to capture captivating and fleeting moments such as models in their everyday routines and street fashion  images brought his dreams to a full-fledged reality.

“I started photographing people on the street during World War II. I used a little box Brownie. Nothing too expensive. The problem is I’m not a good photographer. To be perfectly honest, I’m too shy. Not aggressive enough. Well, I’m not aggressive at all. I just loved to see wonderfully dressed women, and I still do. That’s all there is to it.” – from ‘Bill Cunningham on Bill Cunningham’ for On the Street.

Other than a 2002 personal article aptly titled ‘Bill Cunningham on Bill Cunningham’ in his On the Street column, very little has been known about the man who was epitomized as one of New York City’s most humble fashion influencers. That is all about to change as it turns out the artist has written a memoir about his transcendence to the top. 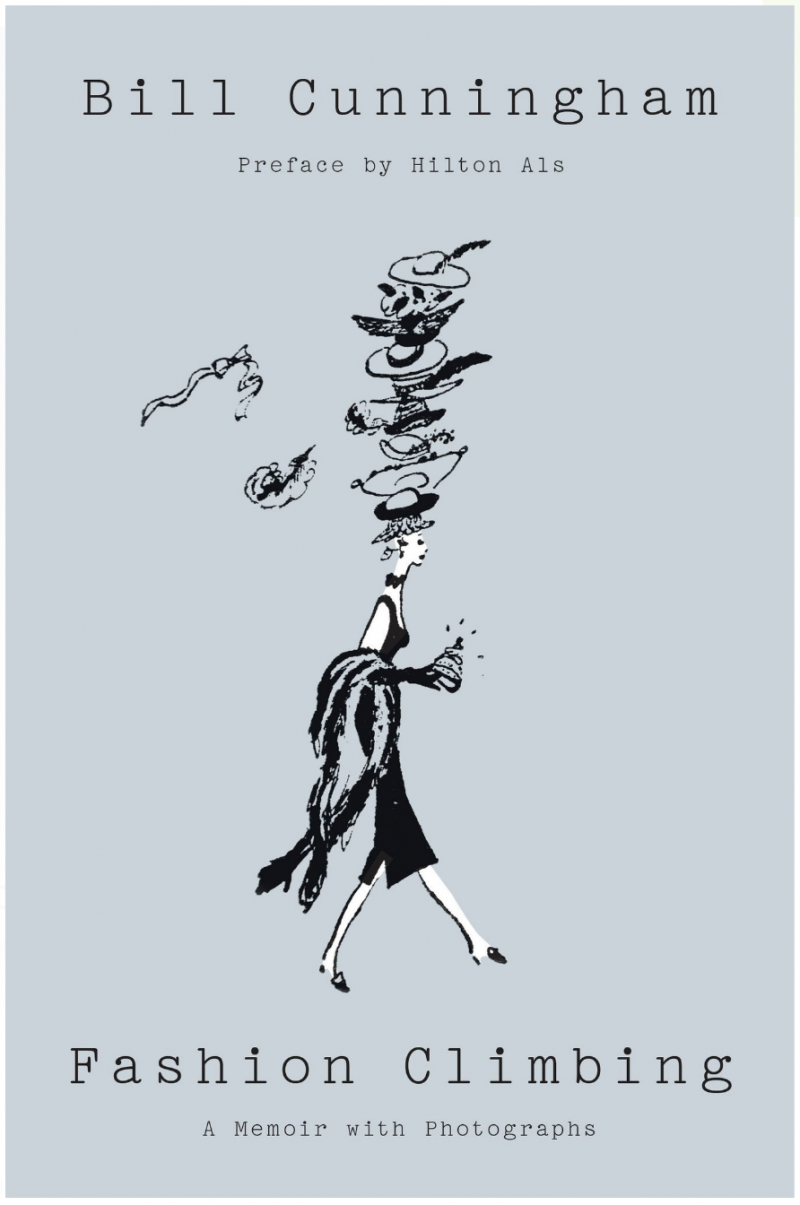 The memoir begins with a young boy who fell in love with fashion, especially women’s clothing. He loved it so much that he one day decided to wear his sister’s pink organdy full-skirted dress. Naturally disapproving of the times, his mother beat him upon sight and threatened further consequences if he were to ever be caught wearing girls’ clothing again.

“It’s a crime families don’t understand how their children are oriented, and point them along their natural way.” -Bill Cunningham

Fashion Climbing tells the story of a dreamer who moved to NYC and did whatever it took to come alive; living on Ovaltine in the beginning, donning a pair of khakis and French sanitation worker’s blue coat while pedaling his way into fashion shows and benefits instead of waiting for an invitation, and even pawning his hat-making supplies when the going got tough. His own words fill in the gaps as he found his way in the city and rose to the top.

With the boss at Tommy Hilfiger show

[rewind: how to use a simple one light setup for three different looks | how i shot it]

Publication of Bill Cunningham’s memoir is planned for September 2018, just in time for NYFW. Anticipation is building to read the private stories of one of fashion’s most respected and modest photographers. In the meantime, a visit to his former assistant’s Instagram account will help fill that void.

Via : The New York Times