Aleppo is home to Syria’s historical sites, rich culture, and most importantly its beloved inhabitants striving to put together the shambles of what is left of their ‘home’. It is currently the most populated city in Syria and also the main area of devastation for the Battle of Aleppo, which started in 2012.

#Aleppo: We call on all parties to grant us humanitarian access to children & families https://t.co/S5ZKhRS69Q pic.twitter.com/szVJrMYRJS

Power: Of the 300K civ trapped in #Aleppo, an estimated 100K are children, the overwhelming majority of whom do not have clean water 2 drink

Locals, the survivors, assert that news & media have deceitfully maneuvered their way around reporting the plethora of attacks plaguing places like Aleppo, leaving these destructive acts of terror off of our radar. One restaurant in the city of Aleppo took to Facebook to give the public a chance to peer inside their fallen home. The Olympia Restaurant uploaded an album of 124 powerful images showing the before-and-after devastation of their hallowed city of Aleppo. 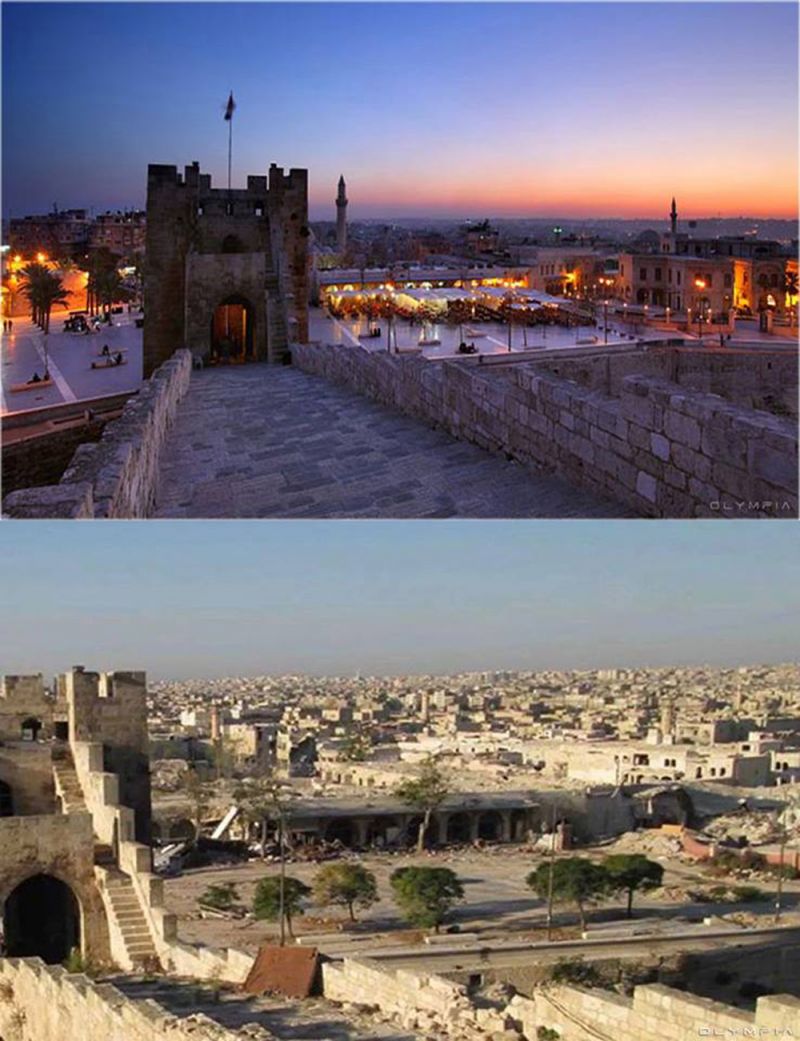 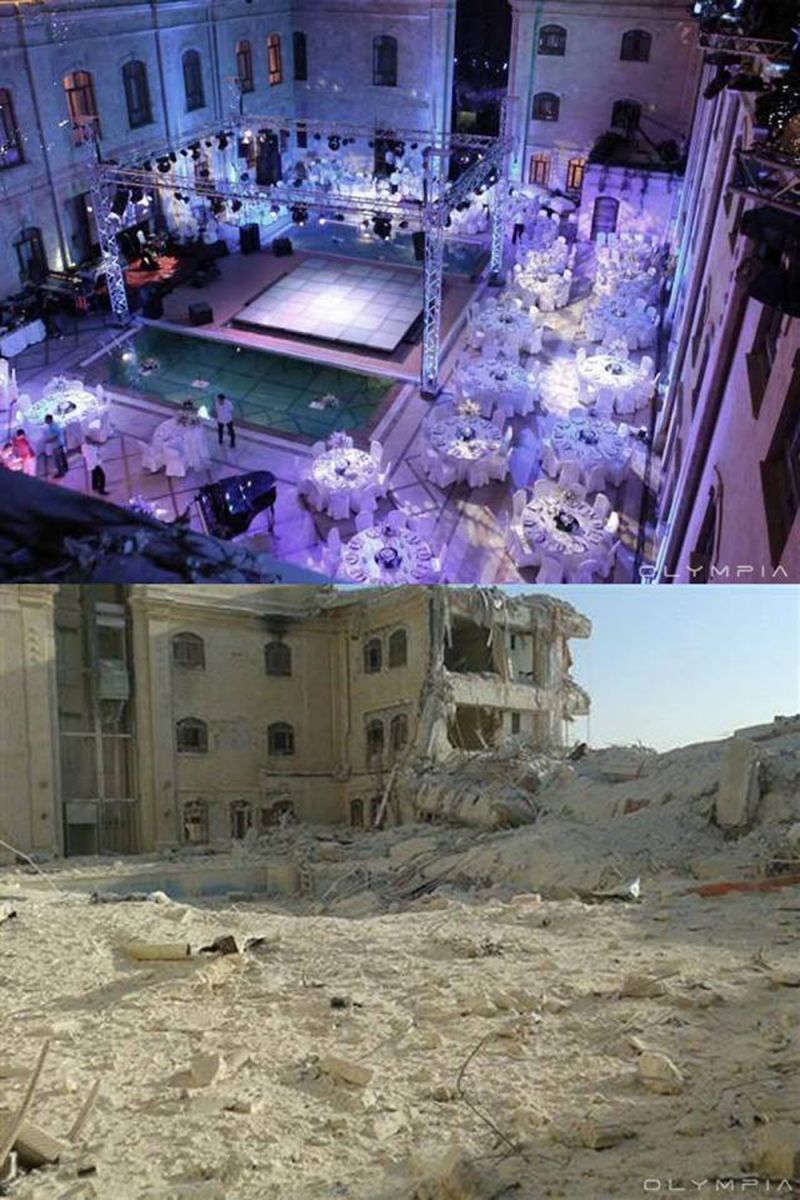 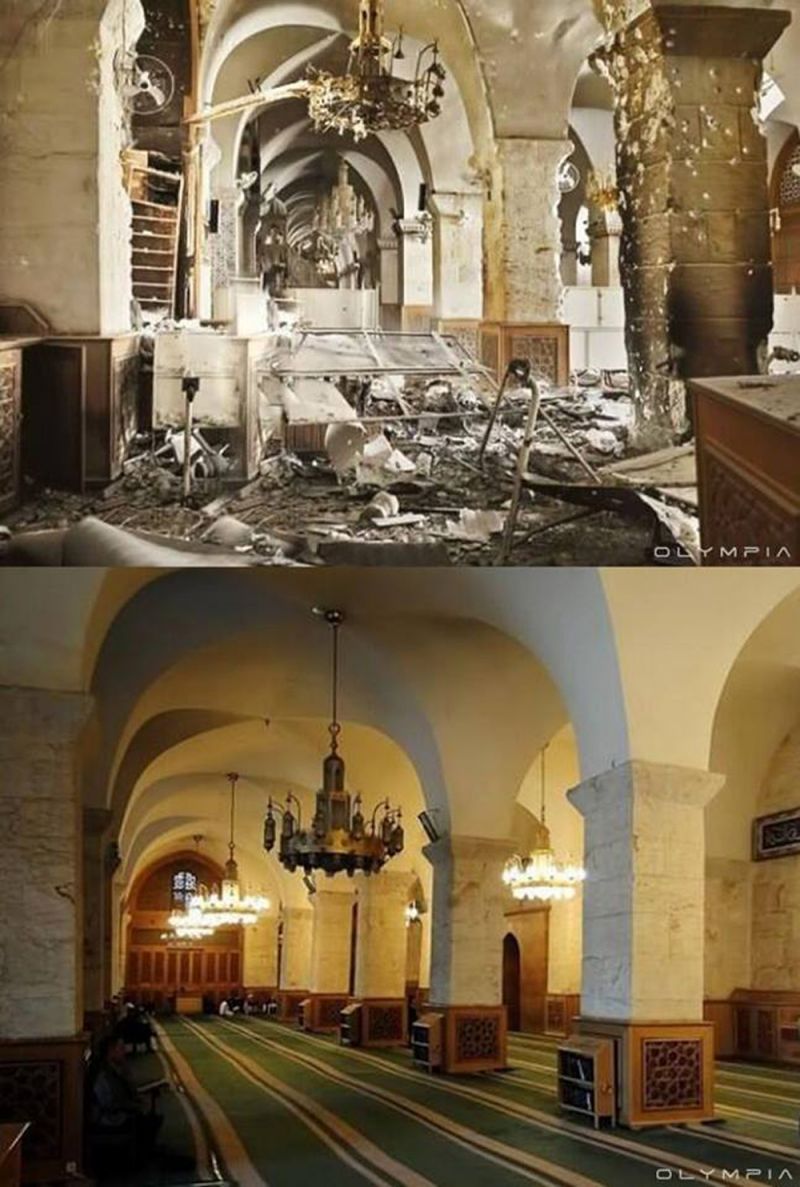 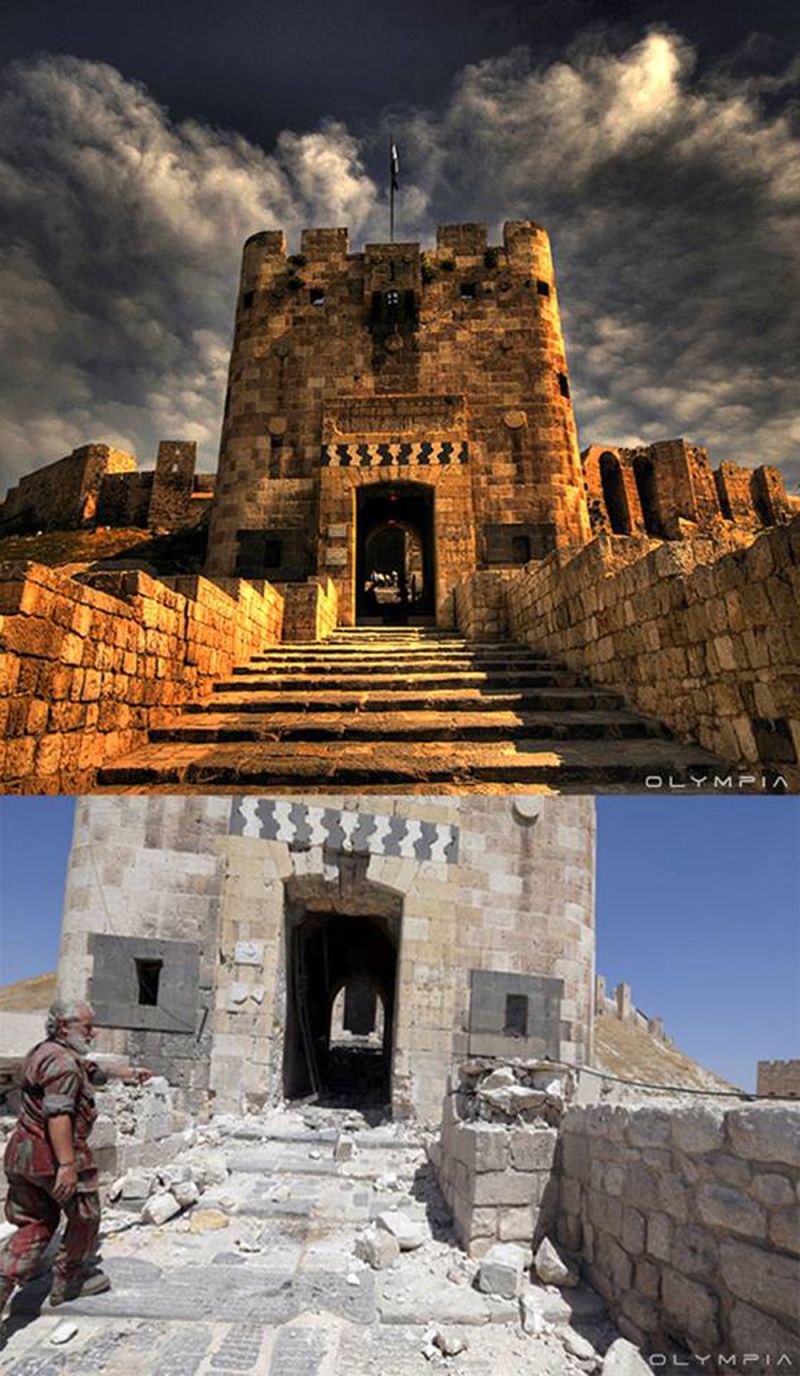 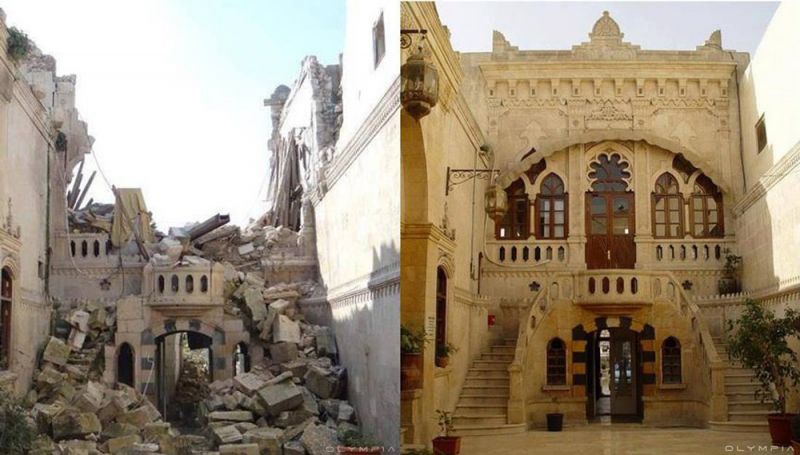 The images show just how severe the effects were on the city over the past five years of war, causing “destruction, looting, burning of monuments and historical places… which are classified as Sites of World Heritage by UNESCO since 1986.” A city once brimming with color and life is now dusted with ash, rubble, and the sorrows of its inhabitants. The Olympia Restaurant’s notion of salvaging and honoring the remnants of Aleppo is truly a sight for sore eyes in a world in dire need of compassion. 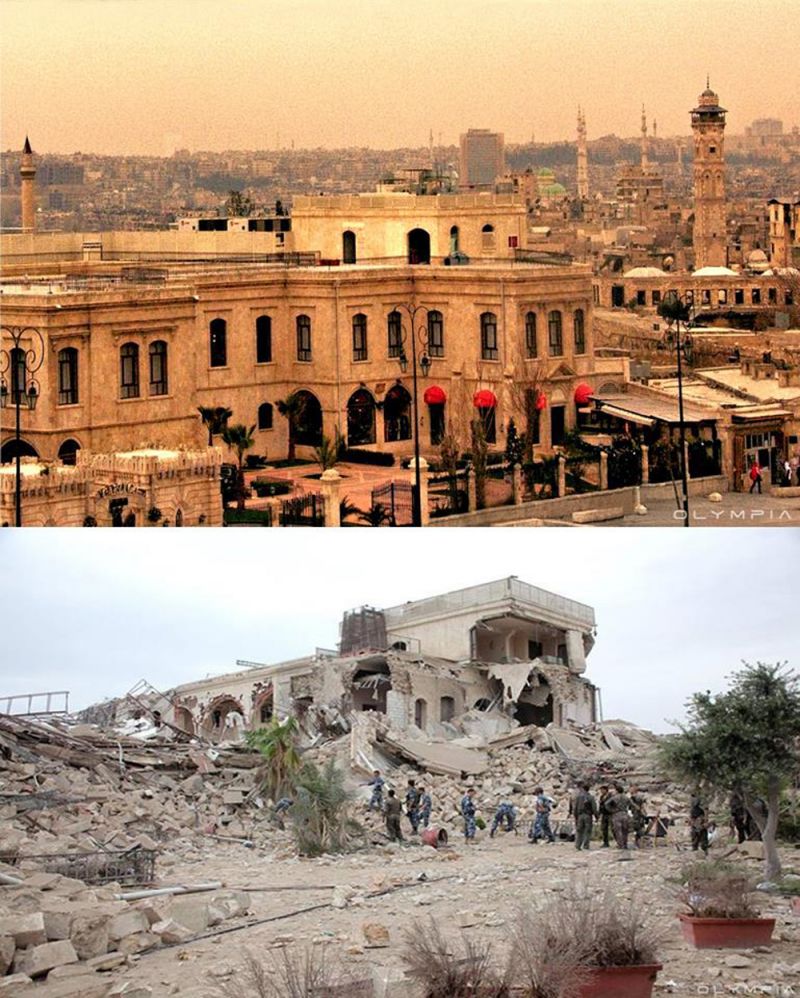 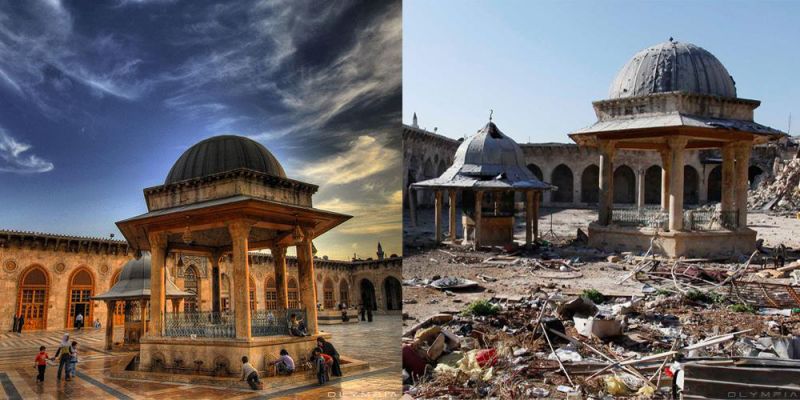 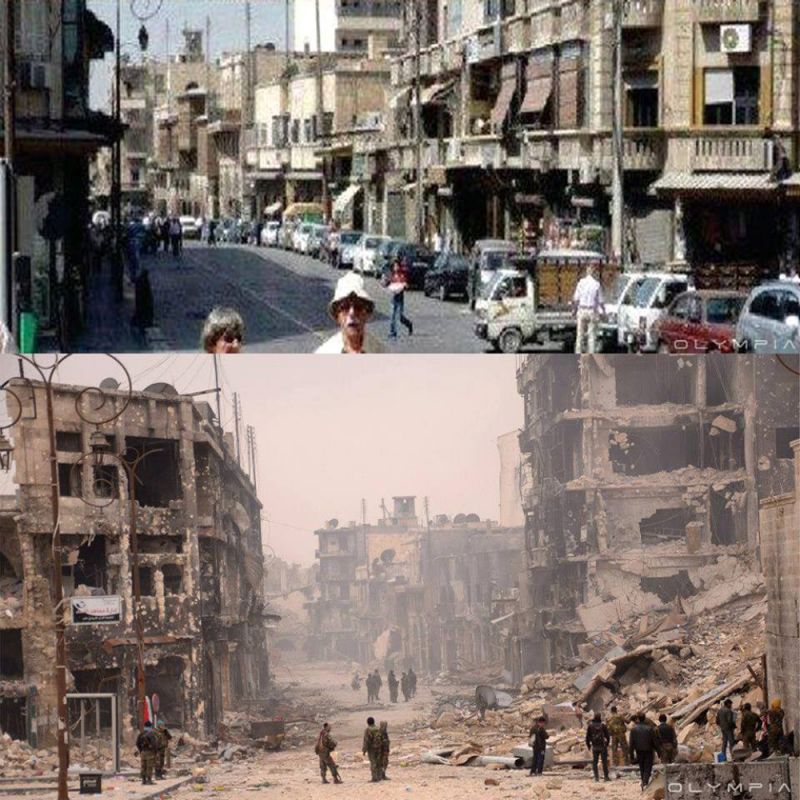 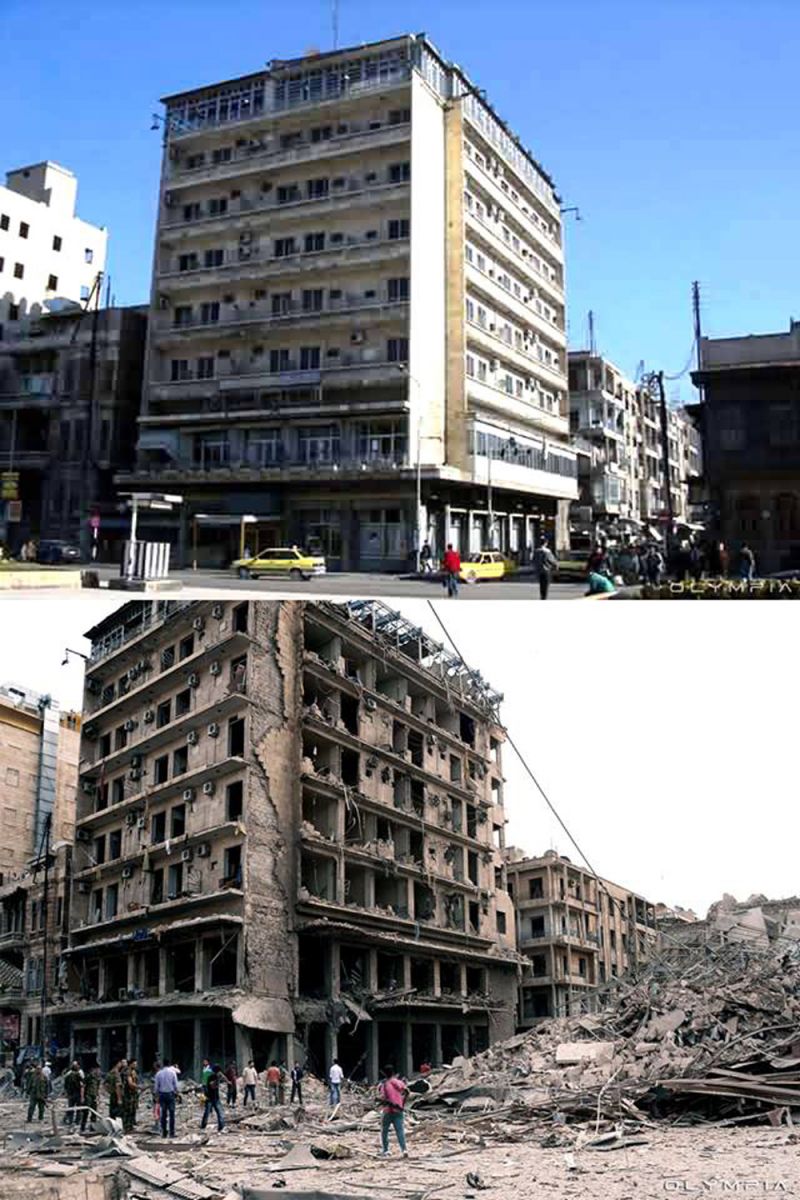 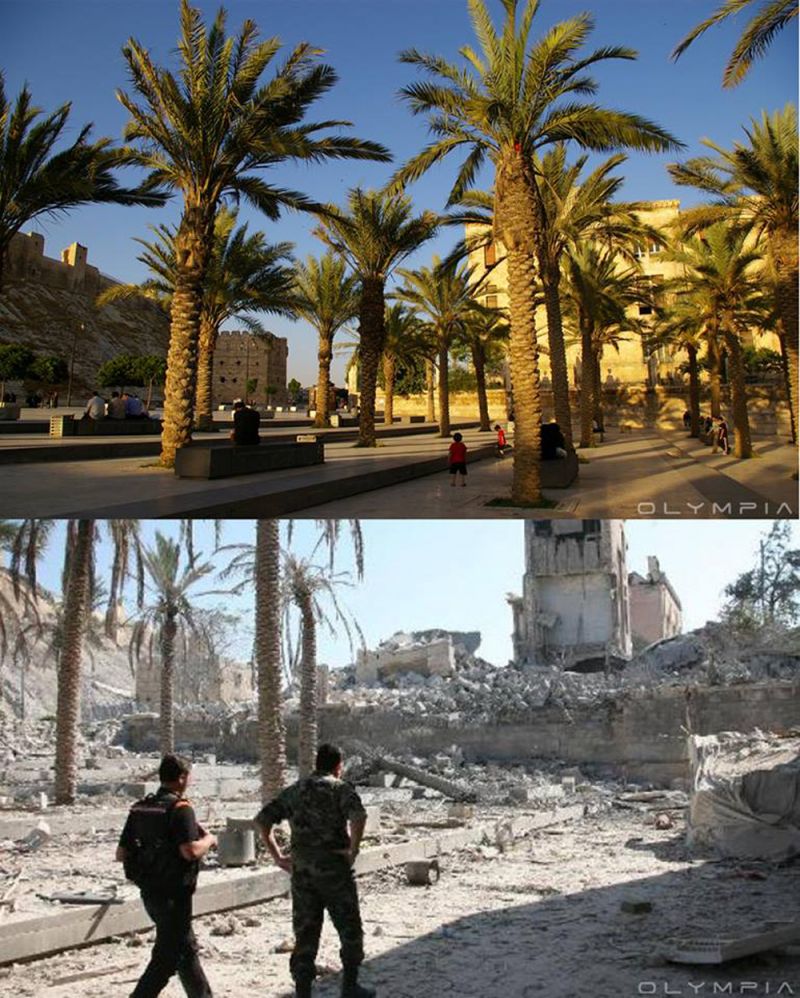 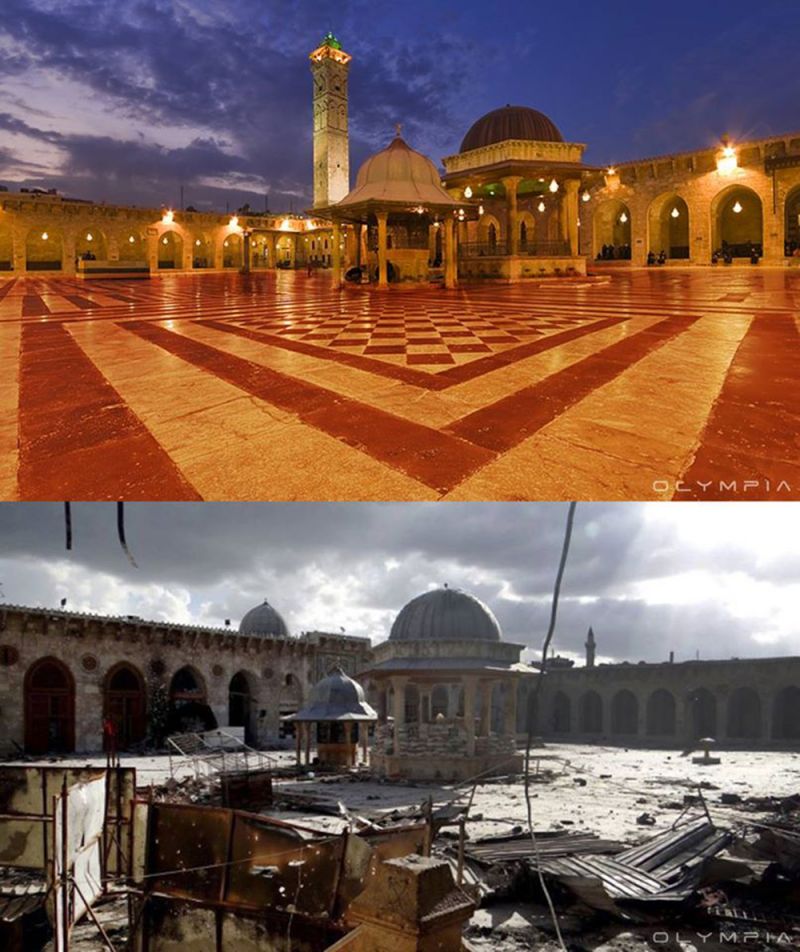 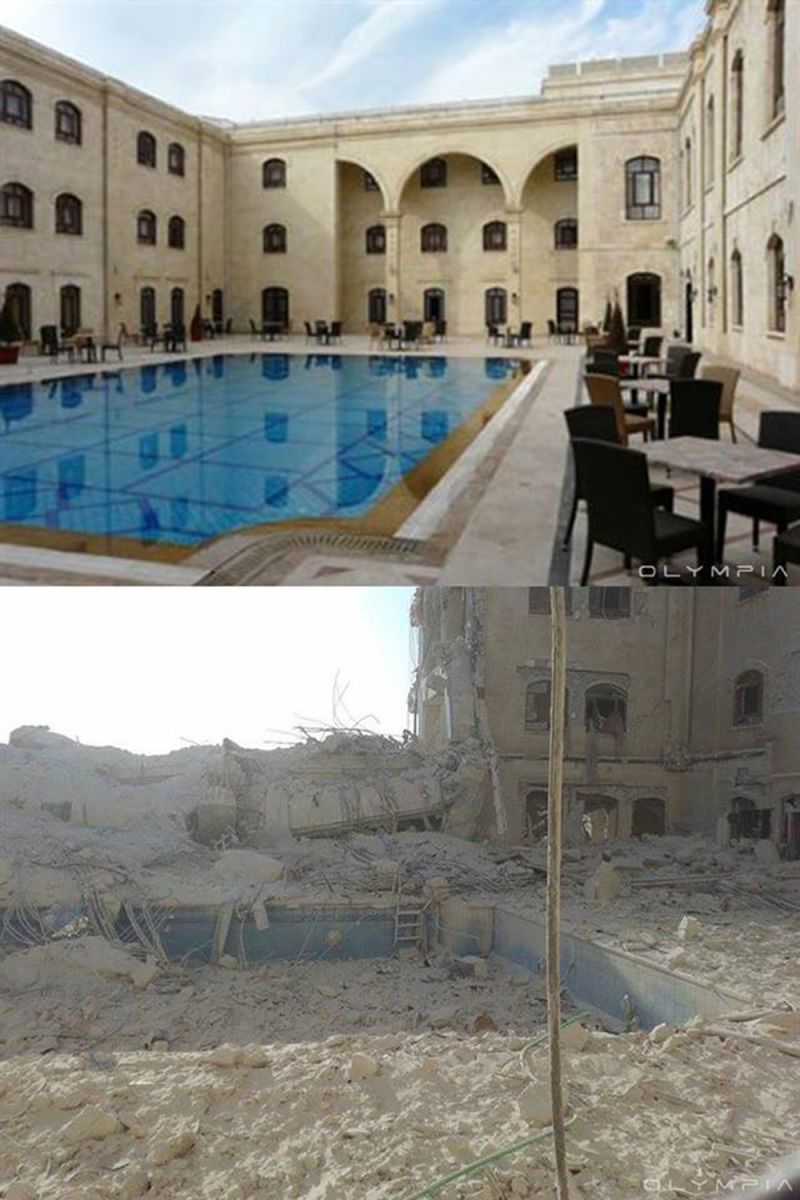 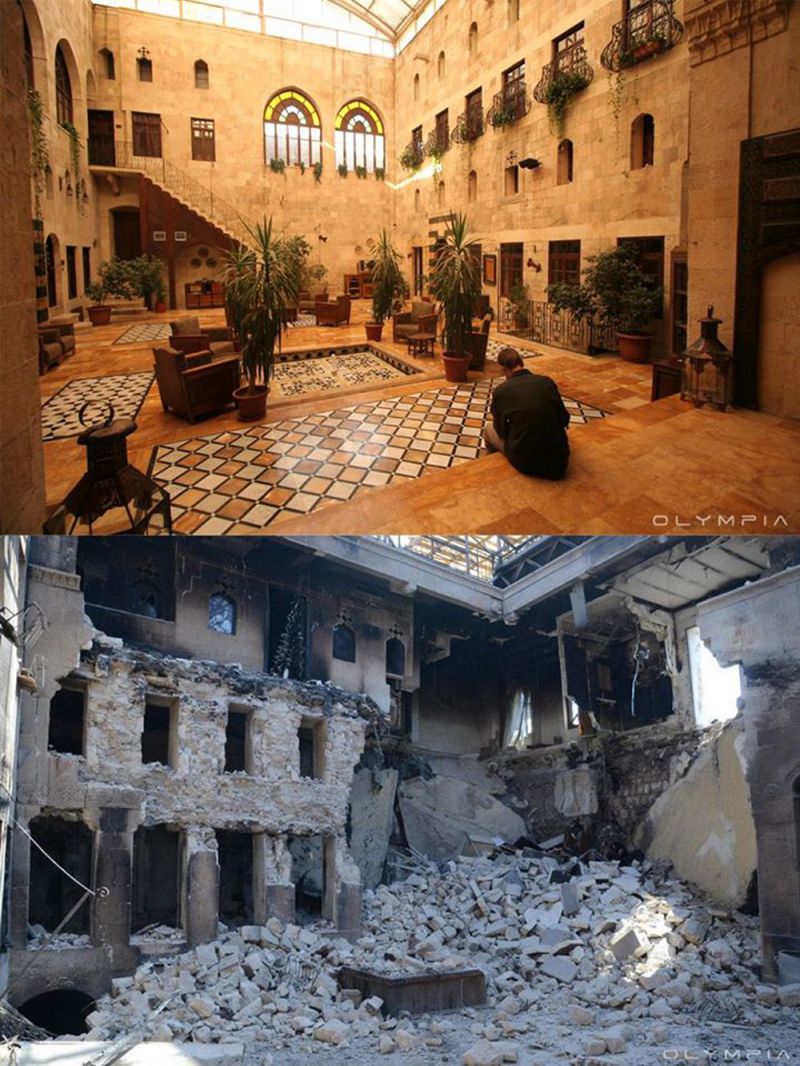 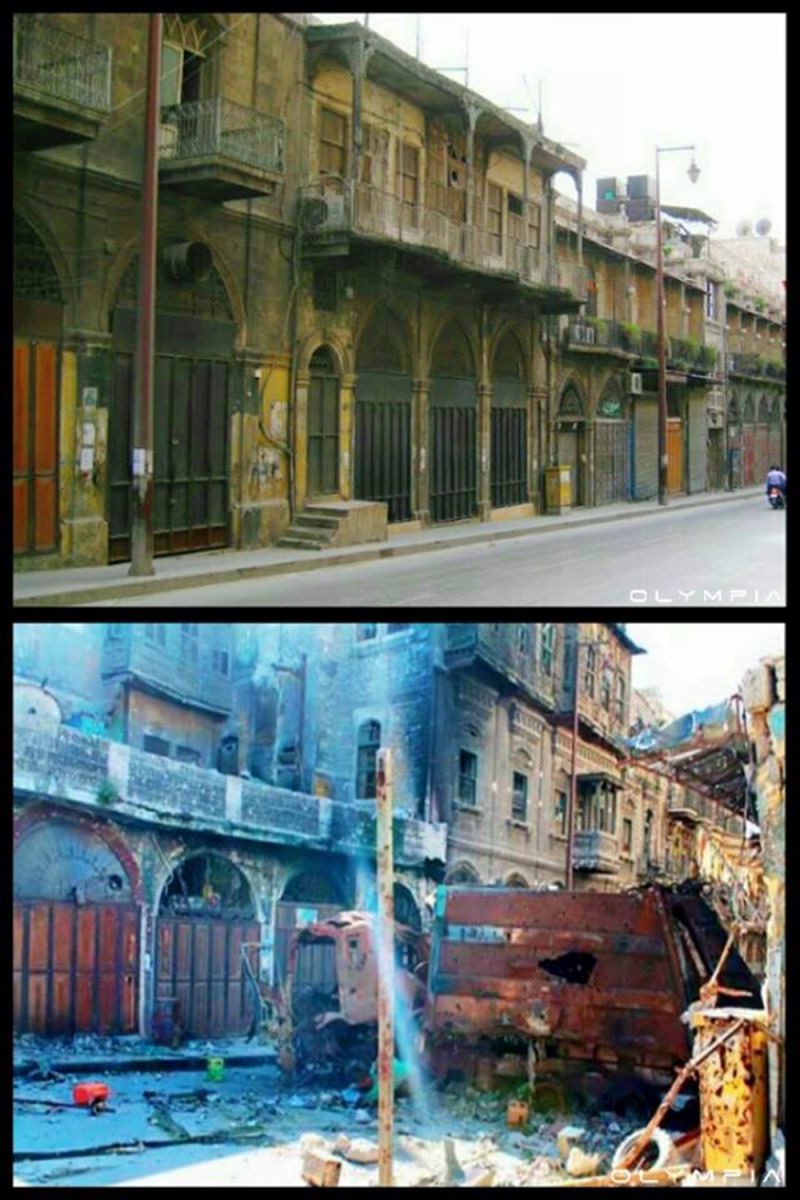 Witnessing the results of such violence reminds us not to take for granted the luxuries we are so fortunate to have. It’s also yet another testament to the power of a photograph, and how imagery can be used to highlight and shape the narratives of history. Here is to the hope that Aleppo receives the restitution it deserves and for Syria to once be whole again. Click here to see the full album of images uploaded by the Olympia Restaurant.

All images were provided by The Olympia Restaurant and have been used with permission for SLR Lounge. Do not copy, modify or re-post this article or images without express permission from SLR Lounge or the restaurant.

Tags #before and after #syria #Current Events #syrian war
Previous

3 Photoshop Tips To Stop You Ruining Your Photos. Do You Commit These Editing Sins?