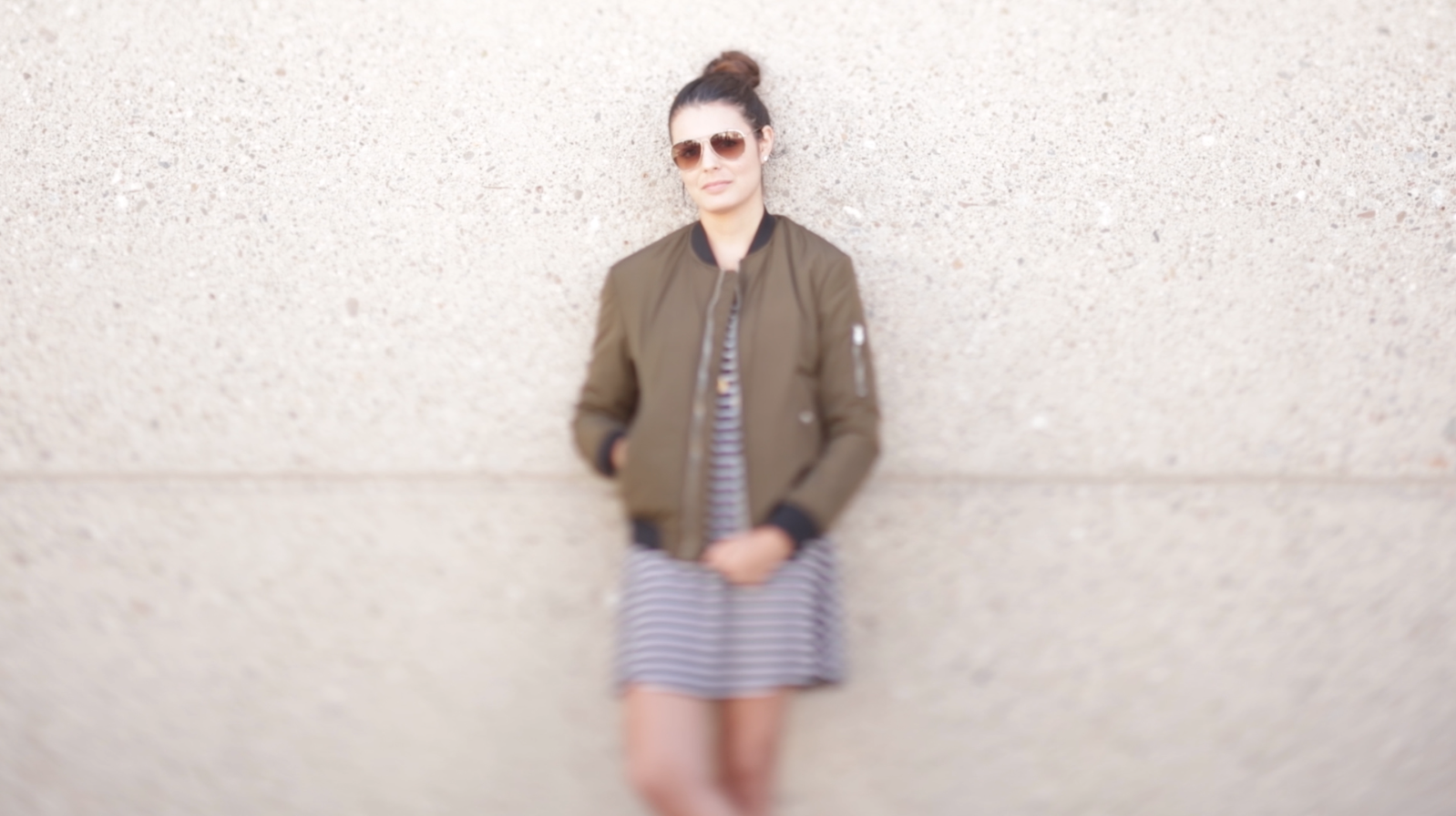 Demystifying Tilt-Shift Lenses | How They Work

Tilt-shift lenses have long been a favorite tool among architectural and landscape photographers for their ability to control perspective. They are quickly being adopted in other areas such as portraiture, still-life photography and filmmaking for their artistic versatility and creative possibilities.  In this article, we’ll cover what tilt shift lenses are and how they work. 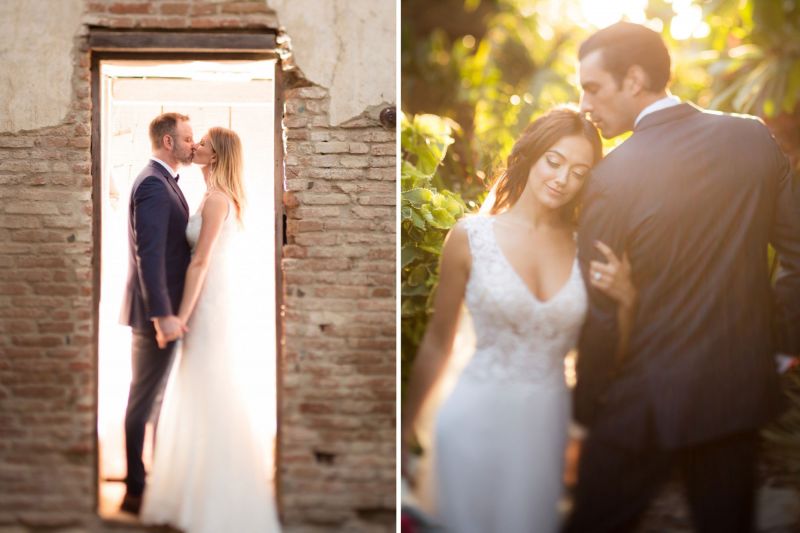 Note: This article was originally published in 2016 and updated in 2021.

What is Tilt Shift?

Tilt-shift lenses are expensive, technical pieces of gear that do exactly what they sound like they do – tilt and shift. But what does that mean? Tilt-shift lenses can move in ways that most lenses can’t. There are two ways they can move, and each gives a different result. Tipping the lens in relation to the sensor plane is called tilting. Sliding the lens perpendicular to the sensor plane is called shifting. Tilt-shift lenses use a mechanism to reflect a larger image to the sensor, which allows these camera movements to make the changes that they do, which are described below and demonstrated in the videos.

Tilting and shifting dates all the way back to cameras with bellows which could be maneuvered, and the creation of these lenses was an answer to losing this flexibility as camera technology changed. Though many of these things can be done in post, using a tilt-shift lens lets you keep all your pixels (unlike severe perspective correction in post) and saves processing time in after your shoot.

Tilting relates to depth of field. It’s the action responsible for the miniature effect that has become popular in recent years and some unconventional depth of field tricks in portraiture. More practically, it can be used to keep elements in an image sharp that would not be on the same focal plane with an ordinary lens.

Another great way to use tilt-shift lenses for portraiture and really upping the ante on its shallow depth of field is incorporating it with the famed Brenizer method.  To see how Pye incorporates this lens with the Brenizer method, check out our tutorial here.

Shifting is the reason most architecture photographers have at least one of these lenses in their kit. Shifting combats perspective distortion, which is vitally important in that sector. Verticals need to be vertical or the photographer may end up speaking with an angry architect. To make those verticals look the way they’re supposed to, the lens can be shifted so that the lines are parallel to the sensor plane.

These are just a few uses for tilt-shift lenses,  don’t be afraid to think outside the box and dream up new uses.

Nikon and Canon both have a selection of tilt-shift lenses to choose from to suit different needs.

It’s worth noting that all of these lenses are manual focus.

How to Use a Tilt Shift Lens

Tilt. Shift. Focus. – The Canon 90mm f/2.8 Tilt-Shift lens is one way of enhancing this wide aperture panoramic stitching technique. Tilt controls the plane of focus. Shift controls perspective distortion. The wider the aperture the more the effect is exaggerated, however, closing the aperture down shows a greater area of in focus, causing the effect to become diminished. 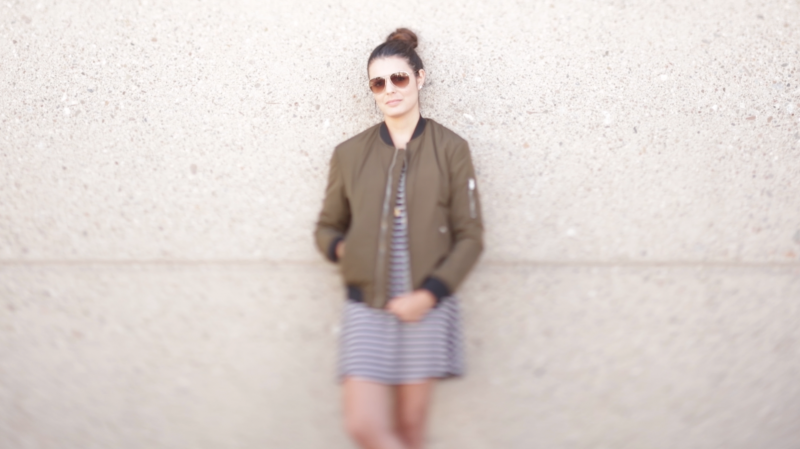 So where exactly is the sweet spot in terms of aperture, that allows us to see the effect without losing depth of field? We’ve found that being at around f/4 gives us the perfect balance of effect to DOF.

LensProToGo Does a nice job bringing all the pieces together in some short, clear videos.

Tilt-shift lenses are well worth their investment as they allow the photographer to be creative in the moment by providing varying perspectives and create stunning pieces of work without the relying on Photoshop. The artistic control alone that is provided by tilt-shift lenses is sure to inspire. If you’re interested in learning more about Tilt Shift Lenses, see the following articles:

To some photographers who have come of age in the Photoshop era, tilt-shift is a method of post processing that makes scenes look miniature by applying a blur across most of the image and leaving a sharp strip. It’s important to know that the post-processing effect is named for a type of lens that makes this happen in-camera, and is much more than a mere novelty.

The Best Music Licensing Sites of 2022