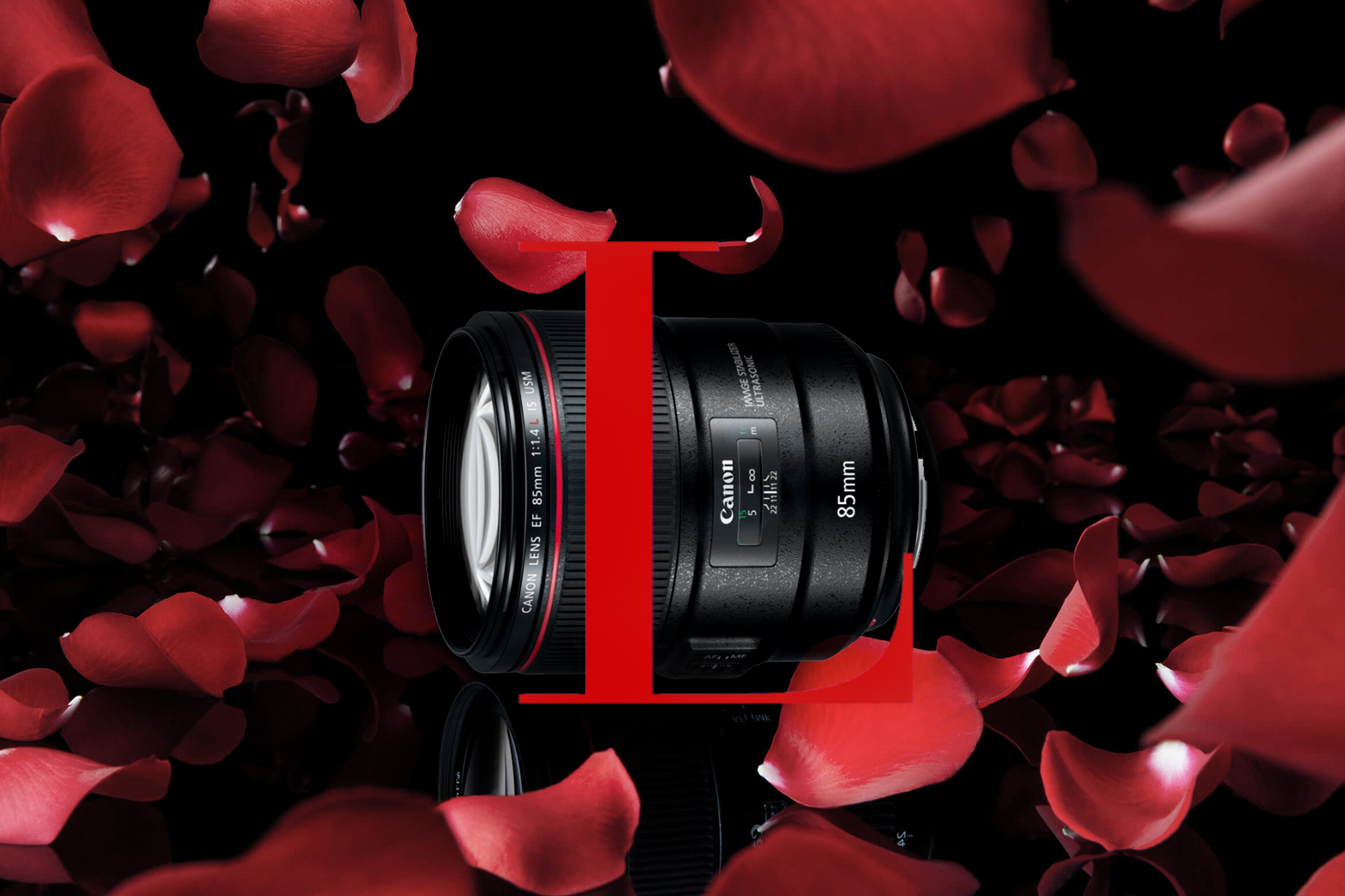 Canon has just announced a monumental new lens – their all-new 85mm f/1.4L IS USM, priced at $1,599. Canon has never even had an 85mm f/1.4 before, let alone any 85mm with image stabilization. It will be one of but a very small selection of 85mm lenses to incorporate image stabilization, and the only 85mm 1.4 to have it. Of all Canon’s new releases, this has been the most talked-about, but why?

Well, the 85mm f/1.2L II USM is something of a legend, while not exceedingly sharp wide open, it grants bokeholics’ wishes and then some, and Stop it down, and you could cut yourself with images produced. It’s a big hunk of glass and it costs a big chunk of change at $1,999. The hope for the new 85mm f/1.4 is that it will be even sharper wide-open and offer greater resolving power. It’s worth noting that Canon has been very clear that the 85mm f/1.4L IS USM is meant to complement their lineup, not replace anything already in existence. But then they would say that… 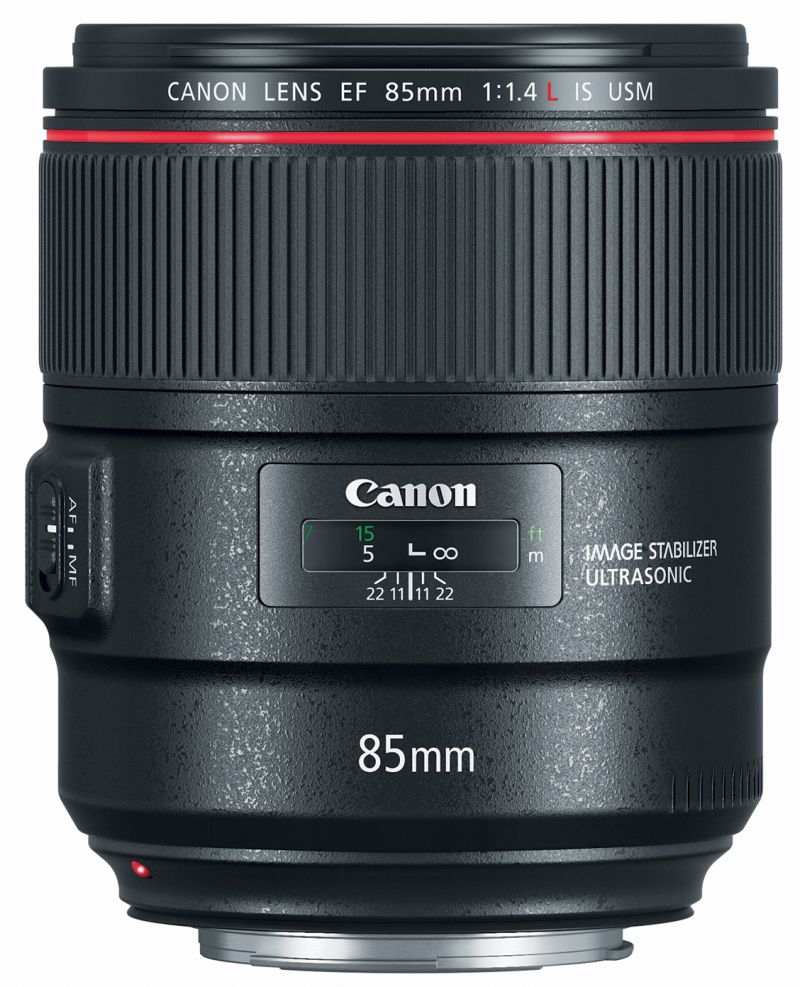 On top of the love for that particular lens, 85mm primes have long been a favorite for portrait photographers. The focal length is flattering for close portraits and the 85s from Canon are the fastest telephoto primes available from the company, the next closest thing being the 100mm f/2.8 (available in L and non-L versions.) If comparing that to the 85mm f/1.4L IS USM, that’s a two stop difference which can be huge for low-light shooters as well as for bokeh purposes. Add IS on top of that, and you’re looking at a significant low-light advantage, and this is allegedly going to bring 4 stops of IS advantage.

[REWIND:] WHAT THE LENS? | A TOOL TO HELP YOU DISCOVER YOUR NEXT CANON LENS

85mm is a long enough focal length that image stabilization starts to become a useful commodity, especially when you factor in increasing megapixel counts on new cameras that are less forgiving to small amounts of camera-shake. As mentioned previously, neither the 85mm f/1.2L USM nor the substantially lower-priced, yet still capable 85mm f/1.8 USM offer this feature.

There is a third-party option that does offer IS, however, Tamron’s SP 85mm f/1.8 Di VC lens. It retails for $749, which some may balk at for an f/1.8, however, that’s about half of what the new Canon will go for so it will be seen as a competitor.

Speaking of competitors, the most direct may be Sigma’s 85mm f/1.4 DG HSM Art lens, which was born into an already beloved family of Sigma Art lenses. Retailing for $1,199, it will have an edge on Canon’s new lens in price, but it doesn’t have that increasingly important image stabilization. Not only that, Sigma has recently had some compatibility issues with Canon cameras, lending even more brand-name appeal to the Canon, for Canon shooters.

Check our announcement post for full specs and to see what else Canon had been hiding up their sleeve.

B&H was able to do some hands-on testing with the 85mm f/1.4L IS USM, which is now available for preorder. Check out the video below to see their experience. Are you excited for the new 85mm? Why, or why not?