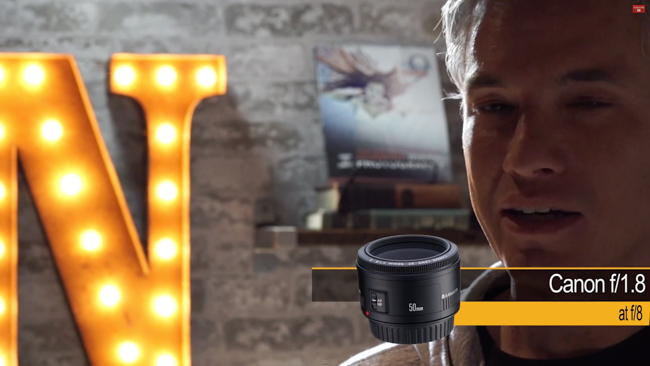 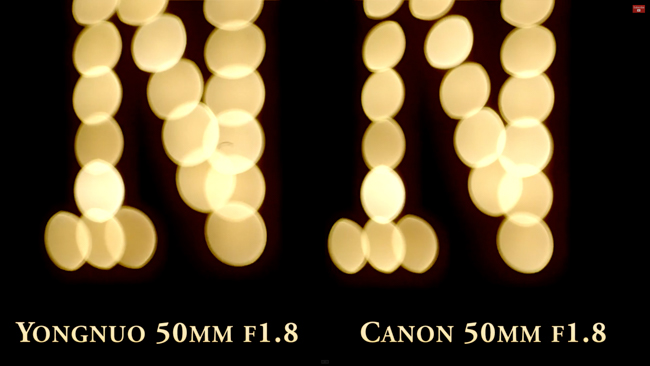 It is THAT lens. It’s that piece of equipment everyone owns, and makes beginners feel like they’re getting somewhere. Really though, a fast 50mm prime is a staple in any photographer’s kit, and well deserved. Phenomenally for us all, nifty 50’s tend to be very inexpensive, with both Nikon and Canon’s coming in around a little less than $150, making them about the best deal in photography.

At that price point, it’s hard to imagine, given the cost of camera gear on a whole, that we would consider a lesser lens to save a few dollars. But what if that lesser lens wasn’t lesser at all other than in price? Yongnuo not too long ago released a 50mm 1.8 rival to the uber popular Canon version, and initial reports were that it was just as good as the Canon with a savings of $60. 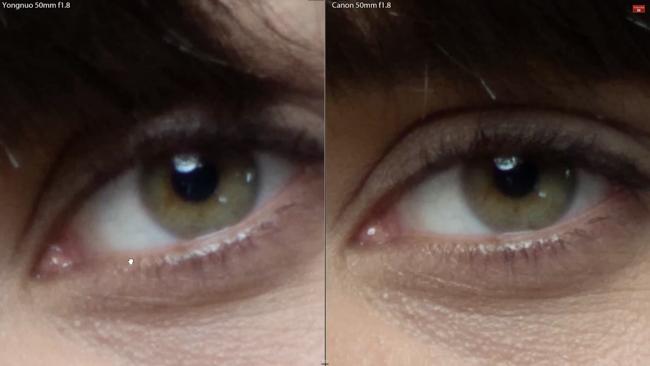 So, to get to the bottom of this, Tony & Chelsea Northrup get them both in studio and test them out, looking particularly at sharpness, vignetting, color, and chromatic aberration, but they also give insight into the less spoken about aspects of the lens, such as which is the louder of the two.

The results, were perhaps all at once surprising, and not. Being the first autofocusing lens from Yongnuo, it doesn’t seem surprising that it needs a bit of work, but there are actual benefits to the Yongnuo over the Canon. I won’t spoil it all for you, and the video is short and worth your time. In 5 minutes, you could decide if you can save $60…or not.

For more from Tony and Chelsea, tune in to their YouTube channel.