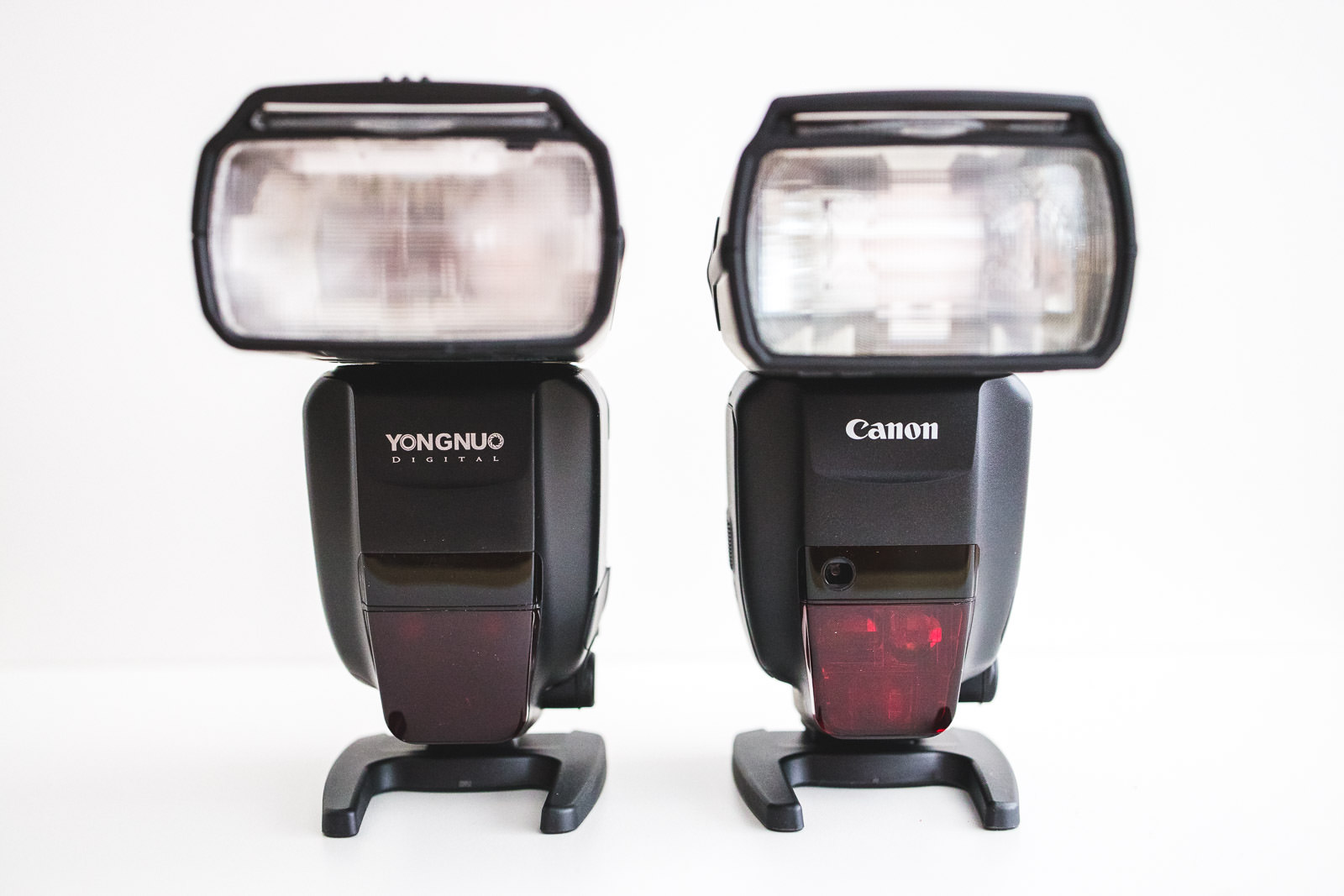 As a professional wedding photographer, I’m always looking for ways to save money while getting the equipment I need to create the best images for my clients. That said, I’m not willing to sacrifice quality just to save money. Our clients are counting on us to capture some of the most important moments of their lives and sometimes that means spending a premium on the best, most reliable gear.  One area where I’ve been able to save some dollars while getting the best bang for my buck is with my speedlight system.

When I first began shooting weddings I wanted a flash setup that would work seamlessly with my Canon cameras, was reliable, and easy to use, so I splurged and bought two Canon 600 EX RT Speedlites. At the time they were $500 each, but being new to the game I wanted the best flash combo that I could buy, regardless of cost. I loved how easily the 600 EX’s synced with one another and the ability to control each wirelessly ensured that they could communicate with ease across a crowded dance floor. Later, when the new Canon 600 EX II-RT came out, I bought one.

Fast forward a couple years. I wanted to do some creative stuff with my off-camera flash setup, so I was in the market for a couple more speedlights. I didn’t really want to spend another $1000, and I’d been hearing a lot about the Yongnuo 600 EX RT-II. Considering that they were nearly $400 cheaper than the Canon models, I decided to give them a shot and I bought two. In this comparison, I’ll summarize their features and describe my real world experience with both.

The Canon 600 EX II-RT is an all around great speedlight. It refreshes quickly (almost twice as fast as its predecessor), puts out consistent light, connects to other Canon 600 EX (and Yongnuo 600) flashes at the press of a button, can be used to control other speedlights, and has an easy to use interface.

The build quality of these speedlights is also excellent. They feel solid and mine have survived quite a few drops without any damage. They’ve also got some decent weather sealing, although I haven’t really tested them out in the rain.

With fresh batteries, the 600 EX II is reliable and refreshes quickly enough at full power. At lower power settings, 1/16-1/128, it refreshes almost instantly. The biggest problem I’ve found is that they can run through a set of batteries pretty quickly, so I keep a lot of extra batteries on hand. Also, I don’t love that these speedlights use 4-AA batteries. I can’t tell you how many times I’ve tried to change the batteries quickly and dropped them on the floor where they rolled all over the place. I’d prefer they use a single lithium-ion battery like comparable Godox speedlights use, but alas.

Simply stated, I trust the Canon 600 EX II-RT to get the job done. It’s well-built, refreshes fast, is easy to use, and most importantly it’s reliable. 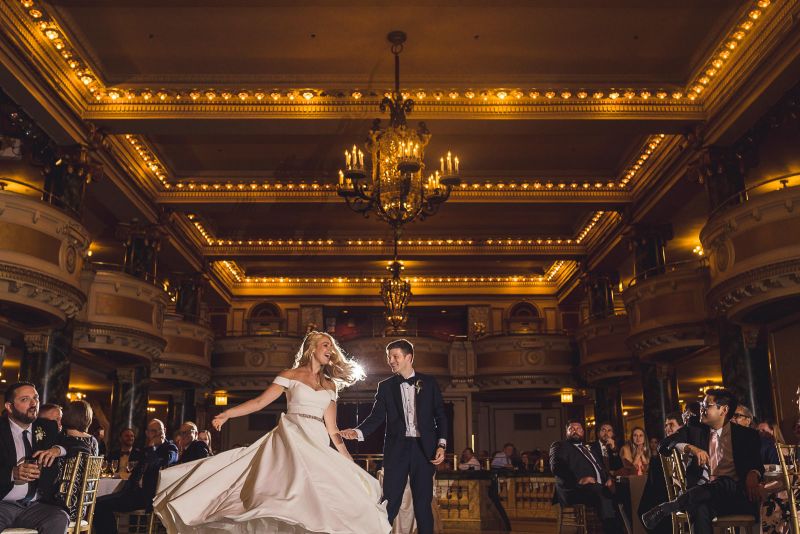 The Yongnuo YN600EX RT II is a near replica of the Canon 600 EX II-RT (can someone tell these people to simplify their naming conventions?). The buttons are basically identical and the menu looks almost the same as that on the original Canon 600 EX RT. It also plays well with the Canon 600 speedlights. I do sometimes have to try a few times to get the Canon and Yongnuo flashes synced up, but once they’re connected they work together without any issues.

The light that the Yongnuo puts out is great with little discernible difference from the Canon. I have noticed a bit of purple in the flare from the Yongnuo when I use it as a backlight, but that’s a feature I actually like. Depending on your style, that might not be something that will work for you. 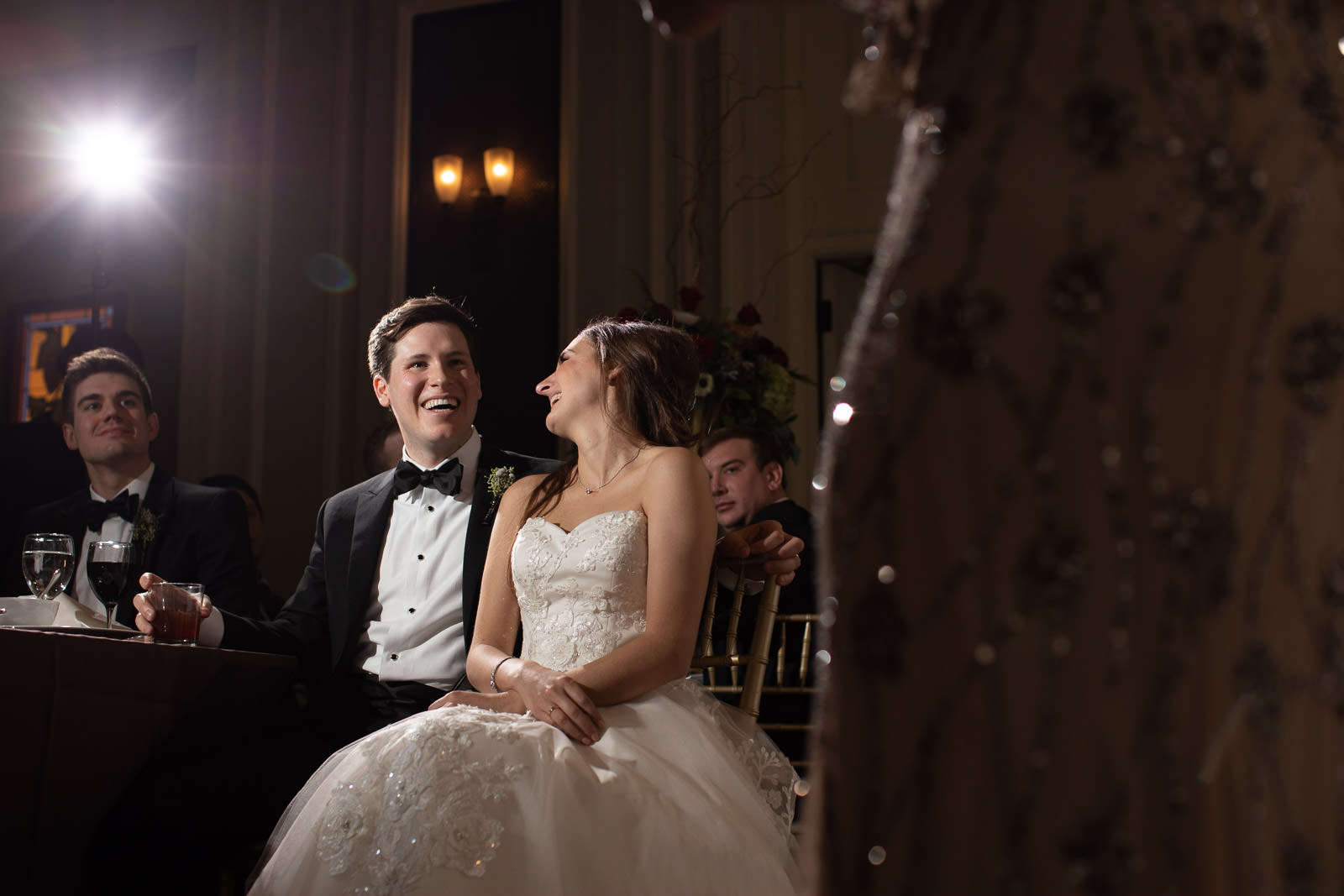 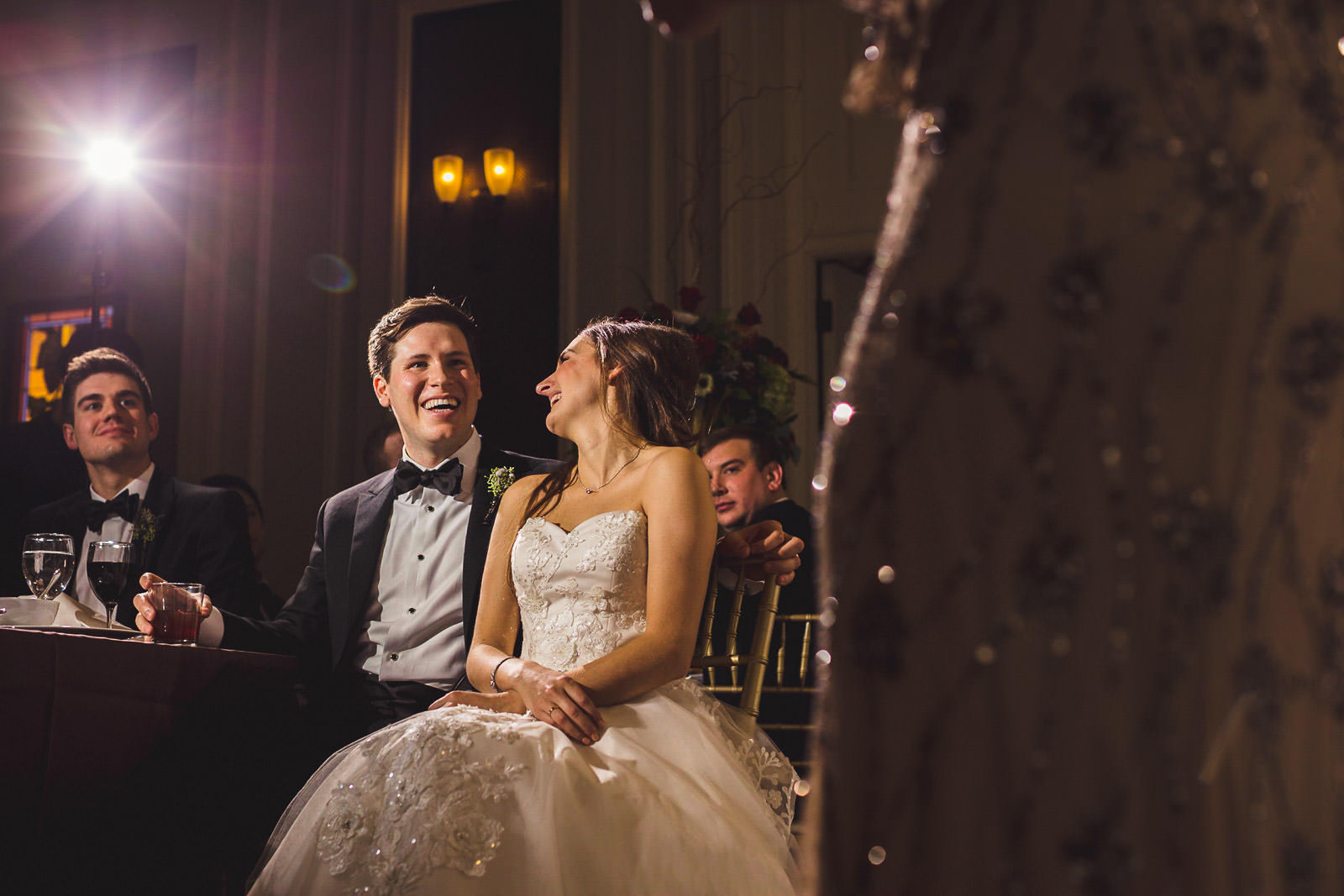 I also haven’t noticed a real difference in the refresh rate. When shot side by side, the Canon on Yongnuo both flashed at exactly the same rate and took the same amount of time to recover.

The real difference is in build quality, and this is where the distinction is substantial. While the Yongnuo looks nearly identical to its Canon counterpart, it feels much more flimsy. I wouldn’t say it’s poorly built, but it’s not as solid as the Canon. It also clearly lacks much of the weather sealing that can be found on the Canon. Furthermore, on the Yongnuo pieces have a tendency to fall off. I’ve had two flash diffusers (the little clear thing that flips out from the top of the flash head) randomly fall off. I also had a Yongnuo flash fall off of a light stand and it smashed to pieces. I’ve dropped a few Canon’s and haven’t broken one yet. Others have reported the hot shoe mount breaking easily or the rotating head breaking when adjusting it. While I haven’t had those issues, Canon is the clear winner in build quality. 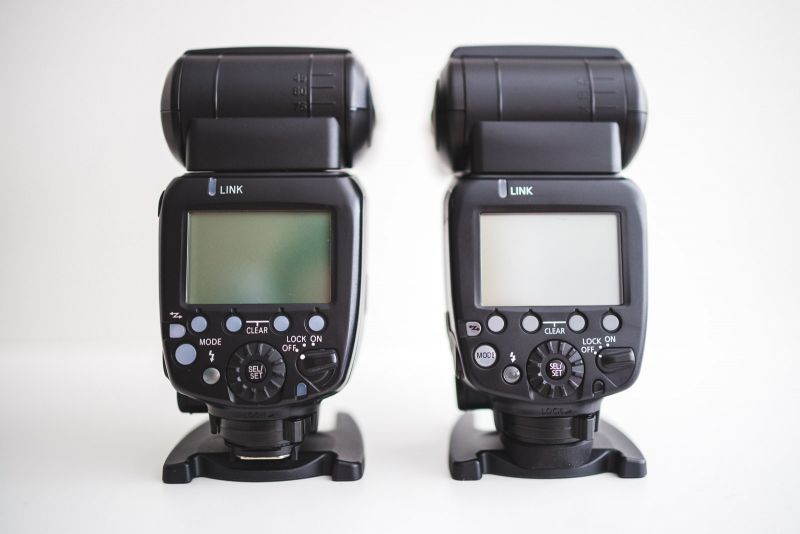 Which Should You Buy?

With these differences in build quality in mind, is the extra $400 price tag of the Canon 600’s worth it? That depends. If I were going to buy only one and I could afford the $500 cost of the Canon EX 600 II-RT, I’d buy it because I need the reliability of a well built flash to ensure that I can do the job my clients expect of me without fail. However, if I were buying a few flashes to use in different scenario’s, I’d recommend mixing them up. In my kit I have two Canon 600EX II’s and two Yongnuo 600EX II’s. I use the Canons as my main lights, because if the Yongnuos fail, I don’t want to risk missing an important moment. I typically use the Yongnuos as a back light for creative effects like starbursts and flares, or to give a bit of rim light. If you’re a new photographer, however, and you’re just learning to use speedlights, I’d suggest that you save yourself a few hundred dollars and buy yourself 2 or 3 Yongnuos.