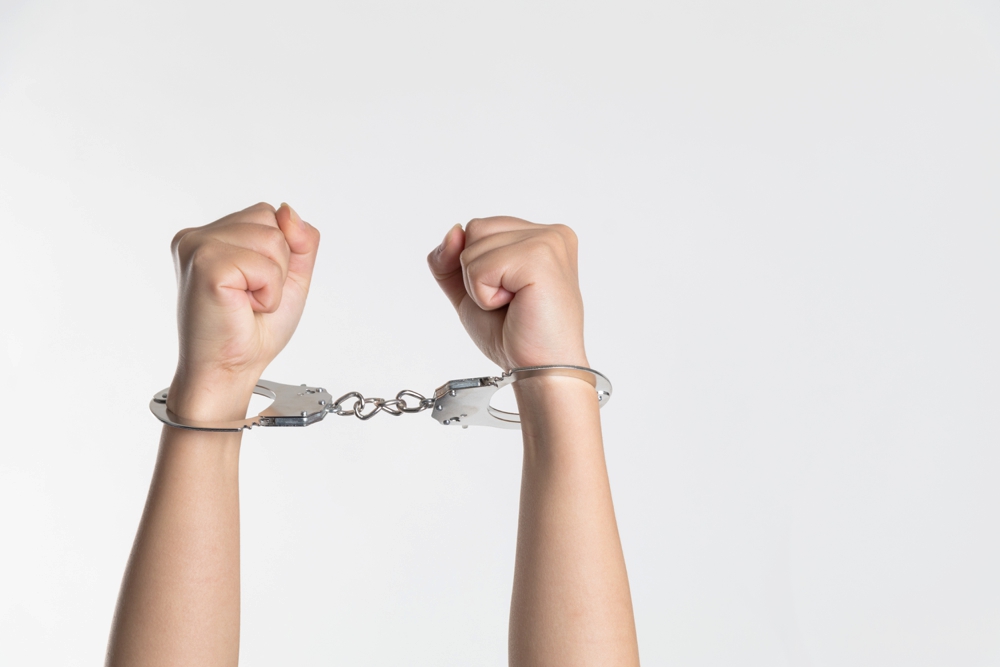 Yet… here we are… in a reality where this, in fact, did happen. More on the story below.

Photographer asked to Pay the Bride to Shoot Wedding

This story was brought to us by Reddit user Breathofthemild420, who said he was asked by a friend to shoot pictures of her wedding. What unfolded is nothing short of a nightmare.

“‘You pay us $50 and then start taking photos that you can sell at the wedding to people who want them. That way we can use the money for the wedding and you still might get paid.’”

Sounds outragious, right? This photographer sure thought so. “I said no obviously. But nicely,” he said in the reddit post. “She was very upset with this and started to cry when I said I’d do the wedding for just $50 which is way below my rate. She started with the bridezilla anger stuff, which I had to deflect for an hour until she called me a ‘bad friend’ and said she’d do the same for me.”

Soon, the photographer started receiving angry and harassing messages from the bride’s friends and family. At one point, the photographer reached his wit’s end and said he’d do the wedding for free, but this still wasn’t enough. The bride still wanted to be paid $50 for the privilege of capturing her wedding!

“Phone calls and messages persisted, getting all scorched-earth. Several dozen calls in the same day, and several HUNDRED texts,” the photographer said. “We would get a ‘stop-in’ at least once per day which became increasingly threatening. It was turning into a s— show.”

The photographer was completely fed up and done. “So I finally just told her I’d do it and pay her on the wedding day,” he said. “I never had [the] intention of showing up at this point.”

The calls stopped. Serene quiet, like a calm before the storm.

When no photographer showed up on the day of the bride’s wedding, outrage quickly ensued.

“I got literally a hundred or more texts in 30 minutes and a half dozen phone calls complete with angry voicemails,” the photographer wrote. “I didn’t pick up.”

Then, around three in the afternoon, the photographer sees a car pull up to his home. “It’s her dad. He starts beating on my door and yelling after I won’t answer.”

After even more calls and angry texts continuing on through the next day, the photographer had finally had enough. He contacted the authorities. After he called in the harassment, the bride and her dad were both arrested.

Justice is Served for the Bridezilla & Her Father

“Got a call from an officer, my wife and I went down and did one more statement. The bride and her dad were both arrested last night after I called it in,” the photographer wrote. “They had all the evidence they needed from the social media and the messages I submitted.”

And that, my friends, is what we call Justice. It’s one thing to be a bridezilla and be an all-around nightmare to your wedding vendors… but to keep the harassment going after making such an outrageous request? Well… there’s only so much a photographer can take.

“I’m not sure what happens next but I’m glad action is being taken and the state is taking the case,” the photographer said. “The phone calls and stop-ins have muted and I’ll likely be subpoenaed to testify I think.”

A small price to pay for justice. No photographer should ever be harassed for refusing to take work, especially after being asked to pay to perform said work. I’m glad the bride and her father got what was coming to them and hopefully, it was a wake-up call to not act like children.

Have you ever had to deal with a bridezilla of this magnitude? How did you handle it? Let us know in the comments below!

Quickly Fix Skin Tones In Your Images With ColourmapX