SLR Lounge > Photography > Are The “Best” Lenses The Most Expensive, And Do You Need Them? 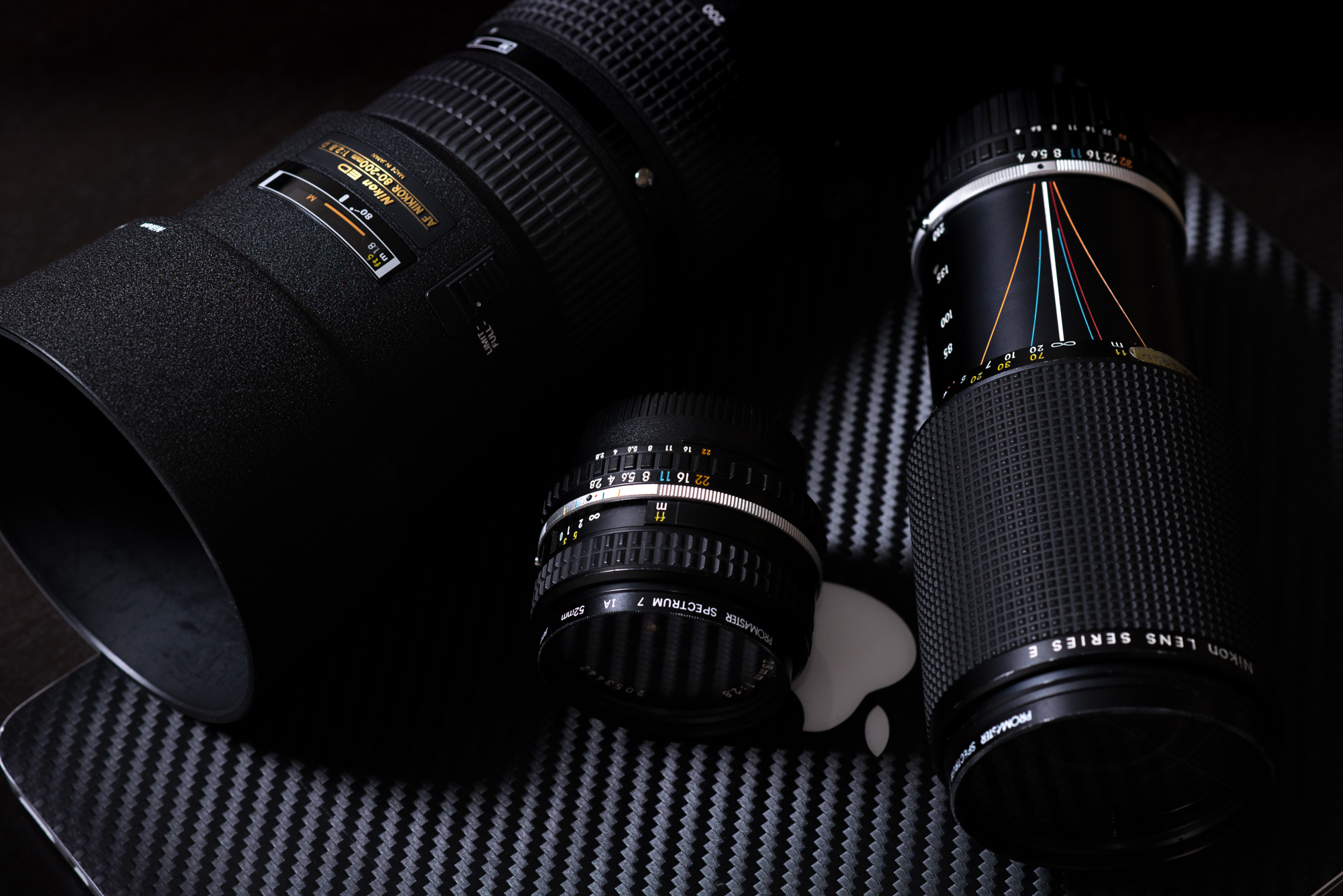 Are The “Best” Lenses The Most Expensive, And Do You Need Them?

Lenses can be VERY expensive but often there are cheaper alternatives which have a slower aperture. We all want the more expensive versions, it’s natural to, but do we actually need them? When does necessity take second place to desire? Especially when there are viable alternatives. When the difference in price can be hundreds of dollars it’s important to make the right choice.

The Best Lenses Aren’t Always The Most Expensive

In some cases, the cheaper versions can even have other benefits over their far more expensive counterparts. If a lens has a slower aperture it will be smaller, lighter, less intrusive, and cheaper (usually). So are the more expensive versions always the best lenses? Not necessarily. 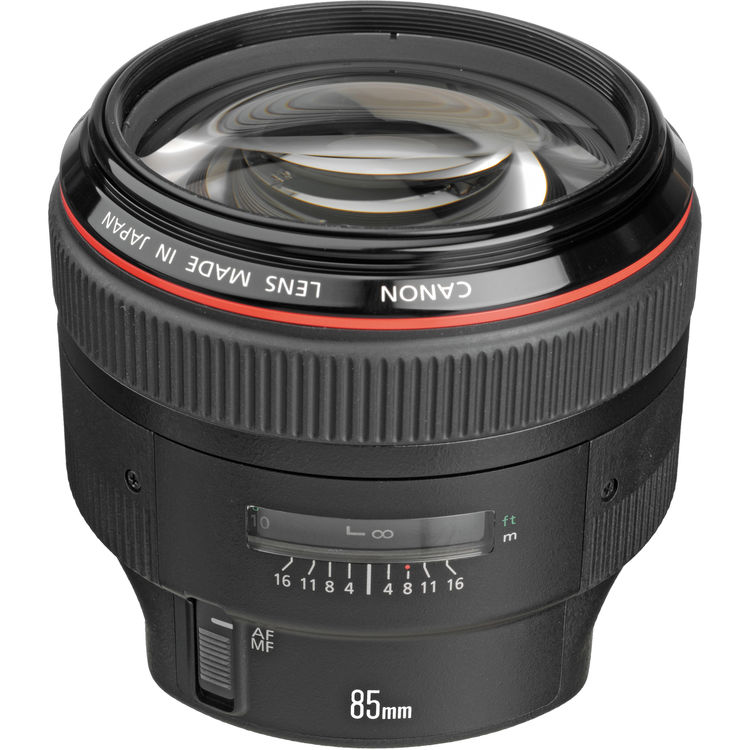 Usually, when purchasing a lens we consider a number of things; sharpness, quality of bokeh, build quality, focus speed, size, weight, weather sealing, price, and a few others. Across the board, size, weight and price will be won by the slower aperture variants. However, is it always the case that the more expensive versions win in every other category? Should you always be aiming for the more expensive version if you’re willing to spend the money and lug around heavier kit?

In the image above you can see the Canon 85mm f1.2L II. That is a beast of a lens that takes lovely photos, and a legend in its own right – even before Brandon Stanton brought attention to it even more to the masses. It costs roughly $1900 new and I sold it not that long after buying it, trading it in for a Sigma 85mm f1.4 which costs a fraction of the price. Why did I do that if the lens produced such lovely results?

The photo above was was taken with the 85mm at f1.2, and at 1.2 the photos this lens produces are beautiful. However, its focus speed is atrocious. If you’re photographing fast moving subjects, like children, then there is no use in having a lens which is slow to focus, and it doesn’t matter how sharp it is if you always miss the moment.

This next photo was shot using the Sigma. Had I shot it using the Canon lens there would have been almost no difference. Modern lenses are generally of such high quality that when we talk about differences in sharpness we’re typically just splitting hairs. It tends to be the other categories (focus speed, weight, weather sealing, chromatic aberrations, light transmission and so on) where the big differences are seen.

Yes, I did lose a little bit of speed, going from f1.2 to f1.4, but that was more than made up for, in my opinion, by the giant gains to focus speed. Is this advantage solely related to this lens? No. It’s not universally true, but it’s a bit of a cautionary poster boy that serves as a reminder not to automatically assume that all of the more expensive lenses will be better in every category. Julia Kuzmenko, our resident high-profile retoucher and beauty photographer, recently wrote an article comparing the Canon 100mm f2.8L with the non L. In that article, she spoke of how she prefers the non L, citing focus speed as a major reason. 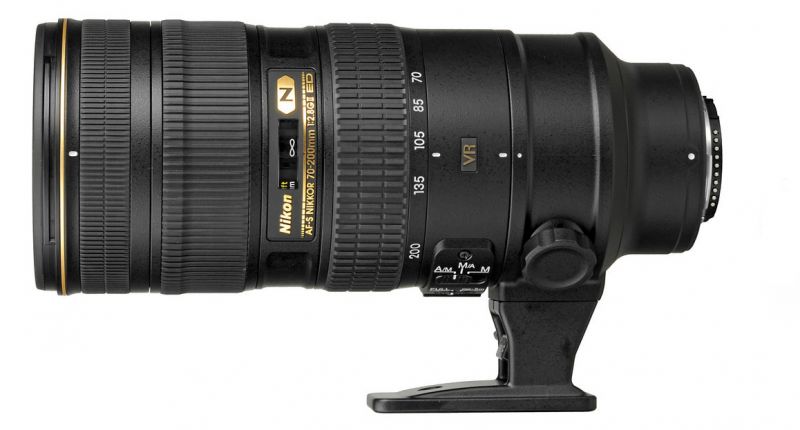 I suppose “best” is the wrong word to use, when it comes to these lenses at least. A more accurate term would be ‘appropriate’, as all versions are excellent.

The 70-200mm is a workhorse for many in our industry, including me. It comes with me to every shoot and tends to be the lens I use most – With this article, I am specifically referring to the Canon and Nikon 70-200mm lenses with IS / VR as those are the ones I have experience with. Sorry, I can’t speak for other brands – Canon and Nikon both offer f4 versions of their 70-200mm lenses.

As mentioned, when purchasing a lens there are lots of factors to weight up. With budget being one of them, I initially started off with the Canon 70-200mm f4 IS version and the image above was taken with that very lens. In all categories, other than aperture, the f4 matches the f2.8. There are a few slight differences in vignetting between the two but these are so minor that they do not merit discussion.

Therefore, the decision to switch from the f4 to the f2.8 was purely to get that extra stop. At the time, I shot with the Canon 5d Mk II and was never happy to go above ISO 800, the extra stop of light really helped there. In addition, with my family photography I love to use a very shallow depth of field and at 200mm and f2.8 the lens performed wonderfully.

Does this mean I recommend that everyone fork out the extra cash and buy the f2.8? No. Unless you, like me, have NEED for the extra stop then you’re doing yourself, your wallet, and your back a disservice, and the f4 would undoubtedly be the better choice. When it comes to the Canon/Nikon 70-200 it is that simple. If you need the extra stop get the f2.8 version, but ensure you actually need it. If you’re shooting in studio and typically around f/8, clearly it’s not required, and at f/8 you’d be hard pressed to find a difference between the two.

Side note – With Nikon, it is a little more complicated as the f4 is not weather sealed. Other than that the two versions are very similar and hence the same logic applies.

You can find the various versions of each lens by clicking on the following links:

This was certainly not the most in depth of lens comparisons, and it was never meant to be. Instead, I‘d like you to take away the notion that to get “the best” (or most appropriate) lens you don’t necessarily need to fork out for the more expensive version. Consider what you need and DO NOT assume that more expensive will mean better in every category. It just doesn’t. Our Editor-In-Chief, Kishore, regularly shoots with and still loves the old Nikon 80-200 f/2.8 ED, as seen below, and that can be had for a fraction of the newer 70-200s.

Incidentally, if you’re in the market, Nikon has some great sales on some of their best lenses right now. Find them here. 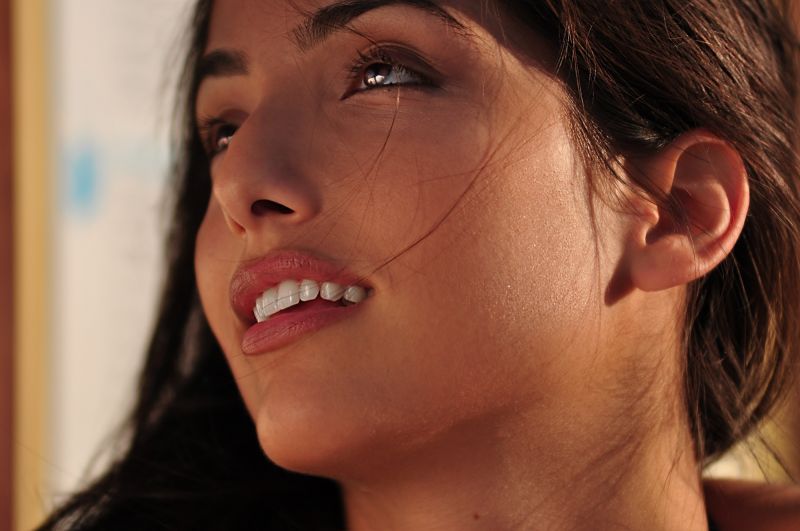 [REWIND: WHEN ARE YOU READY TO RAISE YOUR PHOTOGRAPHY PRICING?]

Have you seen SLR Lounge Premium Yet? It’s our new subscription service that gives you full access to some of the best online training available. I’ve often spoken about how highly I regard the videos produced by the SLR Lounge team and the new Premium service is the perfect purchase for pro’s and amateurs alike. Click here to check it out for yourself.

What Is Foundation Posing? Here's What It Is And Why You Need It