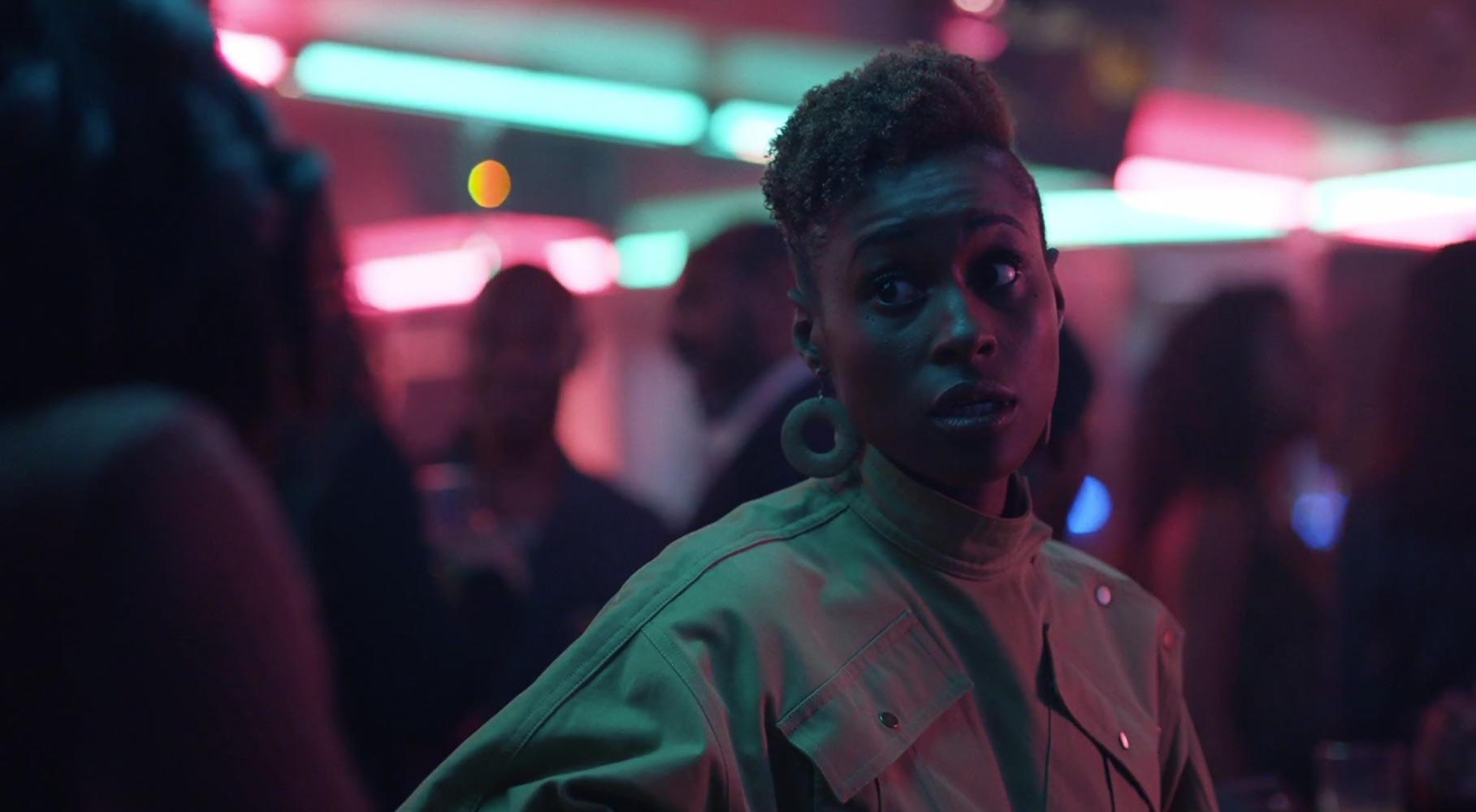 Every shooting situation has unique challenges that require new angles of consideration. When you’re in total control of the client and environment it’s up to you to recognize that the same approach won’t suffice for new scenarios.

When shooting people of color, you’ll encounter a wide variety of skin tones; all of which demand attention to make them look their best. And if you’ve ever shot a portrait, a wedding, or video where the primary subject is dark-skinned, you’ve undoubtedly realized that your workflow in post flows a bit differently. So, perhaps it’s worthwhile to take in some insight of the front end. Recently, Xavier Harding interviewed Ava Berkofsky, Director of Photography for the Emmy Winning HBO Series “Insecure”, who shared her approach to lighting a predominantly black cast. 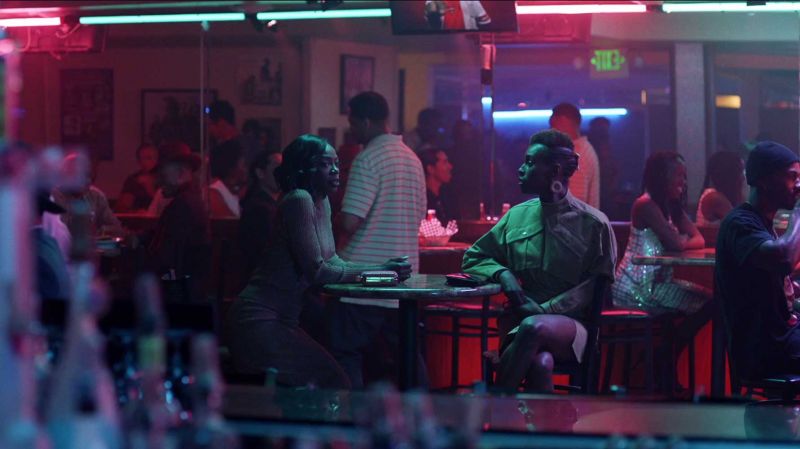 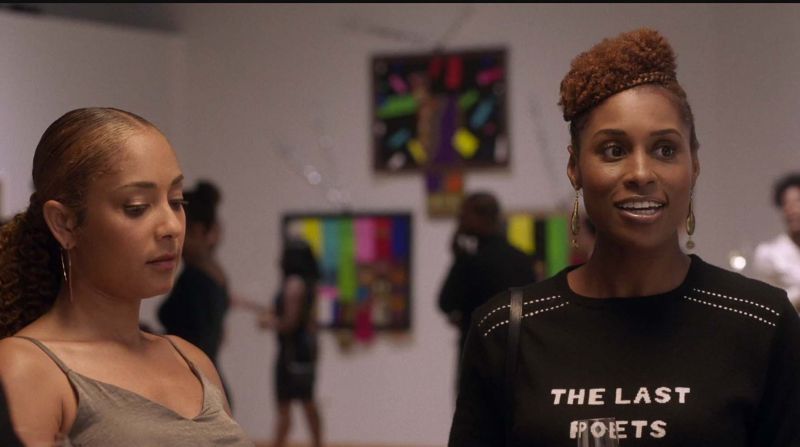 Amongst the many topics in Xavier’s interview, found here, Ava cited rethinking cinema’s conventional approach to lighting and makeup in scenes which were developed for predominately white casts. Where convention seemed to suggest shooting dark skin with a IRE of about 70, Ava believes this makes the rest of the scene look a bit odd, overly bright, and used shows like The Cosby Show and The Fresh Prince OF Bel-Air as examples of that.

One of her remedies include using more reflected light instead of direct light and when she does use direct light, it often comes in the form of low intensity LED light from an S2 LiteMat 4. Also, she cited the use of a polarized filter to further sculpt the light on the actors’ faces. That’s an interesting concept that perhaps we here at SLR Lounge, and photographers on a whole, should look into. It’s also interesting to hear Ava speak about using reflections to carve a face.

[REWIND: The Face Of The Future? Racial Homogeny and Photography] 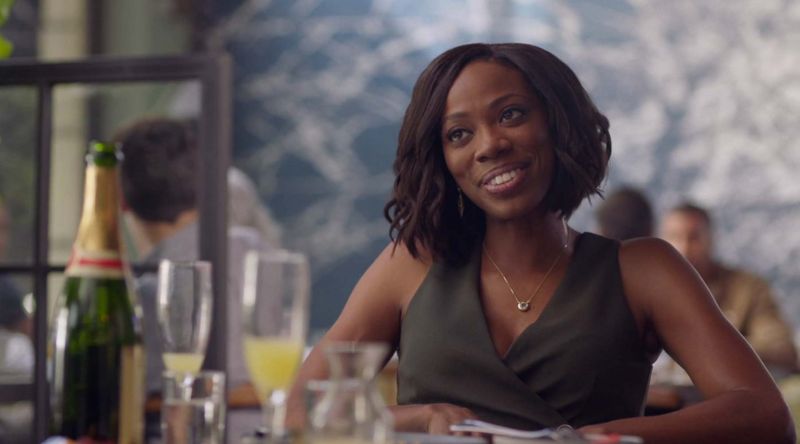 Berkofsky’s take on black skin addresses familiar issues I’ve encountered in client feedback; from black women in particular. They’ve voiced concerns about how they were made up, citing that the makeup artist wasn’t as experienced making up dark skin; which ultimately, was my fault.

The full article is an interesting read which should prove useful as you shoot the full spectrum of color the world has to offer. If you’ve got any advice on photographing dark skinned people we’d love to hear. We think the photographic world could do with a bit more education on the topic.

The original article can be found on Mic.com