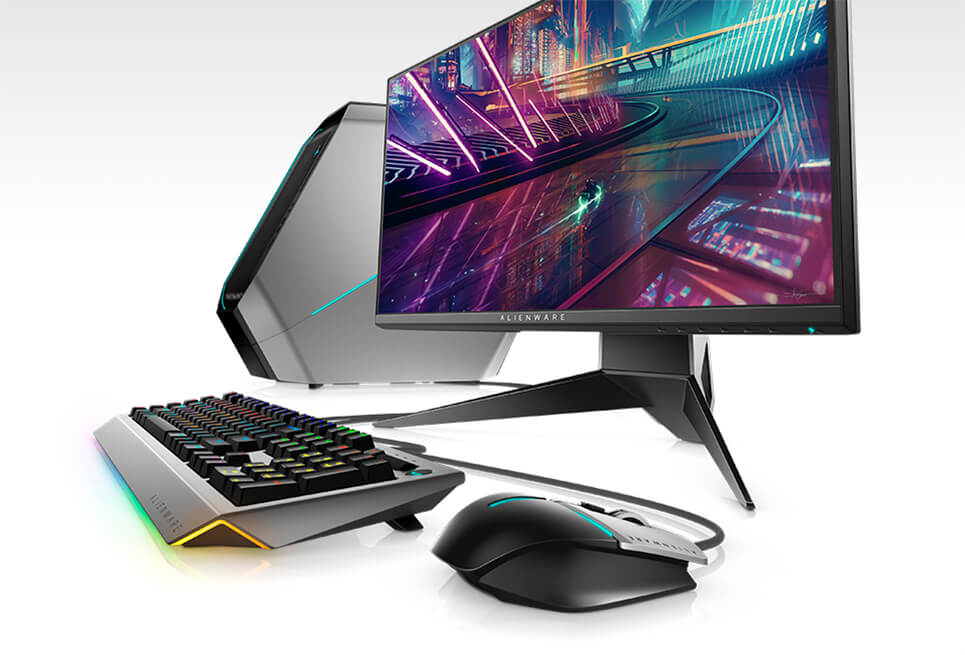 Alienware is one of the granddaddies of the PC gaming market, and since its founding over 20 years ago, the company usually focuses on systems rather than peripherals. The company’s systems from the tank-like laptops to the obelisk-like Area-51 desktop have been the main focus, but things changed at this year’s E3 event. Alienware announced its first ever monitor, the AW2518HF. 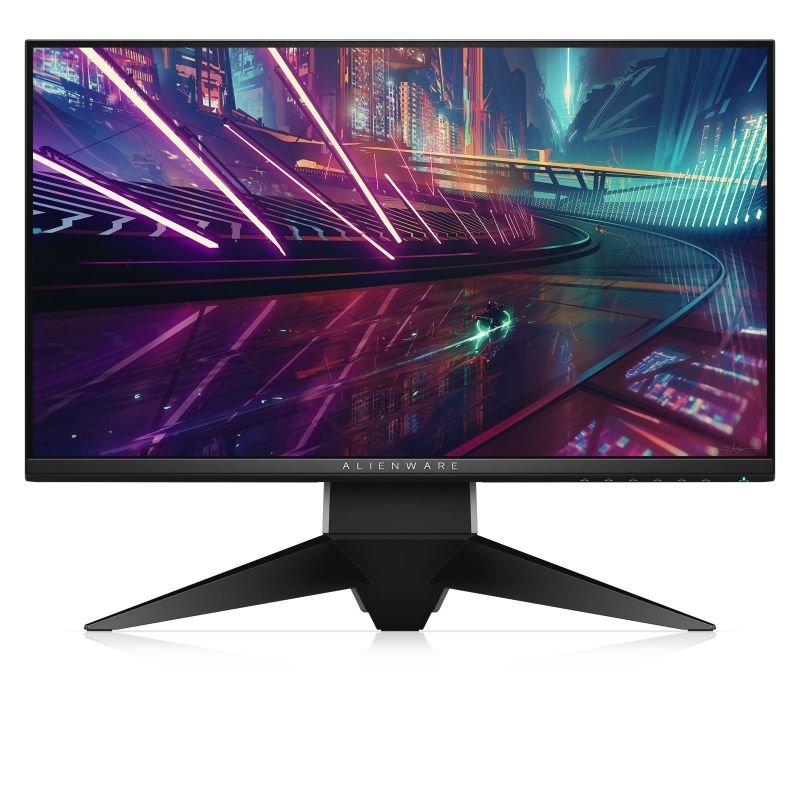 Alienware’s parent company, Dell, has been doing very well for themselves with their highly-rated XPS line and high-performance monitors, allowing things to trickle down to the more edgy counterpart. The Alienware 25 Gaming Monitor is the first official display to come from the PC hardware maker. As the name suggests, the display is 24.5-inch and it has adopted the same incredibly thin bezels from Dell’s UltraSharp line of displays. 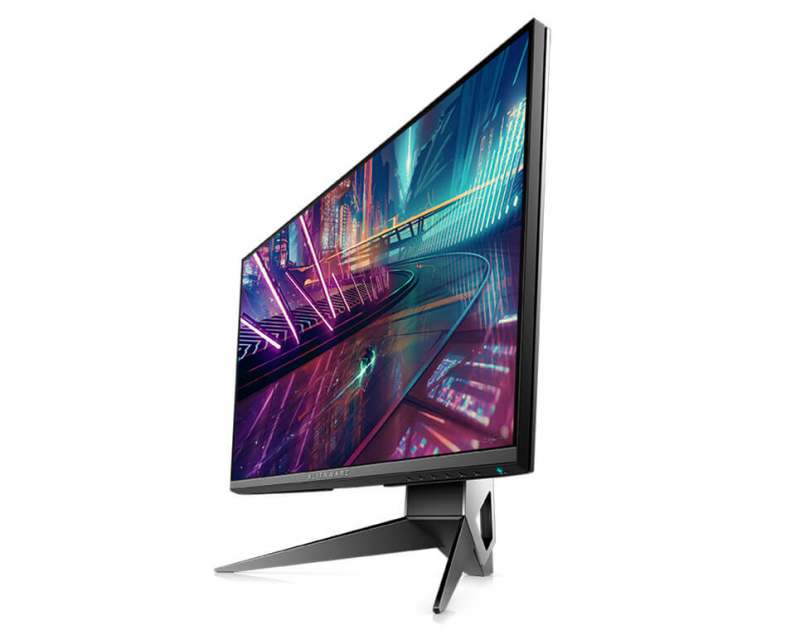 Some photographers will be a bit thrown to find that the monitor only offers a Full HD resolution of 1920 x 1080 and uses TN-display instead of IPS, but it has a refresh rate of 240Hz and a 1 millisecond response time. The display has 1000:1 contrast ratio, a 400-nit brightness rating, display alignment assist for multiple setups, and with support either Nvidia G-Sync or AMD FreeSync. 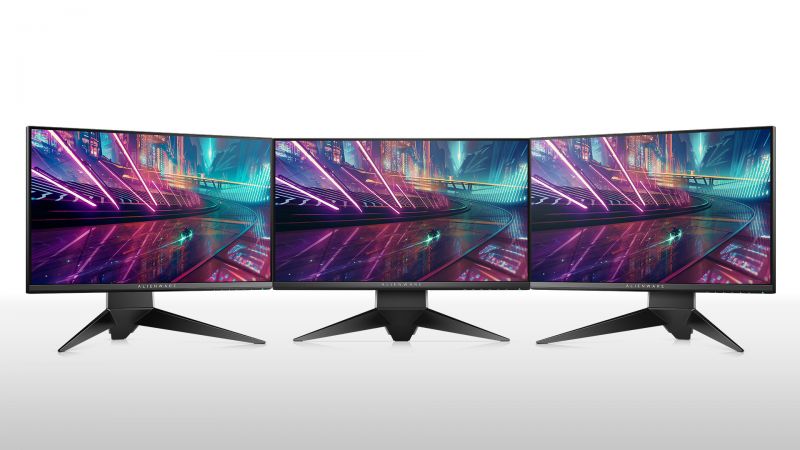 Although more geared for gaming, the Alienware 25 Gaming Monitor’s 240Hz refresh rate does have its perks for video content creators. The higher fresh rate has improved motion resolution, which can be described as the perceived sharpness of a moving image. Higher resolution 4K monitors are usually capped at 60Hz, which can be fine for stills work, but when working with a high frame rate source (anything faster than 60 FPS), however, tearing can occur as the graphics card is producing frames at a rate well beyond the refresh rate of the monitor connected to it. The refresh of the AW2518HF is about as fast as you can get in 2017 specs.

The new monitor will be available in two flavors either Nvidia G-Sync for $699 or AMD FreeSync for $499 and is currently available direct from Dell’s website, here.

Lightroom Better | How To Use Adjustment Brushes In Lightroom

How To Visually Change Your Camera's White Balance | Minute Photography