“In addition to providing gear for the Mt. Everest expedition, Adorama had the amazing opportunity to come alongside one of our ambassadors and capture a rarely seen viewpoint of what it’s actually like in the months before a monumental climb,” said Mary-Irene Marek, Director of Content and Social Media for Adorama. “The series goes behind-the-scenes and explores Ozturk’s physical and mental preparation, as well as selecting the right technical and camera gear to be able to capture photography stills and video footage for National Geographic. Filled with breathtaking visuals and inspirational stories, this series will surely motivate audiences to #CreateNoMatterWhat.” 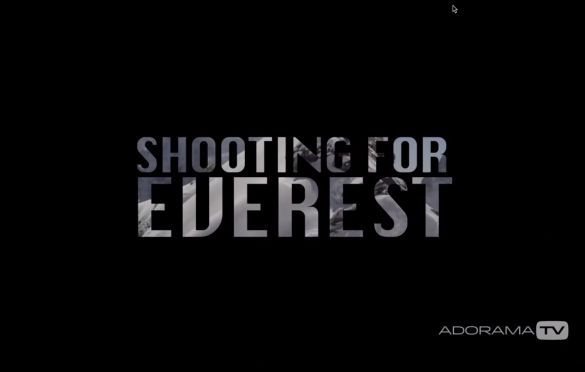 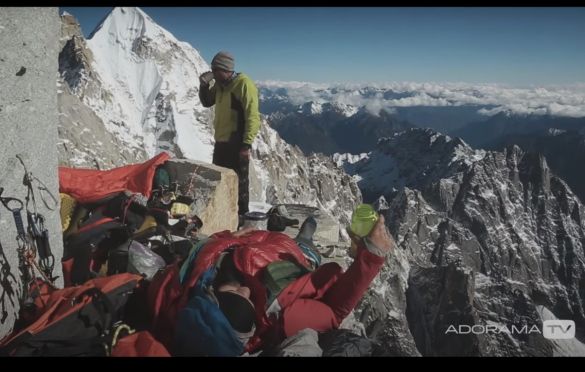 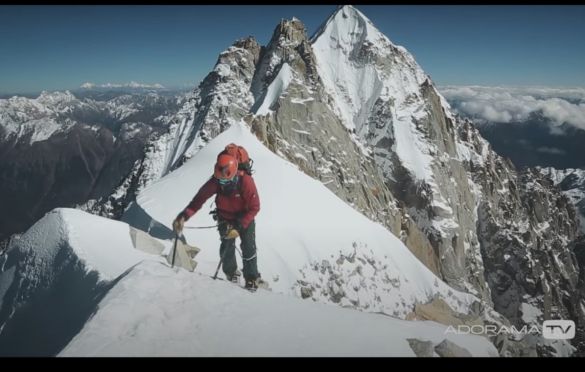 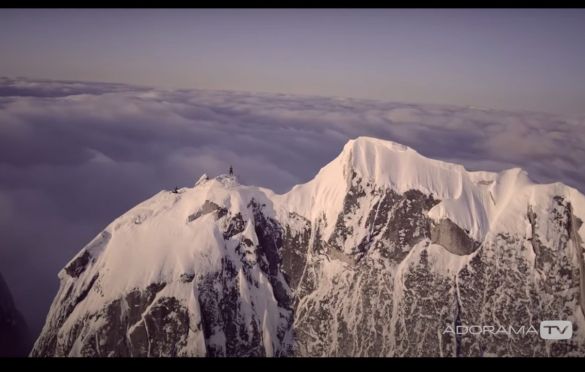 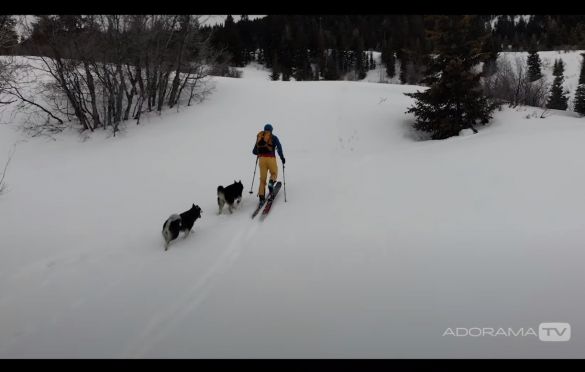 In the first episode, “Chapter One: Motivation,” Ozturk attempts to answer the difficult question of why he chooses to go to the death zone and put himself through the grueling process of climbing Mt. Everest. Additional episodes will give insight into every step he took to prepare for the trip, including Nutrition, Exercise, Camera Gear, and Technical Gear.

“Prepping for our National Geographic Everest expedition was one of the hardest things I’ve ever done technically, mentally and physically,” said Renan Ozturk. “In the middle of the actual moment, I was lucky to have Adorama come out to share an honest look into the process with this series.”

[Related Reading: Adorama Releases ‘New York Rhapsody’ – A Video Love Letter To The Creatives of The City That Never Sleeps]

The second episode of the series just launched yesterday as well, which details Renan’s rigorous training regimen, specifically about the types of food he brings to these types of expeditions.

New episodes of “Shooting for Everest” will be released every Sunday at 10AM ET. To watch and subscribe to AdoramaTV, visit www.youtube.com/adoramaTV.

Sony A9 II Review | Staying One Generation Ahead Of The Competition!