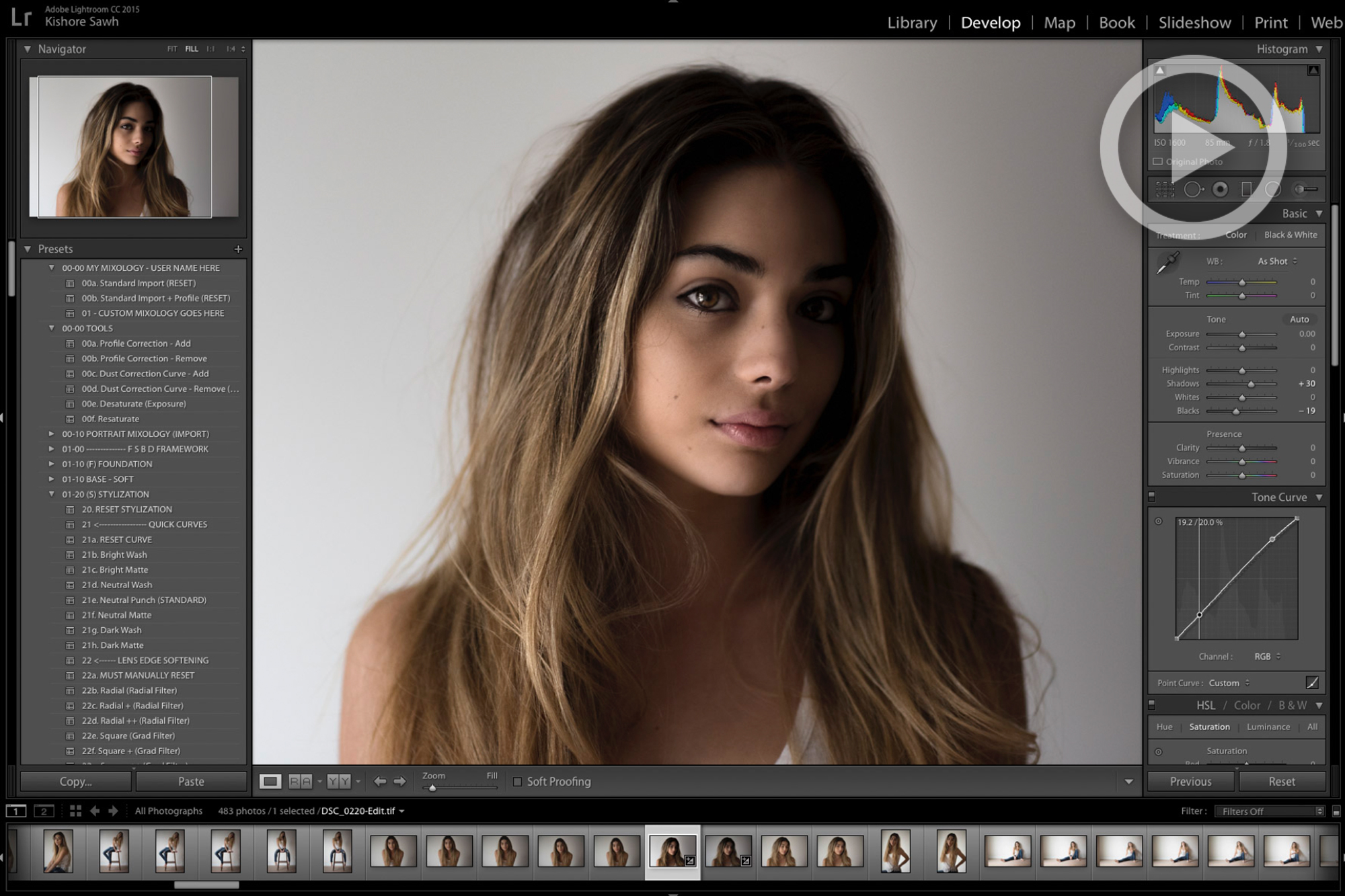 We’ve covered Mathieu Stern’s work to some degree on site over the years, and for good reason. His photo work is good and he’s good at telling a story we can enjoy and learn from. But in one of his latest videos we see a side of Mathieu we haven’t yet seen before, and it’s a joy. He touches upon a topic many of us have thought about and many like me are frequently asked about – the dos and don’ts of finding and working with ‘models’.

I’ve put the word “models” in quotes because in this sense it’s a broad term that covers all manners of subjects. Essentially, here we will refer to any subject you’re reaching out to photograph as a ‘model’ versus agency models with whom the procedures of working with can be a bit different. Check out the articles below for more on that:

HOW TO DEVELOP A MODEL PORTFOLIO

The great thing about Mathieu’s advice isn’t just that you’ll probably learn something about where to find and how to interact with models for your best chance of success, but more so that he cuts through and addresses the bullsh*t. And as any woman with a heartbeat on social media can attest, there’s a lot of it; some of which you might be surprised to learn is even an issue.

A few key things Mathieu touches on can sort of be engulfed under the umbrella of ‘common knowledge’, but how infrequently is common knowledge common practice… Things like, having a social presence of some merit, and a website as well. Being direct and honest; delivering to your clients what was agreed upon and nothing less; being wary of shooting underage models, and perhaps most critically of all, avoid being a creep.

Each of those points could be discussed at length and in depth, but we could probably separate them into two categories: ‘basics’, and ‘being an upstanding human’. Basics would be having the foresight to see that people are going to be more willing to work with you if it looks like you’ve put in the work before, so getting your IG and site in order is sort of photography business practice 101.

The rest really comes down to integrity. Have it, and all falls into place: you’ll deliver as agreed, communicate in the right way, and not assume too much familiarity too early which can often lead to you being perceived as a creep, or perv. Don’t have it you may very well be that creep, and that’s going to get you nowhere, and taint the craft for the rest of us.

Check out more from Mathieu here.

Nikon Has A Fellowship of 32 D850 Photographers - Not A Single Woman Among Them. Why?

Polaroid OneStep 2 | Polaroid is Back and Better Than Ever