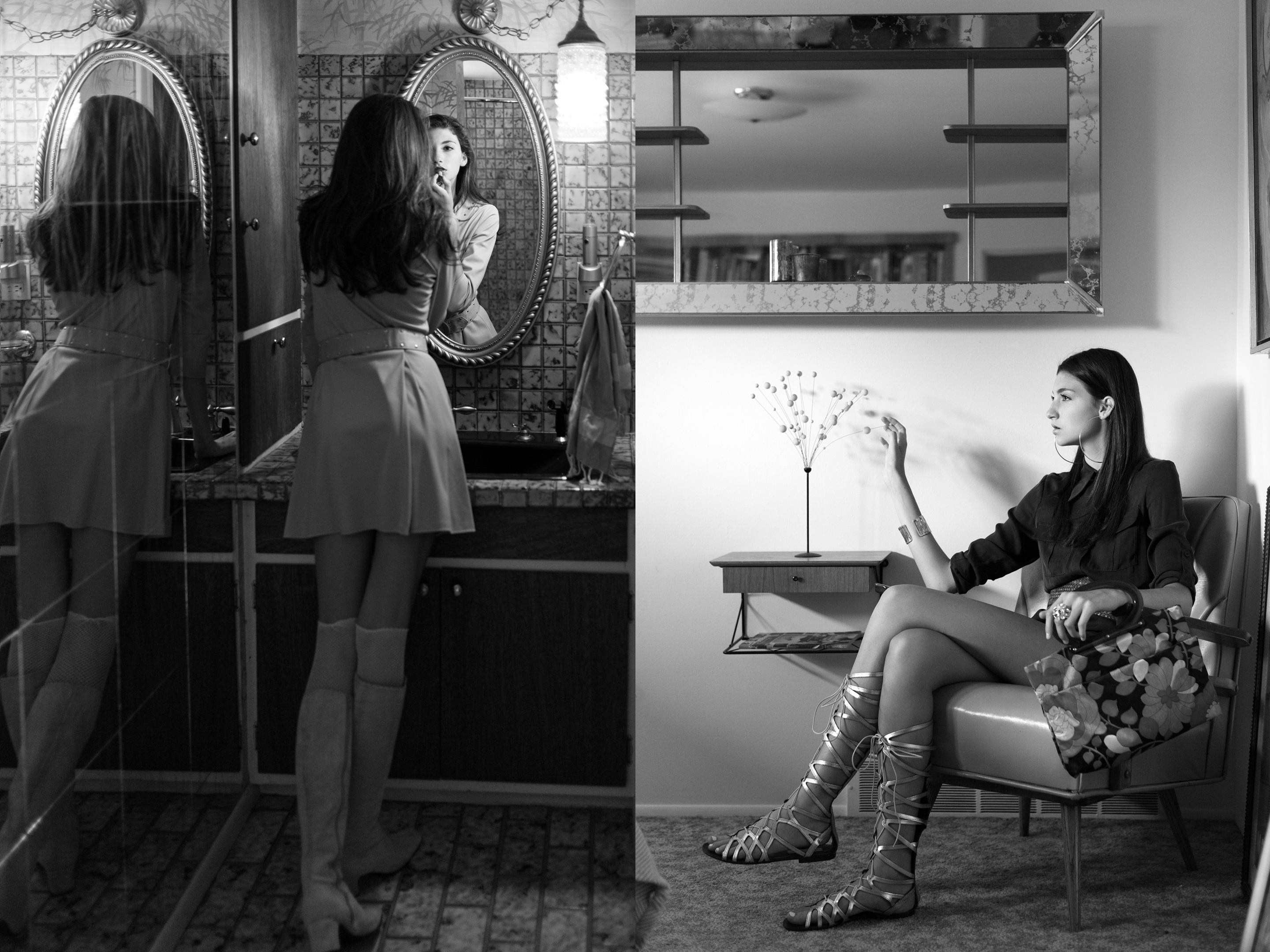 Fashion photography is an addictive art form that often consumes our thoughts as we hone in and improve upon our craft. It is all too easy to get wrapped up in lusting over the best gear that money can buy and it is a common misconception that allocating the top gear goes hand in hand with being a better fashion photographer.

As enticing as it is to throw caution to the wind and acquire more than our wallets can spare, it isn’t necessary to purchase the fastest and most expensive glass that money can buy. The world of fashion is already notoriously expensive as a standalone prior to adding any professional equipment into the mix.

Fashion isn’t confined to natural light alone or inclement weather conditions when shooting on location and as such you don’t really need the fastest f/1.2 prime and f/2.8 zoom lenses or to be constantly shooting wide open. This is especially true if using a camera body that was released within the last five years as the improvements to the sensors have been staggering.

Fashion, after all, is about the designer clothing, styling, and the model’s emotion that all come together in one scene on set to create an incredible frame. It is a multitude of moving parts including a network of creatives, art direction, set design and a plethora of lighting options to bring a collaborative idea to life. In order to capture an image with all of the relevant details in focus, most working fashion photographers are shooting well above f/2.8.

Take notice that many of the professional sets are being advertently lit with top lighting gear like Broncolor and Profoto that are donned with modifiers such as Mola Softlights and parabolic reflectors to achieve the overall look and feel of the desired mood. There are also many other tools like 5-in-1 reflectors, bounce cards and constant lights that can be used to light the clothing and capture the appropriate details.

When first starting out in fashion, money is a hot commodity that soon becomes a limited resource. Studio and gear rentals, clothing purchases and team compensation are out of pocket expenses for photographers that add up quickly. A good rule of thumb is to purchase only the core gear, not the most expensively lavish gear, that is vital to getting the majority of the work accomplished and rent everything else along the way.

Most of the working professional fashion photographers do not own multiple high-end camera bodies with the accompanying glass. They rent the specific lighting and camera gear for their shoots as needed. Chances are that your current lineup of lenses is more than adequate to start the journey into fashion photography; it is really only necessary to upgrade them along the way when they become a hindrance and are truly holding you back.

The money saved is often better spent on lighting and lighting modifiers as well as other studio necessities required to create a makeshift studio on the go. Even more, it is better to invest in the caliber of shoot that you ultimately want to be hired to consistently shoot in the future.

Below are a few recommendations of lenses to consider when starting out.

Before the Click | Compositional Advice Just Before the Shot