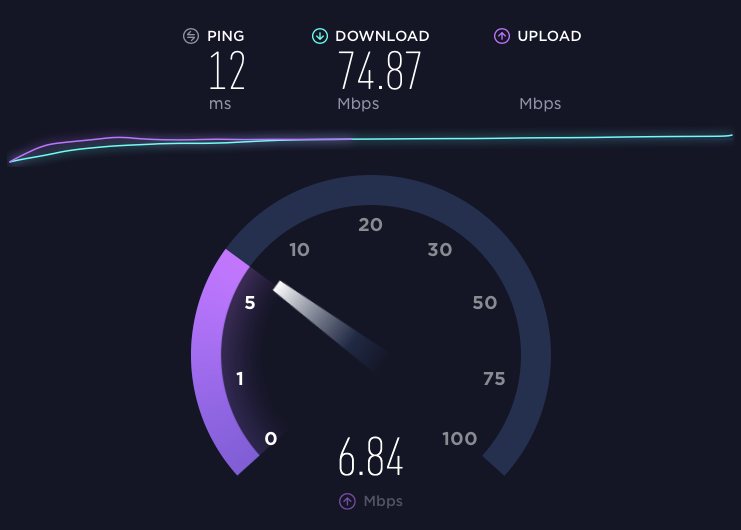 As if we needed yet another thing to be concerned about, data usage for many of you may soon be scrutinized, capped, and more costly. COX Communications residential customers have recently received an email notifying them that there is to be a change in their high-speed internet service as related to data, and the sum of all the words in the email is this: where there was no stated cap before there will exist one now. And if you’re curious, this applies to all COX residential customers, nationwide.

What’s the cap? 1TB, and if that’s exceeded you’ll be ponying up for it. How much? Well, if you are to believe they’ve given you all the information in the email, it’ll be $10 for every 50GB over. However, what COX doesn’t spell out in their customer email is, there are other options. For $50 more you can get unlimited or for $29 more you can get an extra 500GB. I only found this out because I called COX to find out if they had a statement on the situation and to get some more details. A bit strange they didn’t lay this out. 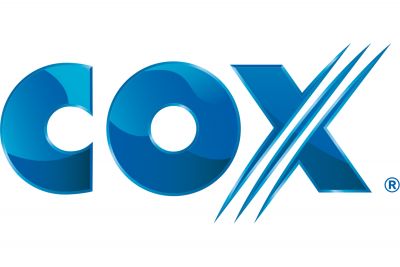 But that’s not all that’s strange. According to the email, COX states, “This will not impact 98% percent of customers, but instead only charges the heaviest Internet users,” which is interesting because it suggests that a limitation is being levied on the 98% due to the behavior of a the other 2. Pye, an SLR Lounge founder, brought this to my attention and we spoke about it a little, mainly how strange it was to, “make a business/sales/process/design decision based on the exception, and not the rule.”

I then had a conversation with Ceanne Guerra, Manager, Media and Public Relations at COX for California, who was polite, if somewhat armed for this kind of discussion, who filled me in on something that many COX users may not have known – that there has always been a data allowance, but you just may have missed that. “We’ve always had the data allowance, which was part of the customer’s plan,” said Ms. Guerra, “we just haven’t charged for it.”

There’s certainly a discussion to be had there, however, on what an allowance is if there’s no penalty for going over it. She went on to speak about making these decisions as the market changes and as they plan to invest $10 billion in the next five years into their infrastructure. Maybe that’s where the extra fees will go?

But COX is actually among the last of the major players to implement this kind of limit. Comcast set a much more Scrooge-like cap of 300GB last year, only to have such backlash (partially from me) they upped it to the same 1TB. But it set a precedent for a trend that COX appears to capitalizing on, or at least falling in line with. 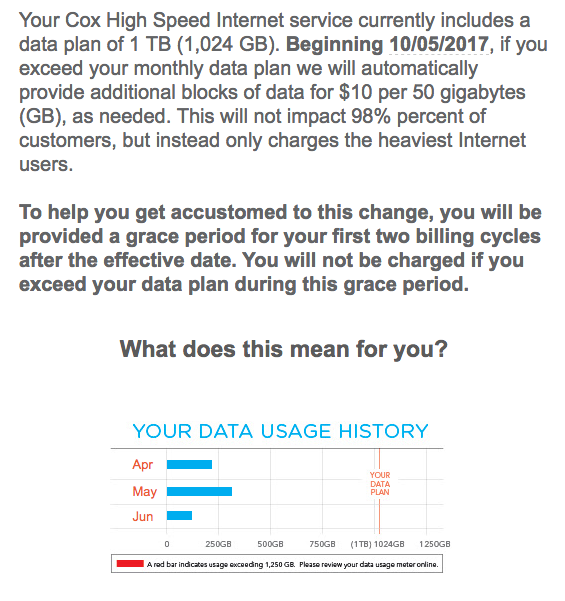 While 1TB is nothing to snub your nose at, and while you may not nudge that barrier on a typical month, there are occasions where you might, such as backing up your drives and so on. But that’s not really the point. Home internet has, historically, been cap-less as far as the consumer knows, and now you’re getting less internet access for the same out-of-pocket. They are no longer leaving you room for the atypical month. Sure, a limit of 1TB may appear big enough for now, but it won’t be soon. With larger file sizes coming with every new iteration of gear, and with more common video streaming in 4K about to hit, we can expect data usage to jump significantly.

What do you make of this? Do you think of this as a limit, or simply a way for COX and others to reign in the highest users?

How To Look Thin In Photos By Short Lighting | Minute Photography