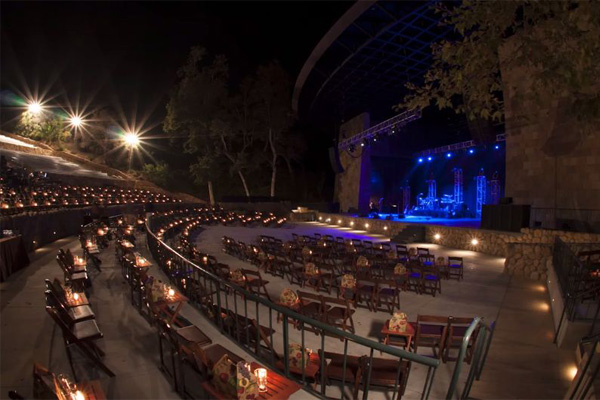 The following is an excerpt from our HDR Tutorial by SLR Lounge. This workshop dubbed “the gold standard of HDR education” by FStoppers contains over 13 hours of tutorials, RAW files for you to follow along, and dozens of full prep to post examples. We cover bracketed HDR, in-camera HDR, single-shot faux HDR, single-shot bracketed HDR, panoramic HDR and more! Click here for more info. 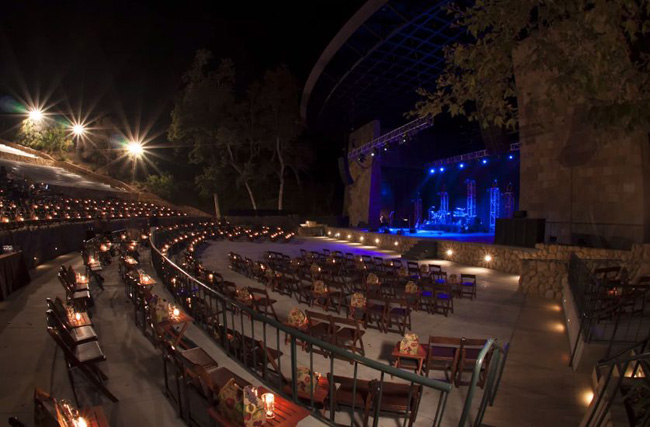 When shooting HDR photography, it is important to consider the overall exposure of the image. This can often outweigh whether or not you are shooting at the lens’s “sweet spot.” Whenever you approach a new scene, you should think about the composition you are going for and whether or not you want to create a starburst effect in your images. If these considerations are not that important to you, then just shoot at your lens’s “sweet spot” because that will maximize overall detail in the image. However, if these considerations are important, then you do not need to choose the lens’s “sweet spot.” Instead, choose your own optimal setting that will give you the overall look you want to create in your image.

Shooting at your lens’s “sweet spot” will maximize the quality and detail of your HDR images. However, your lens’s “sweet spot” may not be the optimal aperture setting when you want to create a starburst effect in your HDR images. Instead, shoot with a higher aperture to create starburst patterns, which will make that higher aperture the new optimal aperture setting.

For more HDR education, be sure to check out our HDR Tutorial by SLR Lounge. This comprehensive “gold standard” guide will give you a mastery of HDR photography, from the scene considerations to the actual shooting to the post production. Click here for more info.