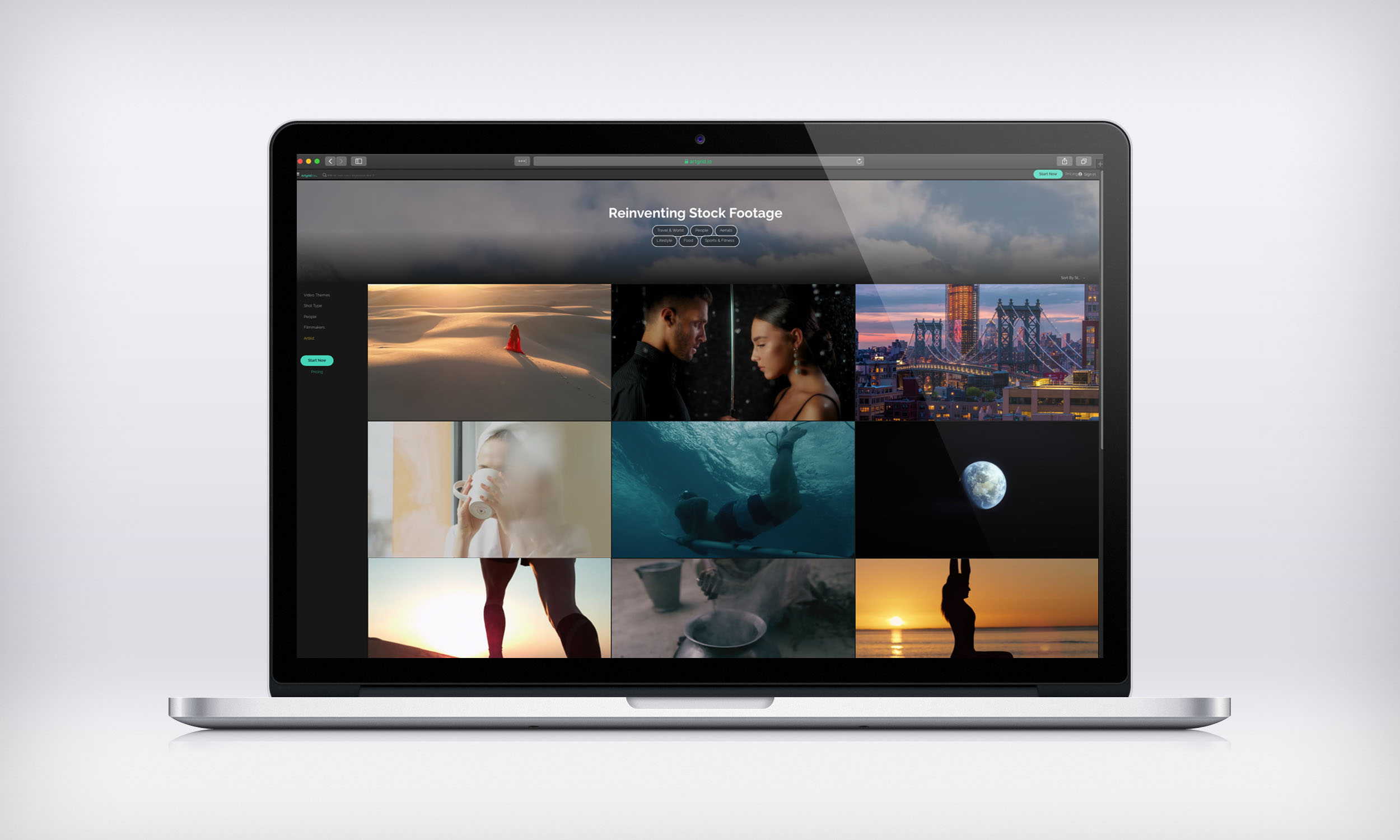 Use Story-Driven Stock Footage To Complete Your Next Video Project

Until recently, finding and licensing decent stock footage for video projects often required more time and money than it was worth. Sure, there are random royalty-free clips available online, but finding a relevant, high-quality clip you can use within a reasonable timeframe is an exercise in futility, and one with no guarantee of success. Whether it’s a wide city shot to establish location or a collection of busy restaurant shots to establish a scene, stock footage should allow filmmakers to tell their stories with minimal cost and effort.

Luckily, you can now turn to stock footage hubs like Artgrid, whose unlimited licensing subscriptions include their entire catalog of story-driven clips. When editing your films, you can simply fill in the blanks with clips that have already been laid out with story in mind.

To help you find quality stock footage, we present eight global filmmakers whose work you can license to complete your next video project:

One could easily create a montage centered on life in paradise with Jakob Owens’ library of waterfront footage. Owens’ catalog features a solid mix of seascapes, surfers, boats, models, and more. Filmed in locations around the world, from Italy to Greece, and on to Maui and Venice Beach, Owens’ stock footage is ready to cut its way into a variety of travel, vacation, or comparable scenes.

Filmmaker Lester Platt’s clips feature both ground and aerial shots, primarily set in an urban environment. Platt’s footage lends itself well to setting the scene in a metropolitan cityscape or otherwise transitioning between scenes and locations.

If your film involves travel within the United States, filmmaker Dan Lior’s footage would fit right in with an American road trip tale or some similar adventure. From a train ride through the Yukon mountain range to strolls through deserts and beaches, Lior has beautifully captured an array of landscapes, people, and (when relevant) native animals.

Benny Mali serves up a healthy sample of great foodie footage, featuring everything from a scoop of coffee beans to fresh sliced bread and several tossed dishes, all of which would pair perfectly with any food prep or meal-centric scenes in your next film.

A virtual renaissance filmmaker, Omri Ohana has pieced together over 5,000 clips in nearly 180 stories to provide clips that take on a multitude of topics, including surfing, cooking, dancing, fighting, riding motorcycles, playing musical instruments, and more. Ohana is a one-stop shop for sourcing stock footage, and his high-quality videos will work well in a variety of films.

If you need a time-lapse of New York City, you’ve come to the right place. Filmmaker Mike Orso offers up three different looks at a Brooklyn sunset for the perfect cityscape time-lapse.

Planning to include a medical scene in your next project? The Stock Studio has you covered with nearly 30 clips of close-up and medium shots of open heart surgery (sans graphic details). This is the most affordable way to get props, actors, and other tools necessary for including a surgery in your project. Of course, you can find several other themes included in their gallery as well. The medical collection sits among a variety of welding, cooking, and other occupation-based clips.

Among the many themes explored in the Pausa Production House (also known as P.P.H.) collection, you’ll find a classic classroom science experiment involving a volcano and flowing “lava.” Each clip takes you one step further through the educational project. All of P.P.H.’s stories unfold in clear, concise narratives that will make adding their stock footage to your projects that much easier.

Thank you to Artlist for sponsoring this article and making this content possible.

This is sponsored post. To maintain the trust and credibility of our site, all sponsored content is clearly labeled and abide by a strict set of rules. We remain truthful in our claims, statements, and recommendations, and we also only publish sponsored content on products that we already use or would use as working photographers. Read our policy here.