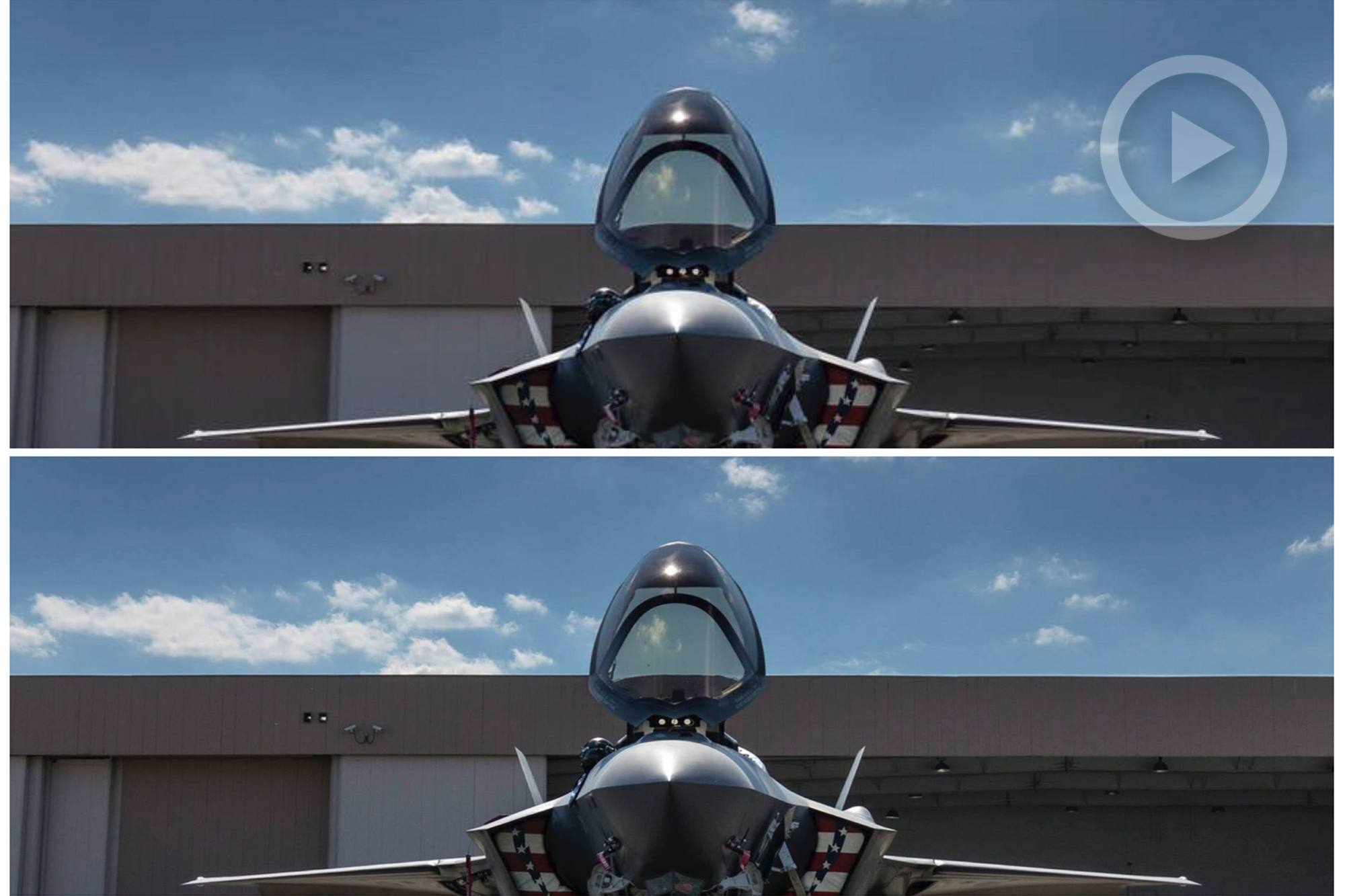 Whether you’re a working professional or not, uploading your images to social networks is generally a standard for most, and if you’re going to be shooting those images on high-quality dedicated cameras or high-quality phone cameras you’ll want them to look the best they can. Unfortunately, posting highest-resolution images isn’t the default for many social networks. Perhaps most notably, Facebook is notorious for taking your beautifully crafted image and reducing it to look like rubbish. We’ll help you fix that.

It warrants saying that uploading to Facebook from a desktop platform will generally yield better results than mobile but even then the images generally don’t look as good as possible if you don’t take some parameters into account – essentially tailoring the image for FB before inputting into FB. Today, however, we’ll focus on a quick tip for uploading to Facebook from mobile and getting the best images you can, and really, it’s nothing more than a setting change within the Facebook app, and there’s a quick video at the end showing exactly how to.

*You can open images in a new tab to see the difference – it shows up quite prominently within the Facebook App.

The Facebook mobile app essentially allows a user to upload in low quality and what they call ‘HD’, with the default setting being low quality. To change that all that’s needed is to go into the main FB mobile Menu > Settings > Account Settings > Videos and Photos, then toggle the two sliders over to the right. There’s one slider for uploading video in HD and the other for uploading photos in HD. Toggle them and that’s pretty much it, and the difference in image quality is significant. Here’s a short video going through it, and some sample images in both low res and HD.

In case you’re wondering, this applies to whatever images you upload regardless of what you shot them in – it doesn’t matter if you transferred a high-res file from a WiFi camera or something, FB mobile will significantly downgrade it. Generally, always keep these tabs toggled on. 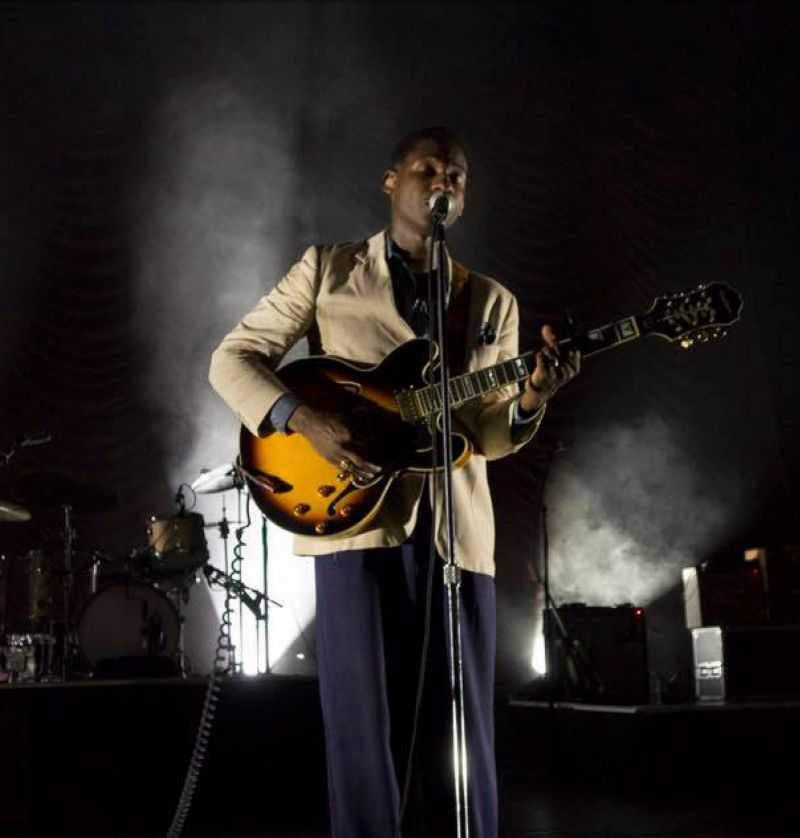 This is problematic now, because as photo professionals we’re judged on the quality of the work people see, and there’s no denying Facebook is a major source of eyes-on-work; It’s significant for many of our businesses.

As that’s the case, when we upload images to Facebook these days, we’re not simply uploading phone snaps, but using our phones and tablets to upload proper, edited, polished representations of our work. So, without further a-do, here’s the fix that will let your best work shine through:

From the Facebook Mobile App go to Settings>Videos & Photos. Your screen progression should appear as below: 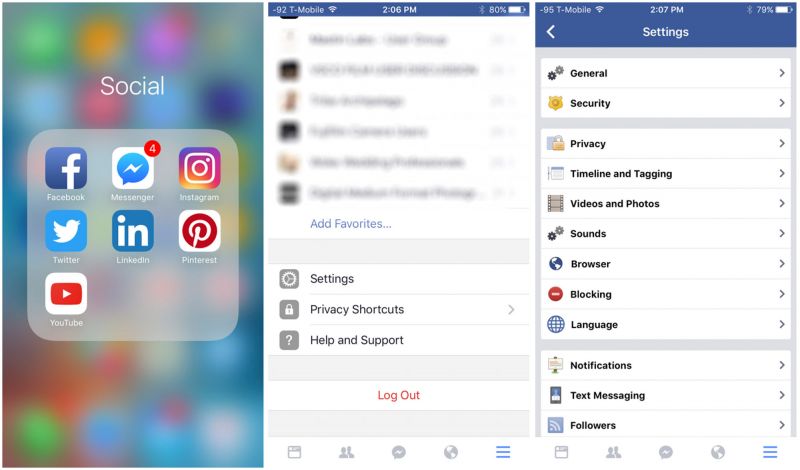 Once there, you’ll be greeted with the following menu, and all you’ll need to do it toggle those switches to the right to turn the default low-res setting off, and Facebook will upload higher quality versions for you. 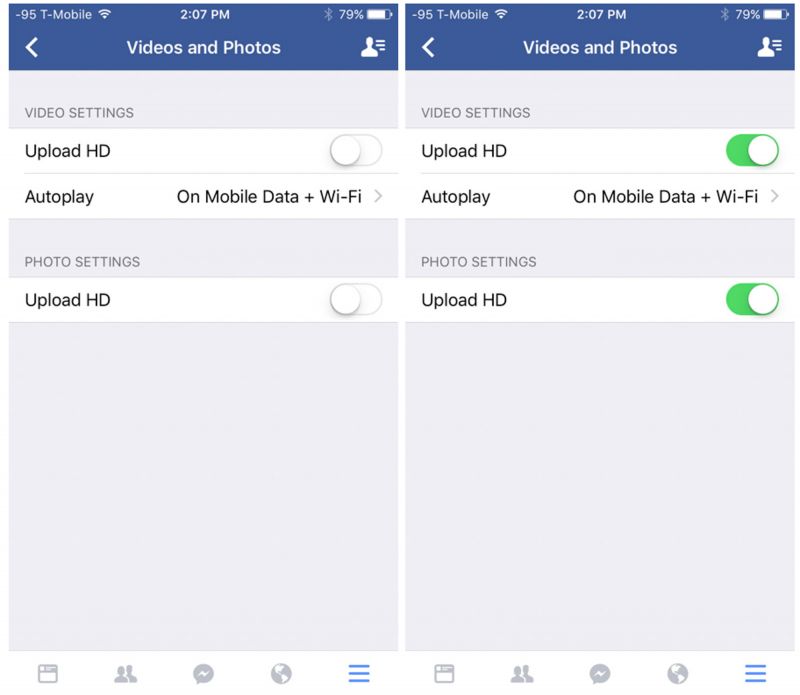 Those of you who are discerning photographers are probably wondering what size this ‘HD’ feature maxes out at, and as far as I can tell it’s 2048×2048, and video can be input as 1080p or even 4K, but will be downscaled to 720. It appears that using your own software to downscale the video to 720 yields a better result than Facebook’s own algorithm.

Furthermore, while I can’t seem to find a precise size limit for photo uploads, uploading a JPEG where I first saved for web and then ran through JPEGMini seems to look a little better than just uploading the JPEG straight, even with the HD feature on. It’s always advantageous to save for web when possible, for Facebook.