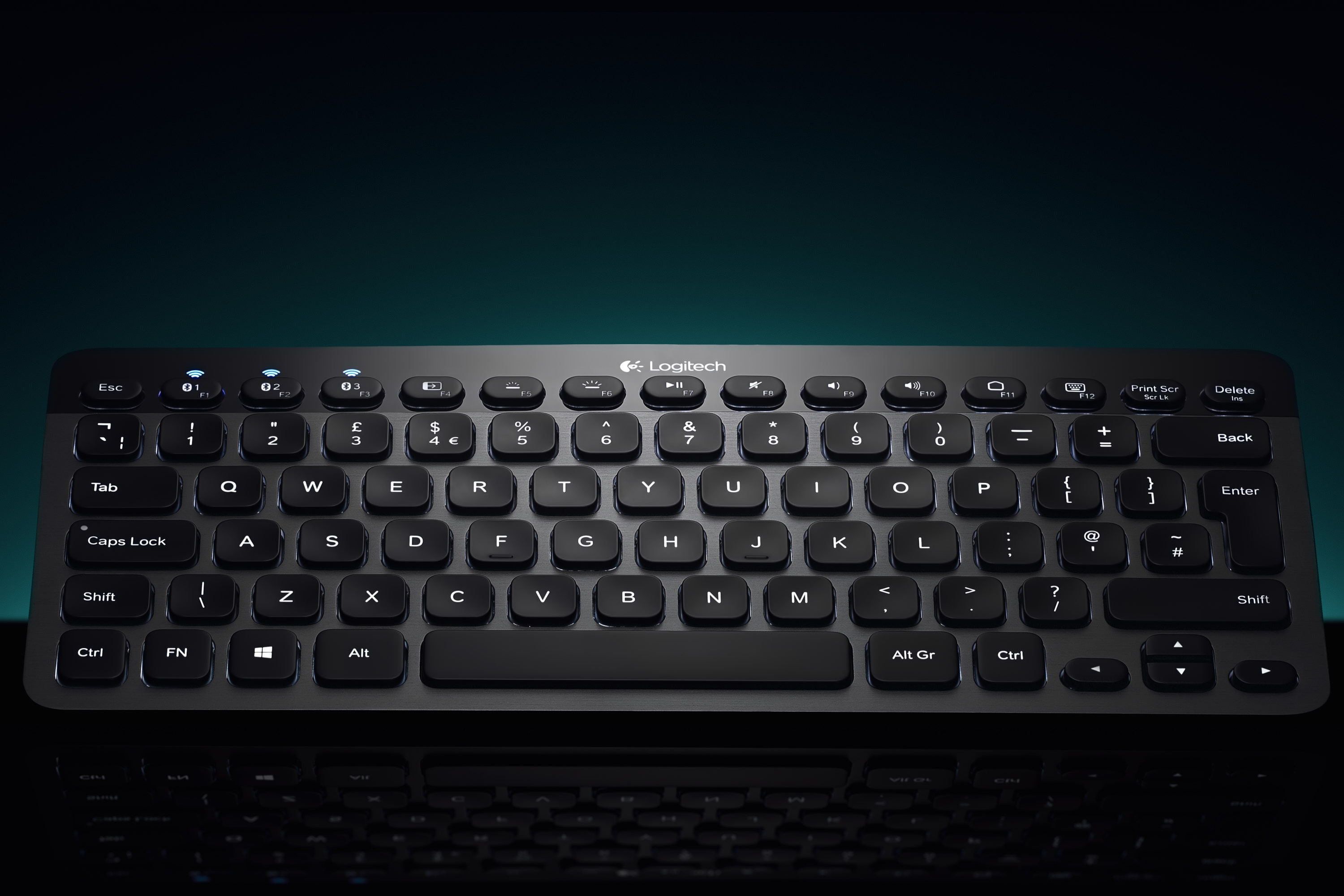 The Ultimate Guide To Object Removal In Photoshop [Part 2] | The Clone Stamp Tool & So Much More!

Whatever it may be, being able to remove objects in Photoshop is an essential skill for every photographer. In part 1, I covered what I call the photographer’s bread and butter: the Clone Stamp Tool, Healing Brush, and Patch Tool. Those three tools can be used 90% of the time and, in the right hands, do an excellent job. However, what happens when those tools won’t do? And, are there tools which can speed up the process?

Painting, It’s Not Just For Painters!

I’m not a painter. I can’t draw to save my life. However, painting in Photoshop is a technique I use ALL the time. In this video, Aaron Nace from Phlearn uses it to remove a tattoo, but it can be used for so much more. Apply exactly the same technique and you can use it to remove distracting objects in bokeh, polish metal, clean objects, anything that your imagination allows. The only limitation here is 1) how much time you have and 2) how good of a painter are you?

When I use this particular technique, I often use an extremely low flow. I’m talking somewhere between 1-5. By doing so, it becomes much easier to slowly build up the effect. Of course, the unwanted consequence of this is that it does take a little longer, but I’ve always found it much easier to produce realistic results. Maybe it’s my lack of painting ability? 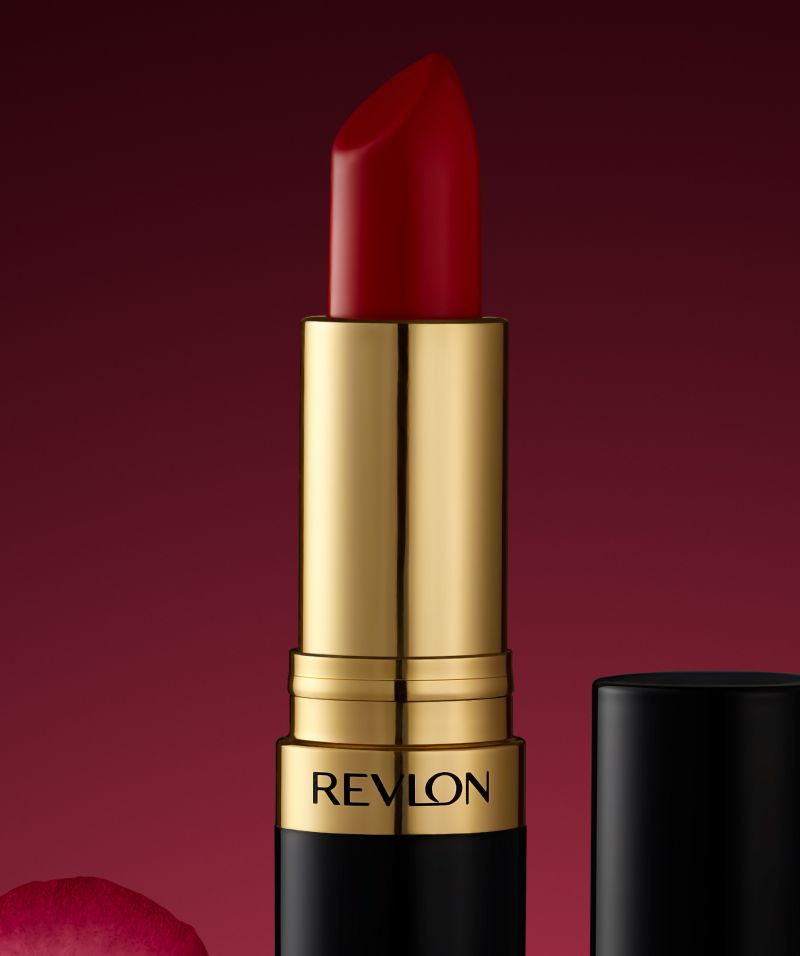 With the photo above, I found the solid black line down the middle of the lipstick a little distracting. Usually, I wouldn’t have a problem with that. But because the line was directly in the center and cut straight through the logo, it had to go. 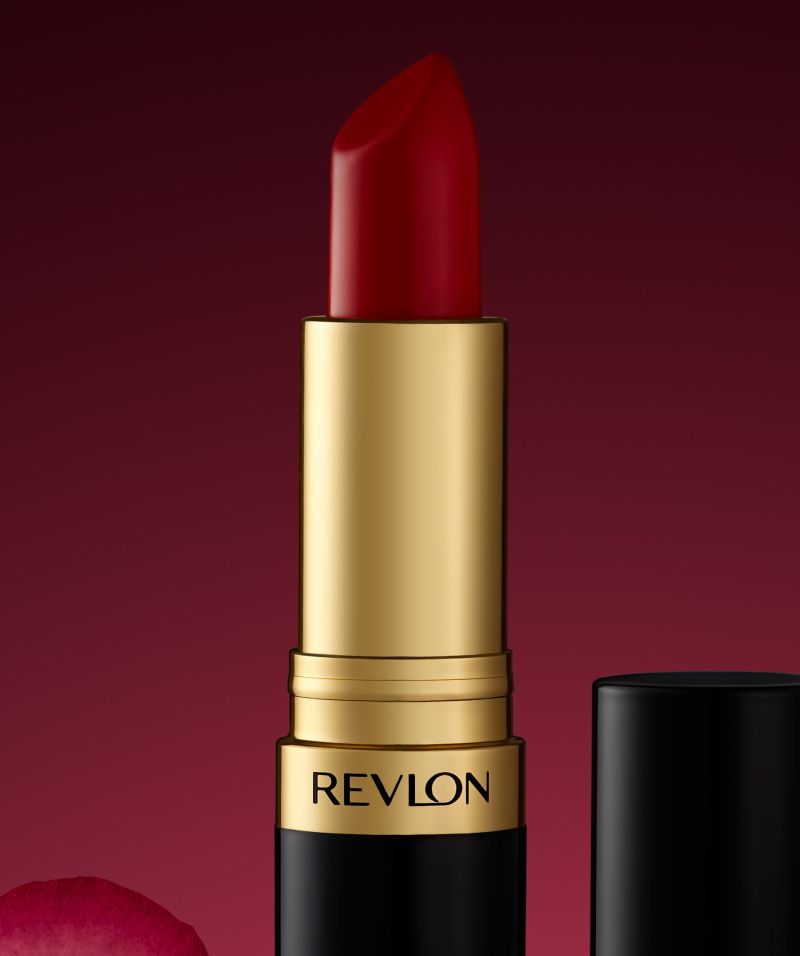 To do so, I used a variation on this technique. On an empty layer, I sampled a couple of colors from the lipstick and created a gradient over the line. I then painted it out in unwanted areas. Sounds simple, but it took a little while. It does demonstrate, however, that the techniques you learn can be adjusted and applied to lots of other issues you are presented with. As I mentioned in the first article, the Clone Stamp does not work very well with subtle gradients and the Healing Brush/Patch Tool are not great with edges or detail. Therefore, another method was necessary.

Side Note – An update to Photoshop some time ago made some major improvements to the Spot Healing Brush; that’s the one which automatically selects your sample point. Since the update, I find the tool to be far more accurate and, on occasion, quite useful in areas with detail.

Some of you may remember my review of Topaz DeNoise here. Since that review, Topaz has become an indispensable tool, not just for noise removal but as a tool for cleaning in my product photography.

Having recently purchased this lovely new keyboard, which is a pleasure to use by the way (get it here), I decided to photograph the keyboard and Mouse combo. The keyboard has a lovely glossy top and brushed aluminium bottom. Having selected the top half of the Keyboard, I used Topaz DeNoise to make it appear perfectly clean.

As the surface has almost no detail, I could be quite liberal with the settings in Topaz. By doing so, I removed all of the dust and evened out the tones. I could have achieved the same effect by using any one of our core object removal tools (Clone, Heal, Patch) to remove the dust and then used Frequency Separation to adjust the tones, but that would have taken quite some time. By using Topaz DeNoise, the process was much faster.

Dust And Scratches Can Be Used For More Than You Think

Dust and scratches are typically used to remove dust and scratches from your images. (Big surprise there). However, I also use it in a similar way to Topaz DeNoise – to clean objects. There gives much less control, but it’s still a very useful tool and one which I turn to despite owning Topaz. I find it very good for removing large pieces of dust. However, it will destroy detail. You can see a before and after example below, where I used both Dust and Scratches and Topaz DeNoise to clean the Keys. 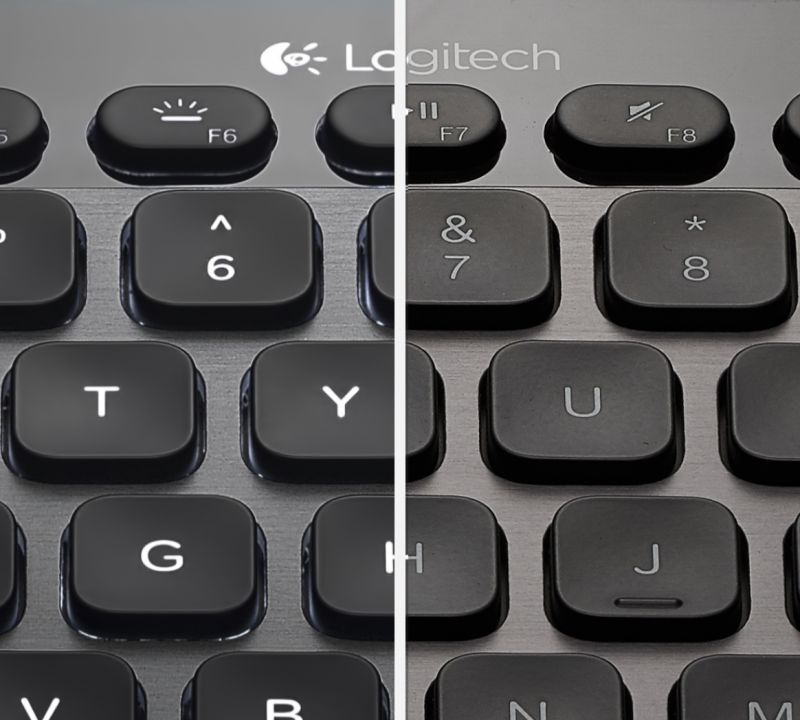 Let’s take object removal up a notch. How would you remove many people from a famous landmark? Do you think you could do that using the Clone Stamp Tool? Yes, you could. However, it would be laborious, to say the least. This video by Steve Perry demonstrates one of two methods which I’ll be showing you.

Pye uses the same technique in Lighting 201 (an incredible educational resource, click here to find out more) to remove human light stands (aka assistants). What if there were far more than one or two people, though? Yes, you could use the same method, or if you have a spare afternoon, you could go down the Cloning route. Better yet, we could get clever and do something different altogether.

That video by Serge Ramellidemonstrates a different way of accomplishing the same thing. Personally, if I were to employ this method (I rarely, if ever, have photos which require this), I would go to File > Scripts > Statistics. From there, we can load all of our images into a stack using whatever Stacking Mode we wish and we can Auto Align them at the same time.

So what should you take away from the above video? That you can remove people from landmarks? Yes, but not only that. Whenever you learn new techniques, like any of the ones I have touched upon, try to strip them back to their bare elements; that way you can more easily visualize how to apply them in other situations. For example, what we have learned is that using a tripod and a little patience, we can remove any moving object from a stationary one. I’ll leave it up to you to think of ways to use that.

Clone Stamp Tool And So Much More!

If you can master each of these techniques, then you will be able to remove any object from any photo.

It will take practice and time but as you learn each new method, try and strip it back to its base premise; I can do this by doing this. That will help you expand the possibilities of each method and make you a more creative editor.

Finally, it can be quite easy to focus on one area of photography and neglect another. I’ve seen many people who are good photographers but poor editors and vice versa. To become a good photographer, you need a strong grounding in everything, even if you’re one of those lucky pros that hands off their images to a retoucher. I may have been focusing on editing but make sure you also learn the basics and advanced techniques of shooting. Editing should never be used as a way of masking poor photography. Thankfully, we’ve got you covered. Check out everything in the SLR Lounge Store, click here.