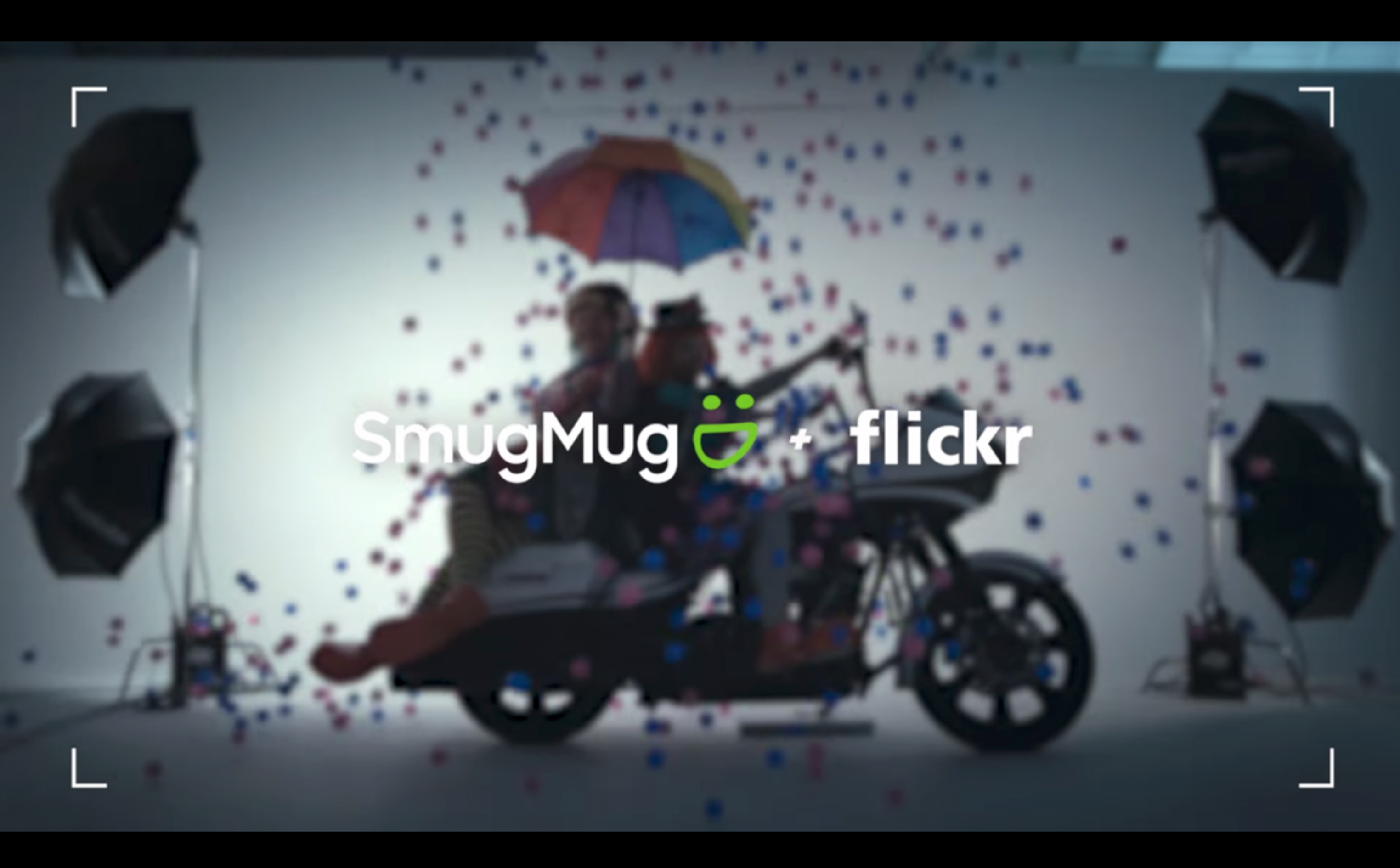 The Future Of Flickr & SmugMug from SmugMug CEO Don MacAskill

Both SmugMug and Flickr have been dominant forces within the photosphere for around 15 years, making them some of the longest standing photographic communities in the digital age, and with entirely different purposes. Where SmugMug, a few years Flickr’s senior, was developed to provide service and solutions for the demanding photographer, Flickr was about community and connecting photographers in a way that had never been done before.

So when Flickr was acquired by SmugMug earlier this year there was copious amounts of excitement and concern. Would Flickr be absorbed? Would SmugMug turn Flickr into an entirely paid concept? Would Flickr even continue to exist? These are the kinds of questions that filled forums and headspace in the community, and now we’ve got answers direct from the source. 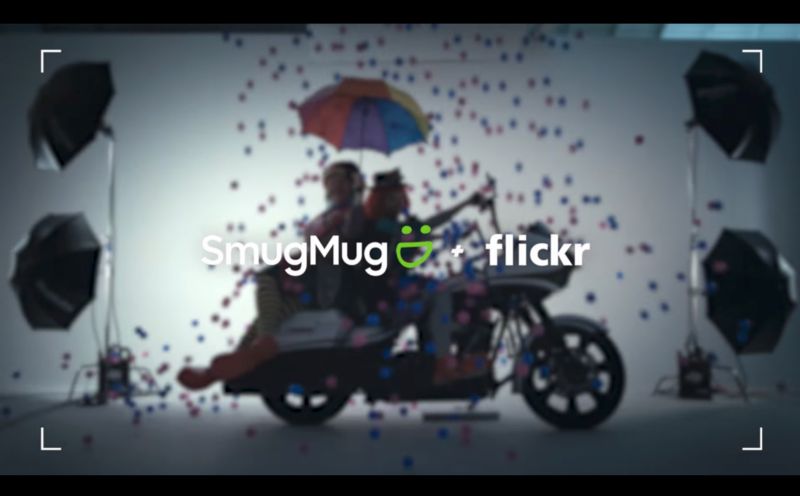 One of SLR Lounge’s founding partners, Justin Lin, had a chat with SmugMug CEO, Don MacAskill who told us about his plans for Flickr, some analysis of why it’s still relevant, and shed some light into the ethos behind SmugMug.

First and foremost for the Flickr loyal, MacAskill has no intention at the moment of turning Flickr into some sort of Flickr/SmugMug hybrid, and is appreciative of what the Flickr team was able to do, and for what Yahoo allowed them to do.

“We’re not planning on integrating the platform or anything like that. We think they are two awesome but different approaches to supporting photographers, and sort of driving value for photographers of all shapes and sizes and skill levels, but it certainly is the community aspect of Flickr that I have long admired, quite frankly, been a little jealous of.  It’s a huge opportunity available to us…We think both products are incredible as standalone products.

Lots of photographers use both because they want the community Flickr but they want the customizable presentation of SmugMug…Trying to jam them together without that deep level of engagement, insight, knowledge, learning and quite frankly, experience, I think would just be toxic to both companies and that’s not what I want. I have two amazing products and two amazing businesses I want to make more amazing, not less. 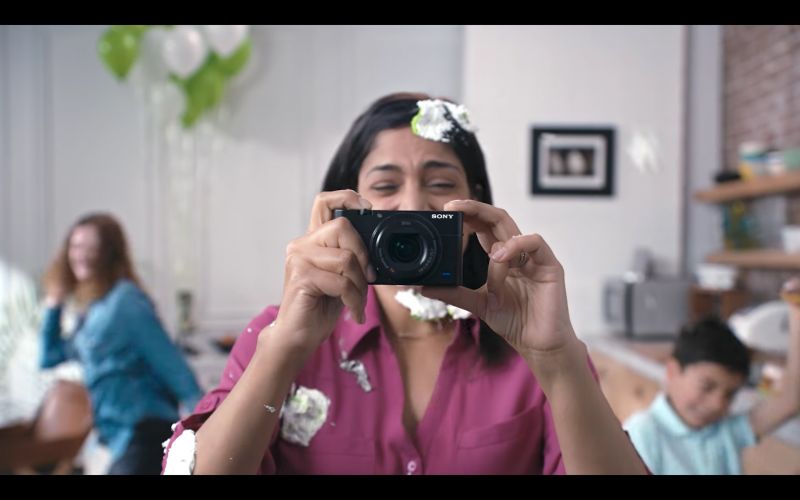 The story of Flickr and how it came to be in the hands of SmugMug is an interesting one on its own, and is both a cautionary tale and a tale of resilience. In a way it gives hope that smaller photo companies can be bought and nurtured by a larger business, but also shows that there’s serious risk involved, and some of that backstory was shared by Don,

Yahoo bought them a little over a year after they launched and Yahoo made a whole lot of noise about how they were going to essentially use what they learned about Flickr to transform Yahoo’s internal culture. But we now know that’s not what actually happened.

So it turned into more of a survival story. They [Flickr] sure managed to survive and thrive inside of an environment that wasn’t really wired and set up to take care of them, or photographers. It’s kind of a testament to the ingenuity and tenacity of the flickr team, about just how the community continued to grow and has continued under Yahoo even though Yahoo has radically changed as a business.

I think it’s kind of amazing what a good job at Yahoo ended up doing for photographers in terms of keeping it alive, and keeping that team able to continue to operate. There are a lot of other big companies that might not have done that for Flickr. You know, we’ve seen lots of photo sharing services get acquired by giant companies, left high and dry and eventually die. And instead of taking that route (which they easily could have done,) they not only made a space for Flickr to survive inside of Yahoo, but eventually when they realized that it wasn’t in Yahoo’s sweetspot they went and found a company, us, that actually passionately loves photographers and photography and made that happen rather than any of the other options, which would probably have been terrible for that community.

So I feel like flickr or is mostly awesome today, thanks in large part to Yahoo’s stewardship and grace in decision making for where they should live. And so my job isn’t necessarily to go into flickr and change it, it’s to gather all the parts that are still great and still working well, and either amplify them or tune up the parts that aren’t. Flickr has withstood the test of time…I think the audacious of me to change it all.

So there you have it. Flickr was, for many of us on SLR Lounge, the first real online imaging community we were part of, and it remains a massively influential and adored service, which it looks like won’t be going away anytime soon. Don’s words should calm concerns that Flickr would become SmugMug ‘Lite’ or be an extension of the other, as from what we’ve been told, Flickr will effectively be the Yin to SmugMug’s Yang, completing both sides of that a photographic taijitu symbol.

Photography Filters | A Guide for Where, When and How to Use Them [Infographic]