SLR Lounge > Inspiration > It’s 1:00. Do You Know Where Your Photos Are? [The Ethics of Photo Sharing] 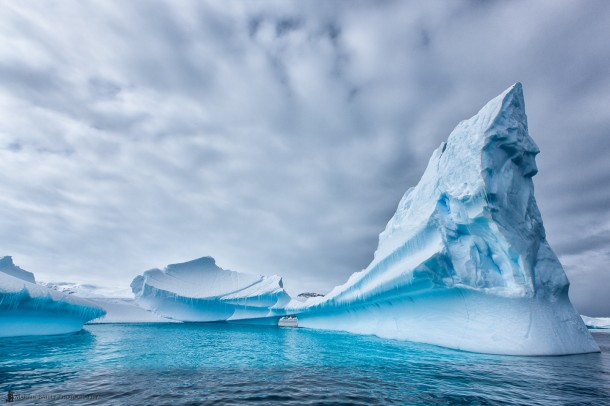 It’s 1:00. Do You Know Where Your Photos Are? [The Ethics of Photo Sharing]

How would you react if you received an email congratulating you for getting your photos onto a popular website—but you had no idea that your photos were on that website? That’s what happened to Martin Bailey as he recounted in a recent episode of his podcast. His initial reaction was consternation but, as it turned out, everything was legal and above-board. The site where his photos appeared has an agreement with Offset, a site where he sells his photos. Through this agreement, various photographers’ works are featured periodically as a promotion for both the photographer and for Offset. So, this actually turned out to be a good thing for Martin as he got some free publicity.

This incident illustrates a trend that is becoming ever more common—the reuse of photos and other intellectual property without prior consent. It’s become so common Martin says that requesting permission in advance has almost become a rarity.

[REWIND: DON’T GET CAUGHT IN A COPYRIGHT MESS – WATCH THIS VIDEO]

I’m seeing this kind of sharing and reuse everywhere lately. While at a Minor White exhibition last weekend I saw people with cellphones taking pictures of his work in defiance of the “no photography” signs. Photographer Derrick Story commented in a recent podcast about a popular article of his that had been reused “… sometimes with credit, sometimes not, but that’s the way it goes on the web.” Speaking at Photosynthesis 2014 last weekend Jim Marshall recounted the story of his most ripped-off photograph: one of Johnny Cash flipping the bird. 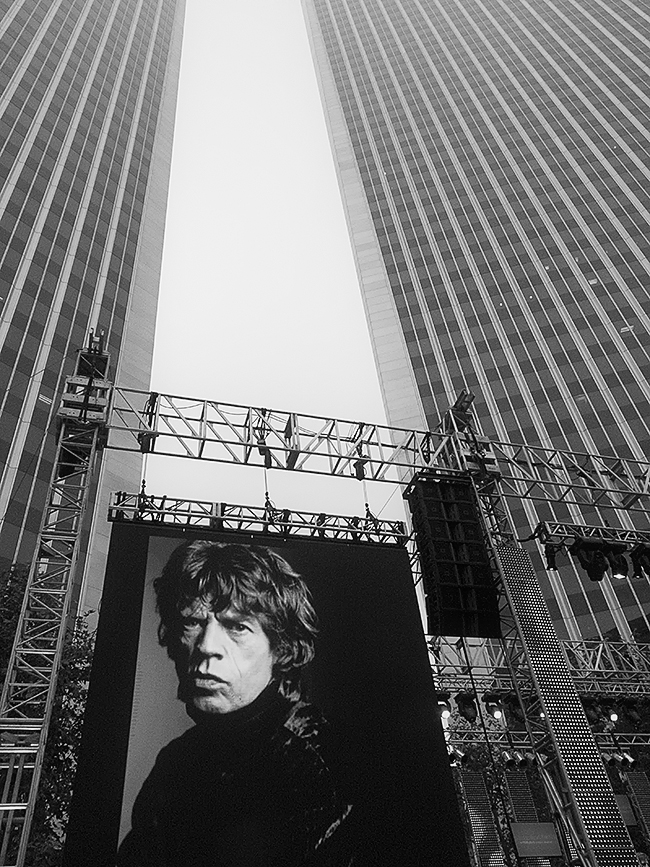 The way we use photos today has changed. We share and reshare photos freely on social media. The world is awash with photos. With this deluge of images, it’s hard for a photographer to get noticed. The monetary value of a photo today is much less than it was 20 years ago.  As such, social media and high-traffic websites have an important role to play in providing exposure for photographers. But it’s up to us to figure out how to leverage that exposure to our benefit and how to do it without giving away the store.

Trey Ratcliff’s philosophy is that the “theft of bits are [sic] like the Tic Tacs that get stolen from the 7-11. It’s the cost of doing business on the Internet.” In his post “Five Reasons Why I Don’t Care if My Stuff is Pirated – A New Way of Thinking,” he explains why he doesn’t worry about piracy. He doesn’t even watermark his photos. Yet, he’s quite successful and he attributes some of his popularity to word-of-mouth among pirates and friends of pirates saying “pirates have friends that have money.”

Earlier this year, I found an article I wrote that had been reposted on another website without my prior consent. My byline accompanied the article so this was not an attempt to simply steal my work. But, as with Martin’s case, it would have been nice if the other website had asked my permission first. But the ethics of sharing and reuse are changing. I could have adopted a 20th-century attitude, become indignant and demanded that the copied article be removed. Instead, I simply asked for a link to my website which was happily given. Win-win.

Still, I have to admit to some reluctance to posting my best photos online at high resolution. And although I generally dislike watermarks, I do watermark the images that I feel are among my best. 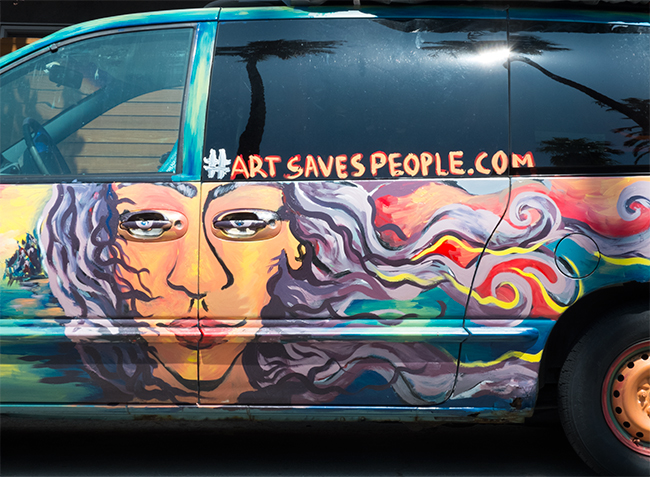 Today, we have to adapt to the evolving technological and legal landscape. More than ever before photographs have become a commodity. Anyone can take a photo at any time with a cellphone. People are accustomed to grabbing an image from clip art, stock photos, Google, Pinterest, etc. and reusing it in their newsletter, their brochure or on their website.

At the same time, any given cellphone photo can go viral and become worth a lot of money. And, as photographers, we know the difference between a snapshot and an artfully composed and captured image. So, it is true, of course, that some photos have real value.

And, in this environment where content is shared and re-shared and where Everything is a Remix the lines of ownership and the rights of reuse can become blurred. Case in point: a question of who owns a photograph is currently being litigated. In this case, the question is whether the owner is the photographer who owns the camera (and processed the photo) or the monkey who pressed the shutter release button? Seriously.

Putting a watermark on your photos online can help get exposure for your work. This will be true if it’s copied/reshared as long as the intent of the person copying is not to steal your work. If the intent is to steal, most watermarks can be removed fairly easily. The only sure way to protect photos online is to post only low-resolution images. Anything under about 1000 pixels on the longer dimension probably won’t be worth pirating.

But it seems to me that we have to simply accept some level of sharing and reuse of our work and, in fact, try to leverage that to increase our exposure. That’s not to say that we should accept blatant theft or plagiarism. Rather, that we should differentiate between cases of innocent, limited reuse and the truly egregious cases.  And, when we do encounter a case of outright theft, we have to ask ourselves how much effort and angst is it worth to doggedly pursue the offender. In many cases, it might be just as well to view the act as the pilfering of Tic Tacs ® and move on.

CREDIT: All images are copyrighted and have been used with permission for SLR Lounge. Do not copy, modify or re-post this article or images without express permission from SLR Lounge and the artists.