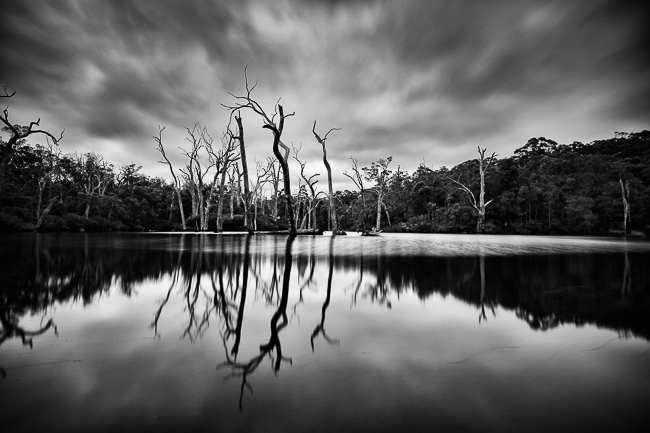 Long exposure photography is a fairly easy and efficient way to make your images stand out from the masses and to create something special. Unfortunately, good filters are still quite expensive and how many of us have bought a set of filters, only to use them once or twice? I know – I’m guilty of the same. 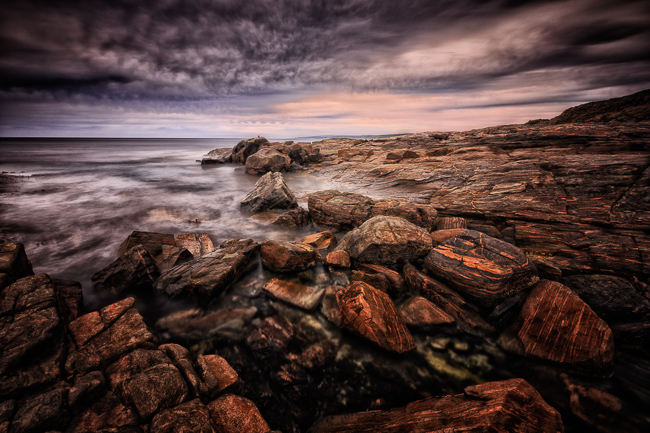 Anyone who has ever developed film and used the traditional dodge and burn method in the darkroom should feel familiar with this technique. However, while in the darkroom, the “burning” is being applied to an image that has already been captured; we’re going to use this technique on-site and in-camera.

When and Why Do I Need To Use the Black Card Technique?

While sensor technology is ever improving, most cameras are still unable to process and record the entire dynamic range of a landscape scene into one single image. Your foreground may need more than three times longer than the sky to become properly exposed, and we often end up with a washed-out sky or an underexposed foreground.
Yes, many cameras offer in-camera HDR’s, or they allow you to shoot bracketed images. Unfortunately though, most cameras only record HDR’s in the jpeg format and bracketed images still need to be processed on the computer. This takes time, and I’d rather spend my time outside taking more photos, than sitting in front of the PC. The black card technique, with a bit of practice, allows you to capture evenly exposed images that require much less processing afterward.

What Do I Need? 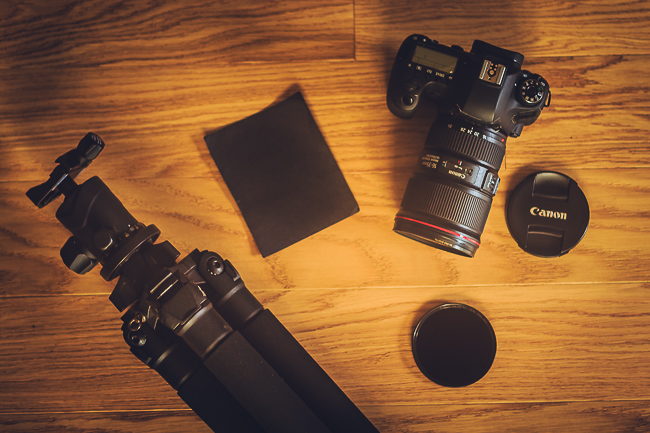 How does the Black Card Technique Work?

We’re using the black card to cover the sky for most of the long exposure, thus preventing the sky from becoming overexposed and blown out. If you cover the sky for too long, it will end up being too dark. If you take the card away too early, your sky is going to be overexposed.

As an example, let’s just assume that you’re using a 10-stop neutral density filter and that your desired foreground needs 30 seconds to expose, but the sky only 5 seconds. Now set your shutter speed to 30 seconds, use the black card to cover the sky and press the shutter button. While the camera is taking the image, gently shake the black card over the sky part of the image for 25 seconds while being careful not to cover too much of the foreground (or you risk underexposing it). After 25 seconds, take the black card away and let the sky expose for the remaining 5 seconds. The result is an even exposure throughout the image.

Bear in mind that you will need to shake the card gently during the exposure. Otherwise, you will end up with a harsh black border across the image – much like a hard-edge ND filter. This might take a little practice, but it’s essential to get it right for best results. This method works best on flat, straight horizons, but with a little bit of practice, can also be used on curved horizons.

How Long Do I Use the Black Card?

I generally use Aperture Priority mode to determine my shutter speed and exposure times. Turn on live view, switch on auto-focus, select spot metering and move the focus point over the brightest part of the scene – the sky. Now half-press the shutter button and take a reading – your camera will tell you how long it needs to expose the sky properly. Repeat this procedure on the darkest part of the image – your foreground – now you have your shutter speed figured out. The difference between the foreground exposure time and the sky exposure time is how long you need to cover the sky with the black card to achieve an even exposure.

I have used this technique for a few years now and find it a great and easy way to correct for a broad dynamic range. Plus, the card doesn’t cost much and weighs next to nothing in your camera bag, so why not give it a try?!

Below are a few more sample images in which I used the black card technique: 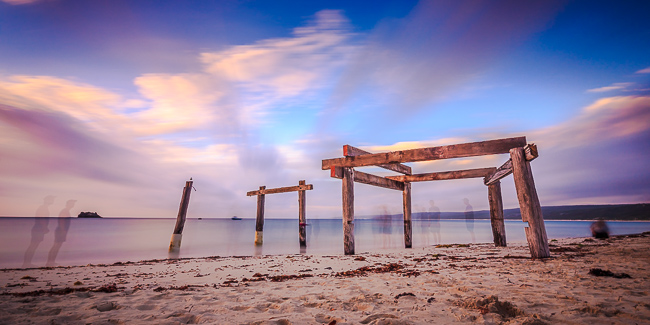 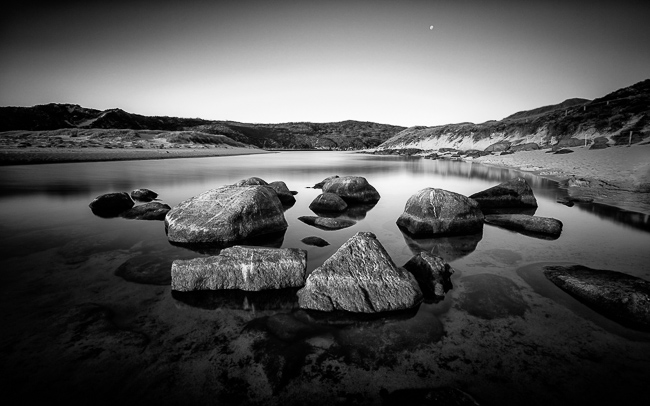 Hannes Nitzsche is a German-born photographer and blogger currently based in the surf and wine region of Margaret River, Western Australia. Mainly shooting landscapes and astro, he’s equally happy to experiment with new techniques and styles.

How To Photograph The Milky Way With A Portrait Subject