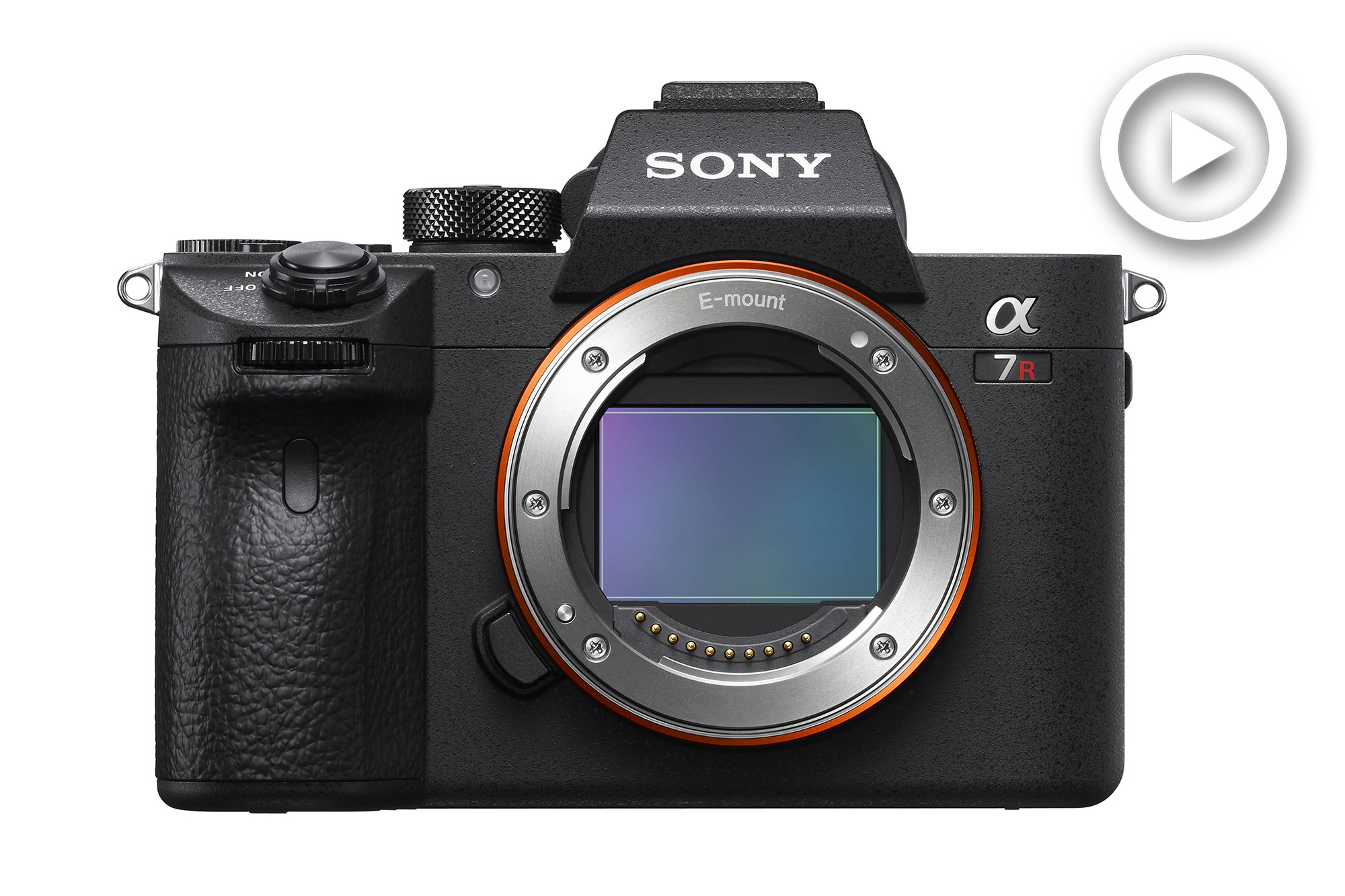 Tethering Using USB-C Is 3X AS Fast With An A7Riii

If there was any doubt when Apple released the MacBook in 2016 with a single USBC port that USBC would become the standard, they were essentially vanquished upon the release of the MacBook Pro that followed soon after as it had 4 Thunderbolt 3 USB-C ports.

I think we can all agree that USB type C is here to stay. Whether it’s your particular brand of poison is sort of irrelevant at this point because it’s proliferated, and frankly, it makes sense. Cameras, computers, phones, monitors and more are going in that direction. TheSony A7Riii and something like the Leica TL2 both have USB-C ports, and that’s a good thing, particularly in the case of the A7Riii, because that’s a camera you’re likely to tether with.

As of this time if you wanted to tether to a MacBook pro you’d need a dongle/adapter of some sort, but with cameras now coming out with the USB-C type there are sure to be tether cables in that form that will allow you to ditch the dongles and, in addition, have higher transfer rates from camera to computer. This is all reason to rejoice.

Tether Tools has just teased that they have a USB-C tether cable coming shortly in the pipeline and we’ll be brining more about that as they divulge, but Evan Guttman of EvanWasHere Photography seems to have got his hands on some version of it and has done a demo with the A7RIII tethering into CaptureOne.

What we can see from the tests is pretty remarkable, if unsurprising. He is comparing the rate transfers between an A7R2 using USB 2.0 and a Sony A7Riii using USB 3.0 and USB-C, and the transfer rates of the A7R3 are about 3x as fast in single shot mode and even faster in burst.

Check out the video below to see the whole set-up, and rejoice that this is coming your way.

Pratik Naik's Color Editing Workflow | An Introduction to Capture One

What Is Color Temperature? What You Need To Know