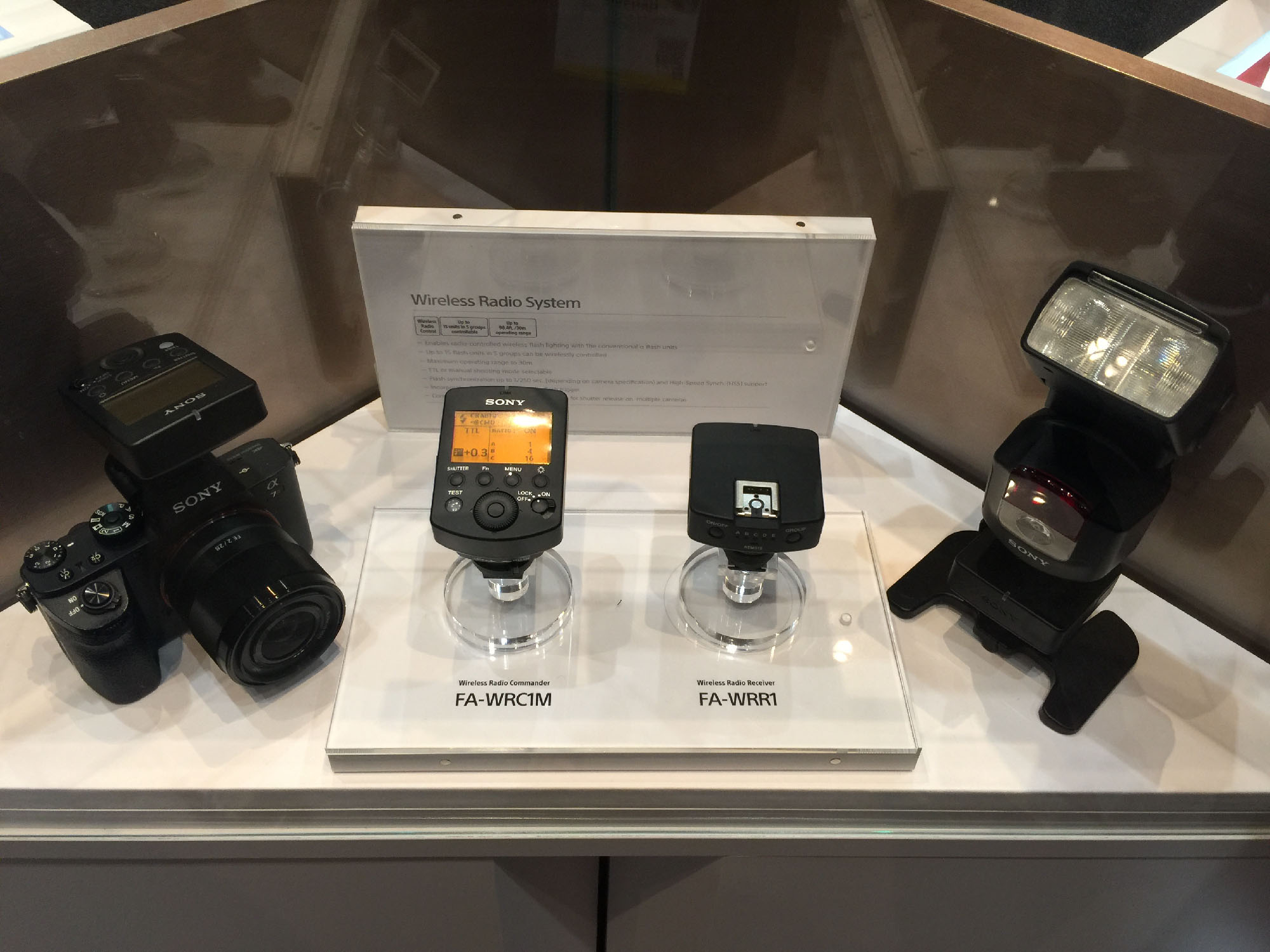 Believe it or not, these days I feel like I’m running into fewer people whose camera-shopping train of thought goes like this: “Hey, so are you considering mirrorless yet? I’m really thinking about it.”

Indeed, what I’m encountering NOW is a full-blown epidemic of: “Hey, so why  HAVEN’T you haven’t switched to Sony yet? I can’t believe you’re still shooting with that big ol’ DSLR!”

Well, one of the big issues that serious portrait and wedding photographers would mention has always been the lack of flash support. Well, today, live from WPPI in Las Vegas, we get a glimpse at the Sony FE / E mount’s next big step: Native radio wireless flash control! 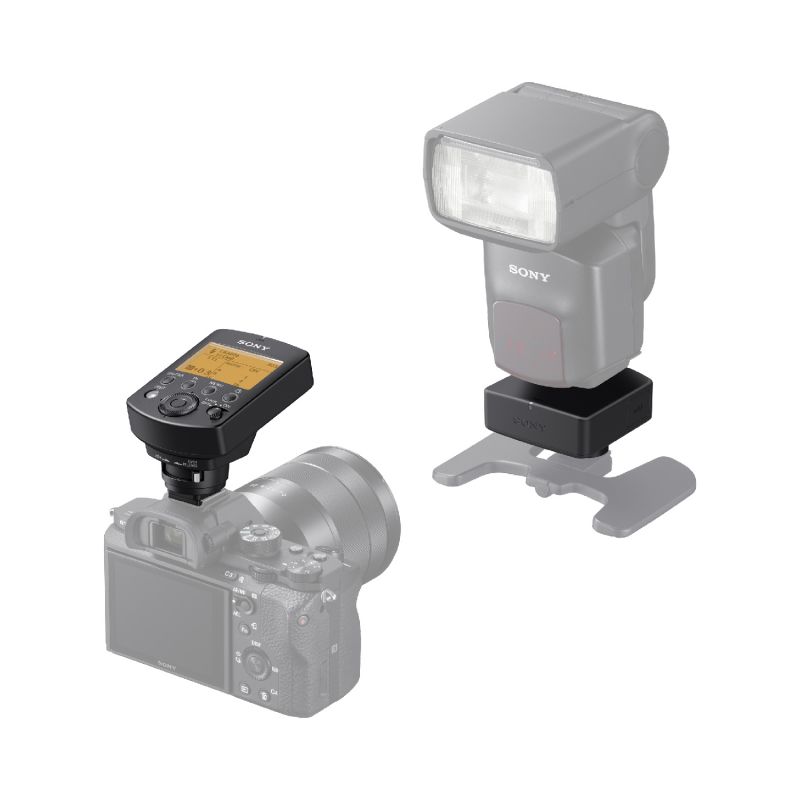 Designed for compatibility with their Alpha interchangeable cameras and external flash units, the new lighting system will include the FA-WRC1M wireless radio commander as well as the FA-WRR1 wireless radio receiver.  A prototype of the new system will be on display in Sony’s booth at WPPI 2016. 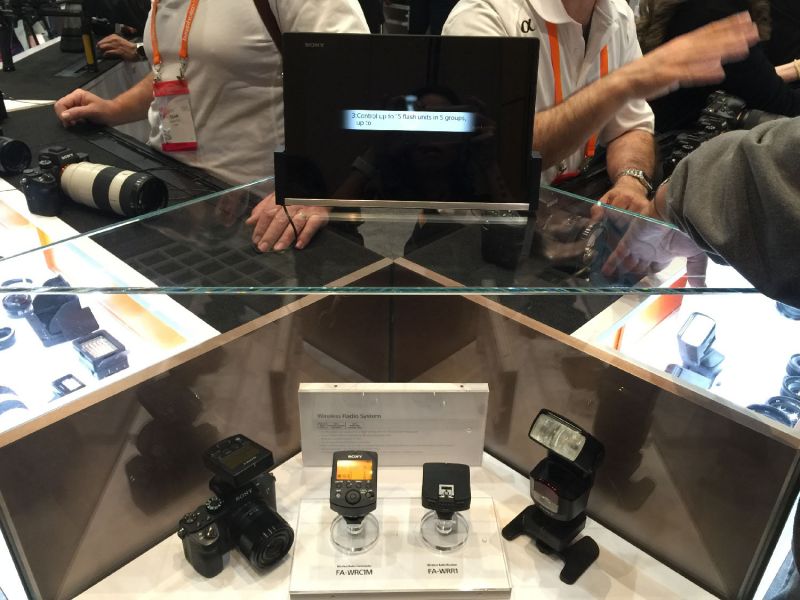 With a maximum range of 30m (approx. 98 feet), the new radio controlled system will allow for an extremely flexible wireless flash shooting experience with exceptional performance in all types of shooting conditions. In total, the system can control a maximum of 15 separate flash units in up to 5 groups of flashes. While using the system, photographers have the ability to control the exposure of connected flash units either manually or automatically depending on preference.   Additionally, the new lighting control system will be capable of flash sync speeds of up to 1/250th of a second with high-speed sync (HSS) available as well.

The new Wireless Lighting Control system will be available this summer at authorized retailers throughout the US and Canadian markets.  Pricing and detailed specifications will be released at a later date. 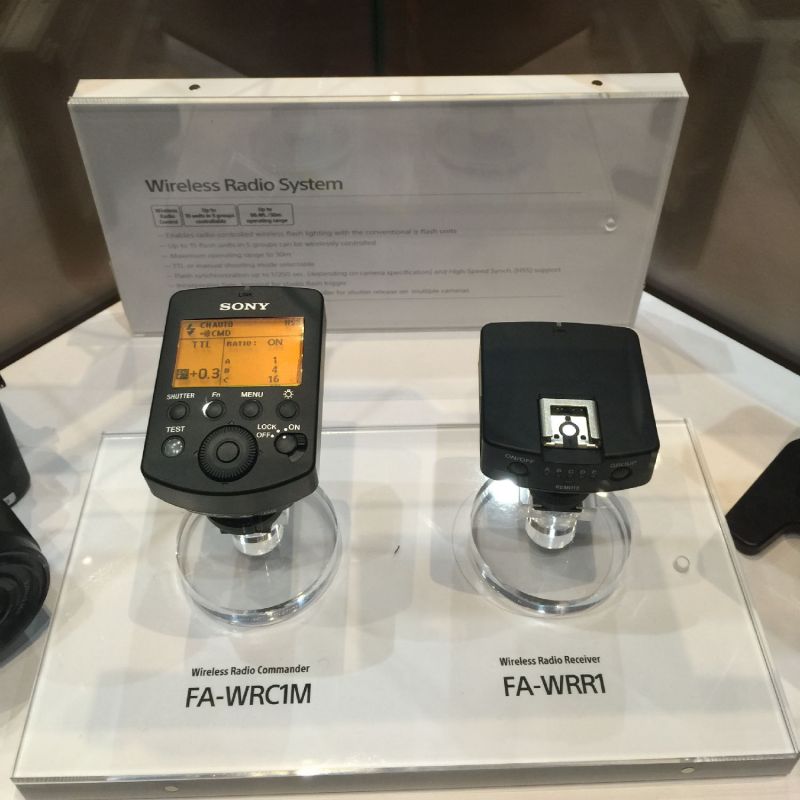 Along with the radio wireless excitement at WPPI, Sony has also announced a new compact camera today, the DSC-HX80. It’s even smaller than the Sony RX100 series, (since it has a smaller sensor) yet it packs a 30x 24-720mm lens and an electronic viewfinder into a $350 price tag. 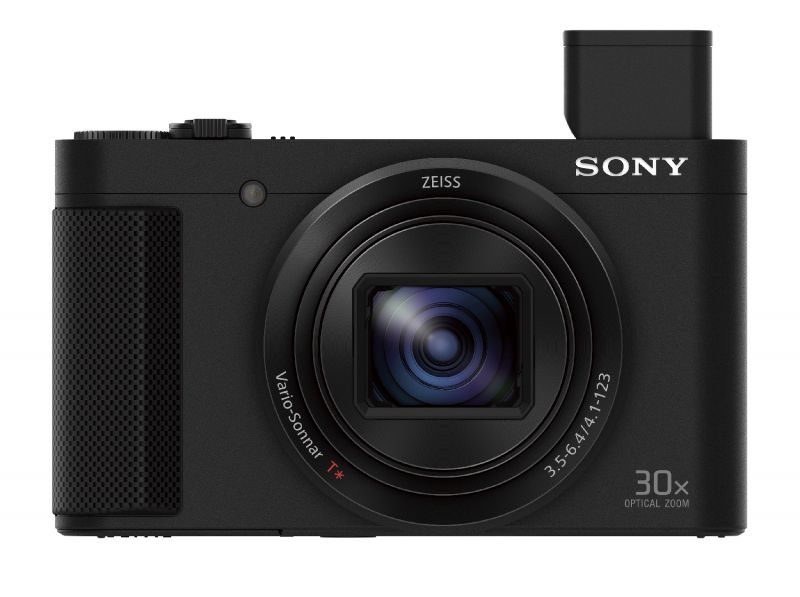 All in all, I must say that it continues to appear that Sony is going full speed toward many of its goals, (though not all) while Canon and Nikon are still just barely taking their operations out of autopilot and getting back to the helm.

Even if you manage to take off the rose-colored glasses of the mirrorless hype, Sony’s system is still packed with advanced features that make more and more categories of photographers raise an eyebrow, or even start Craigslisting some of their DSLR gear.

At SLR Lounge, since we’re big on portraiture and wireless lighting, we’ll definitely be looking forward to trying out this radio wireless flash setup as soon as it becomes available!

What do you think? Might wireless flash functionality be the one thing left that’s holding you back from a full system switch? Or do you have other priorities? (Or, did you already switch?)

Tips for Visiting and Photographing the Death Valley Super Bloom