SLR Lounge > Camera Reviews and News > Sony A7 III Vs. Fujifilm X-H1 | What Is Going On With FujiFilm’s ISO Performance? 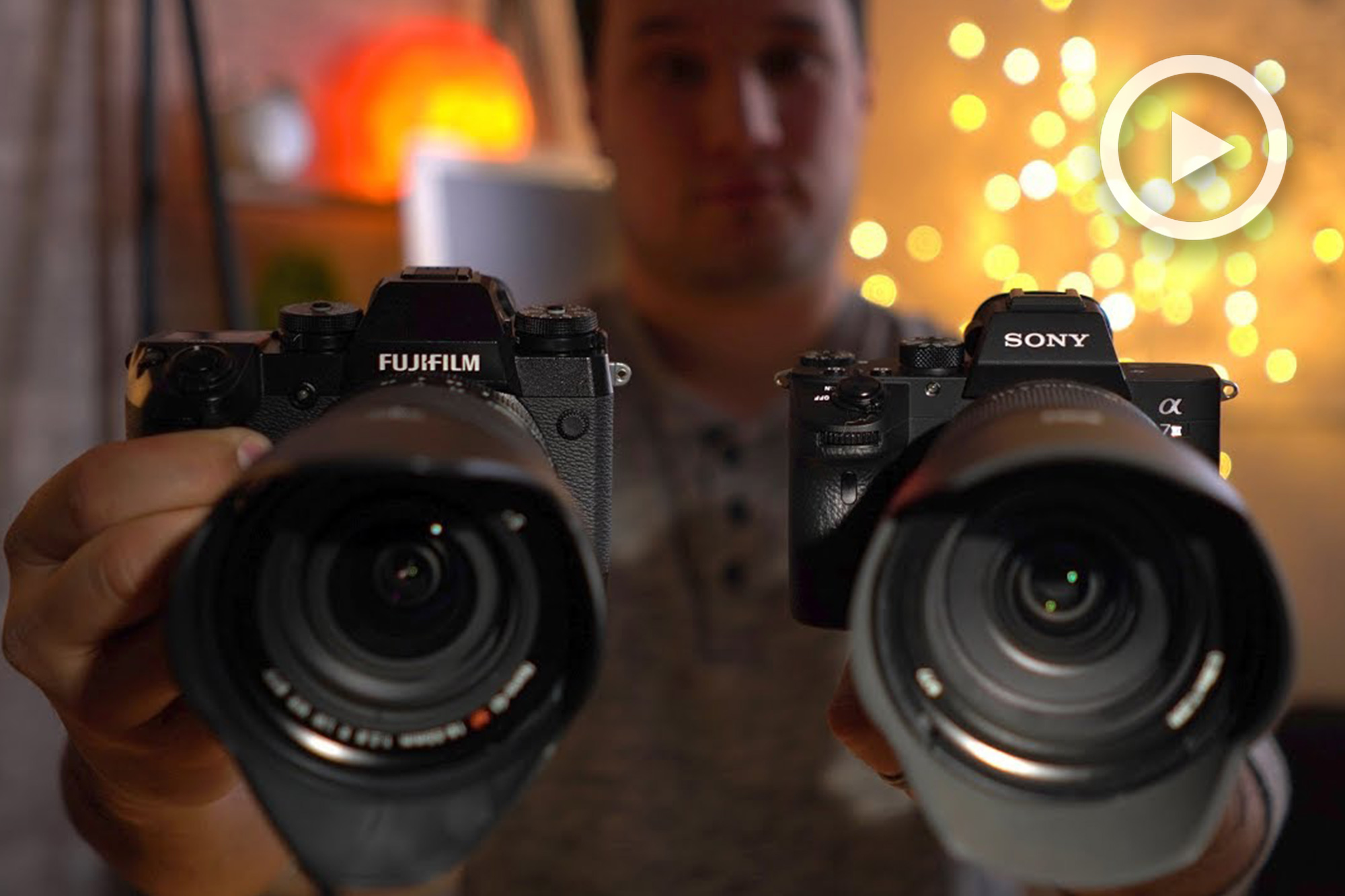 Sony A7 III Vs. Fujifilm X-H1 | What Is Going On With FujiFilm’s ISO Performance?

In the mirrorless market, Fuji and Sony are two of the key players, with Sony lifting the entire market as a whole, and photographers switch to either system in droves for their own perspective reasons. The Sony A7 III and Fujifilm X-H1 are two of the latest cameras from the photographic giants.

Both cameras are fantastic in their own right – until you start to compare them to each other. Priced similarly the feature set includes magnesium alloy construction and weatherproofing, and IBIS. The X-H1, however, is heavier and slightly larger than the Sony. The Sony, which houses a larger sensor in its magnesium skeleton, has superior ISO performance when it comes to video – or that is what Max Yuryev discovered in his latest comparison. 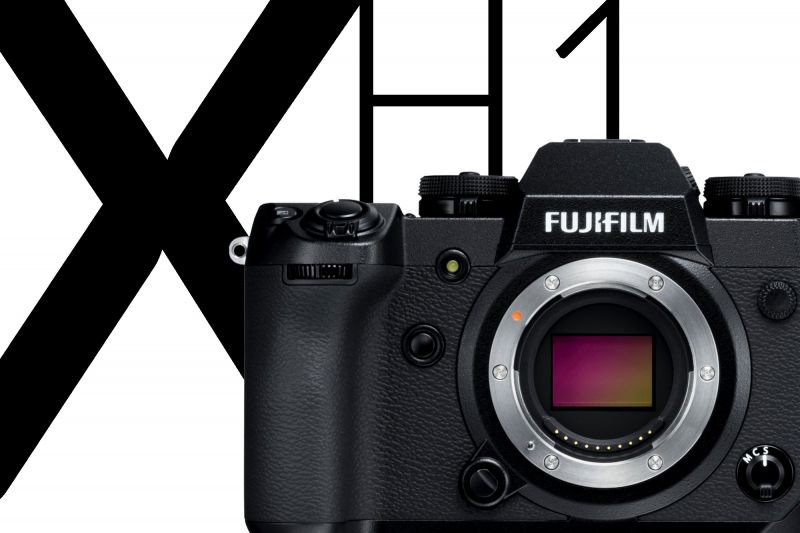 The A7 III starts with a native sensitivity between ISO 100 and 51200. The sensitivity can be expanded to 204800 for stills and 102400 for video. The X-H1 has a smaller range between ISO 200 and 12800 ISO, with an extended range as high as 51200 for stills and 25600 for video. What Yuryev concluded (and you can clearly see) is that not only did the Fuji under-perform at similar ISO values, which is typical of APS-C vs Full-frame, but the X-H1 was at least 2/3 stop underexposed. It’s almost as if their ISO rating is actually false. 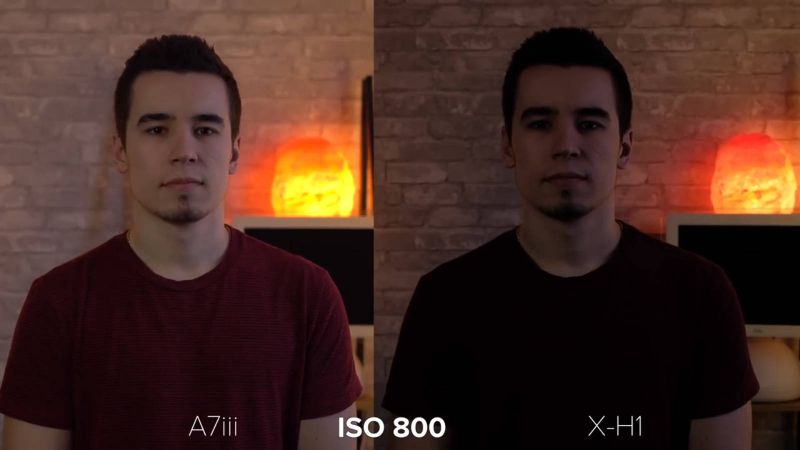 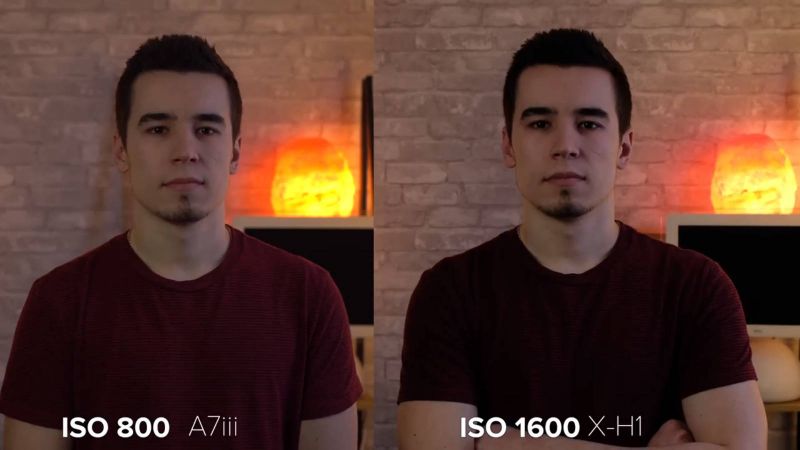 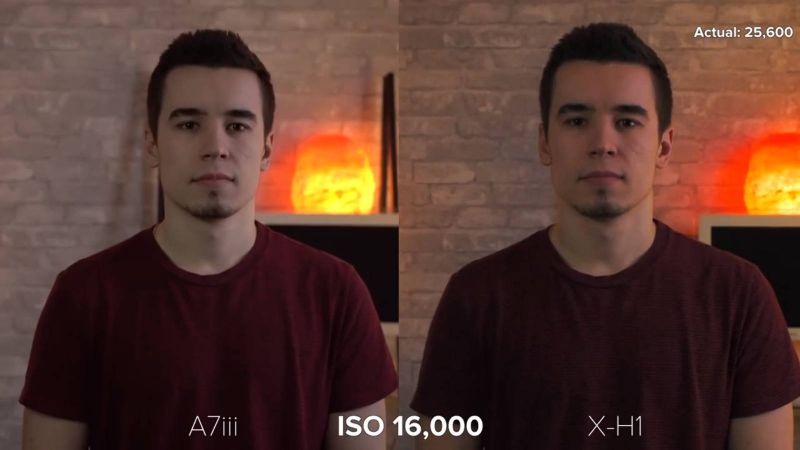