SLR Lounge > Camera Reviews and News > Sigma’s Unique Quattro Cameras A Huge Improvement Over Merrill, But Worth Getting? 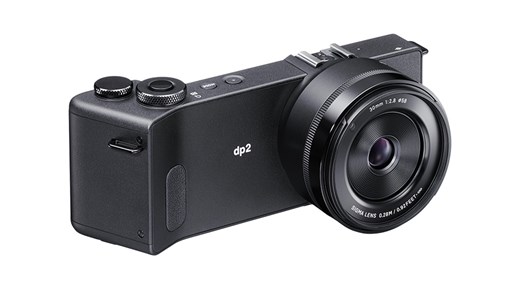 Sigma’s Unique Quattro Cameras A Huge Improvement Over Merrill, But Worth Getting?

Sigma’s Foveon based cameras have always been known for their superb image quality – under the right conditions. The Merrill cameras produced absolutely stunning imagery, but were very limited in the parameters for getting a quality shot.

So Sigma went back to the drawing board, re-worked the sensor, and designed these very unique Quattro cameras. What is the verdict? Are these new cameras an upgrade over the Merrill line? Are they worth a look for anyone interested from other camera lines (Canon or Nikon, for example)?

The team over at The Camera Store TV recently got their hands on the one of the new Quattro cameras, and they don’t mince words. In their opinion, these cameras are still far off the mark set by current generation DSLR and Mirrorless cameras with standard CMOS sensors. But, they are still a vast improvement over the Merrill line, and for that reason, they called these new cameras a success.

I have not received a review unit for these yet, so I can’t really elaborate on anything that Chris says in the video. But based on what I saw in this review, I would tend to agree with their assessment.

[REWIND: Sigma To Use Quattro Sensor On Next DSLR] 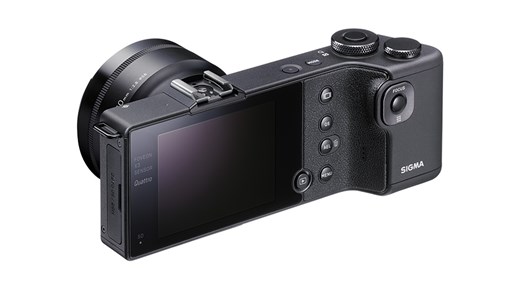 To me, this would mean good things for Sigma – the tech is advancing and heading in the right direction for sure. They are close, but still just a bit too far behind today’s CMOS offerings to be a real contender for consumer dollars except in the tiniest of niches. This does give me confidence though, that maybe one or two more generations down the line these cameras could be advanced enough to met or surpass CMOS in most respects. It will be interesting to see how the tech continues to develop.

If you are interested in learning more about the Quattro cameras, or if maybe you have decided you liked what you saw and want to give one a shot, you can find them over on B&H here.

Where do you stand on this? Do you agree with Chris and the TCSTV crew, or were they too harsh on the Quattro? Leave a comment below!

How To Use The Liquify Tool In Photoshop