We have all been hearing about these Sigma announcements for the last week or two (thanks to an active rumor mill) and today, the veil was officially lifted on two new and impressive lenses, a 50-100mm F/1.8 lens that looks like it may be the ultimate mid-tele zoom for crop sensor bodies and Sigma’s first F/1.4 lens for mirrorless.

As noted above, this new lens from Sigma has the potential (assuming the build and optical performance matches up), to be a very popular lens among APS-C shooters.

The new Sigma 50-100mm F1.8 Art will be available in Canon, Nikon and Sigma mounts. The price is a big deal, as this lens listed on their site (there was not price in the official press release I received) for just $1099. While that is expensive for a lot of APS-C shooters, it’s also a lot cheaper than I think a lot of people were expecting it to be given its unique capabilities.

I also did not get any availability information on the lens, so stay tuned for that, but it is almost certain that this lens will sell quite well. 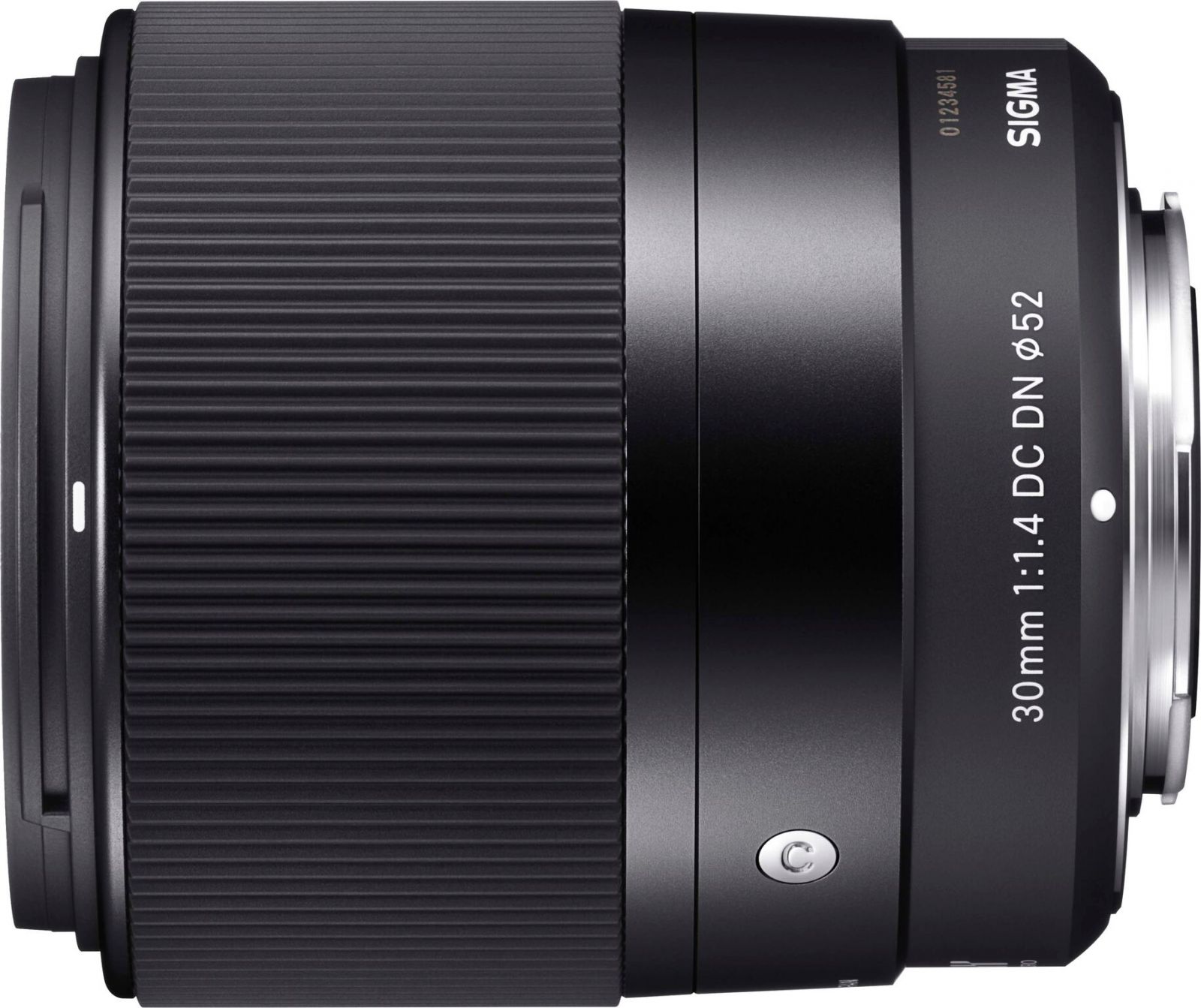 As noted in the highlights above, this lens represents a pretty big deal for mirrorless shooters. A 30mm F/1.4 lens for under $400, which on Sony’s E- Mount cameras comes out to ~ a 50mm and 60mm on M4/3 bodies. It’s fast, and it’s inexpensive; another popular one for Sony, I’ll bet. 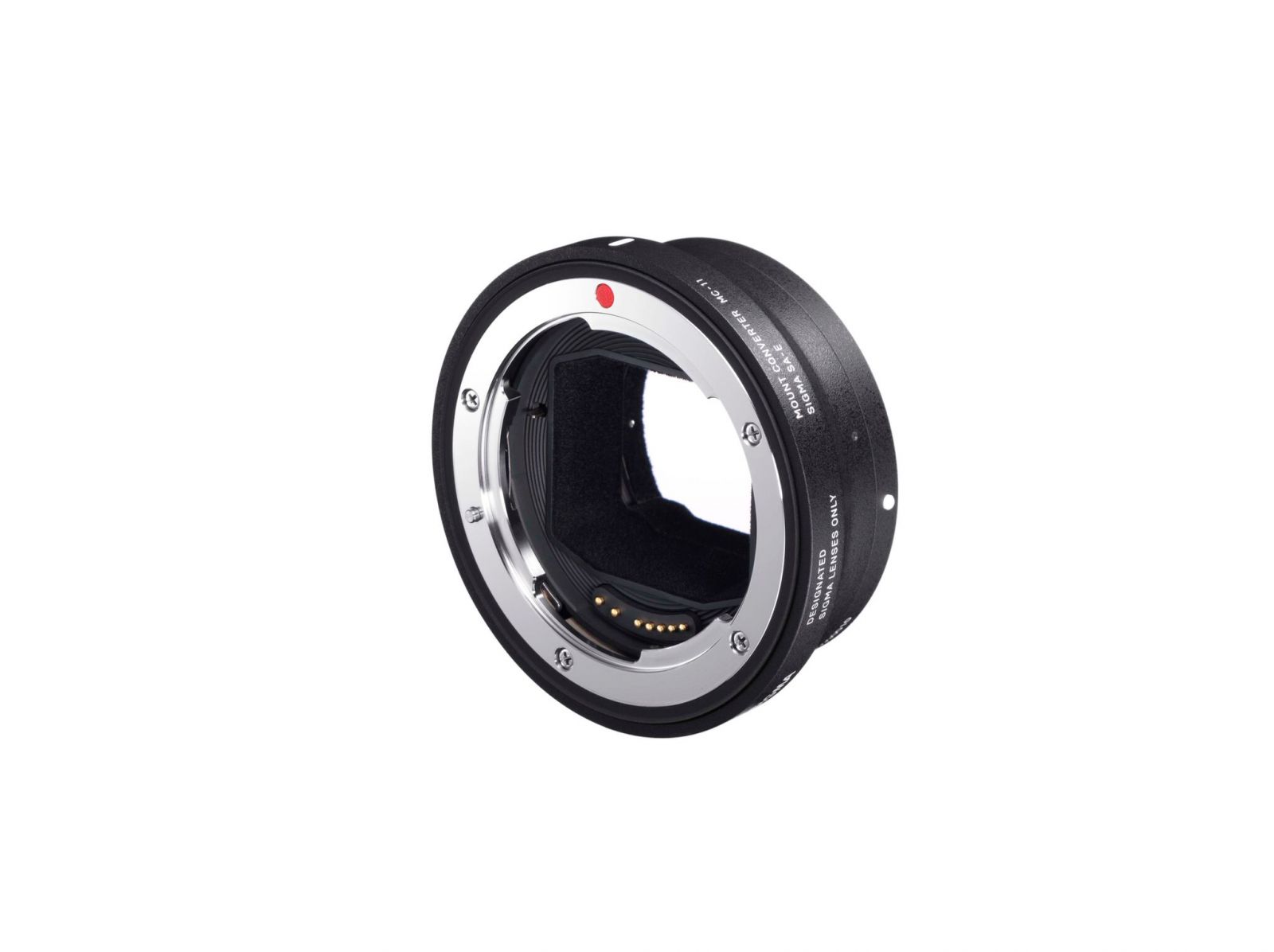 The biggest announcement today from Sigma (for me personally) is the MC-11, their EF-E and SA-E lens adapter. This would function similarly to a Metabones or Fotodiox AF adapter, allowing the photographer to have full lens control and AF with Canon/Sigma lenses  on Sony E (both APS-C and full frame) mount bodies.

Sigma also notes that the lens is fully compatible with both Sigma’s OS and Sony’s in body stabilization, meaning if you pair a Sigma lens with OS on a Sony body with IBIS, you can take advantage of some serious stabilization.

Not only that, but this adapter is actually really affordable as well, with Sigma pricing it on their website at just $249! This is a great price, and it may force Metabones to rethink their outlandish pricing strategy.

The big question on this product, to me, will be the performance. I am curious to see if Sigma can get any better performance out of their lenses on the E-Mount system than other adapter-only manufacturers.

The announcement only talks about Sigma lens compatibility, so who knows how performance will be with non-Sigma lenses (if it even works with them at all). I am really excited to get my hands on one of these.

Pre-order links for these products are not yet available, but we will update the post as soon as they are made available to us.

Leave a comment below and let us know what you think of these new Sigma announcements!

Keep Your Studio Organized With These Four Tips From Tony Roslund

The Adobe Color Picker Tool | We All See It, But Do You Really Understand It?