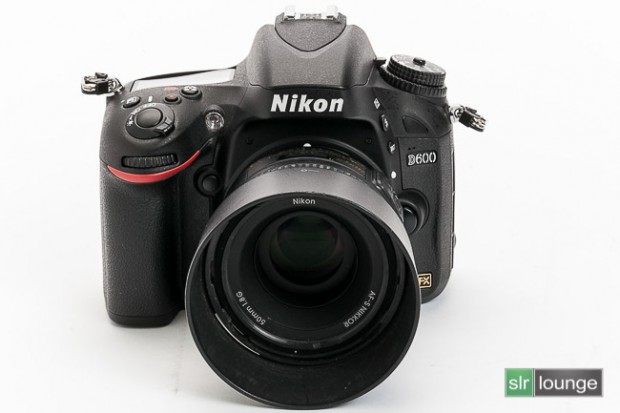 In what has become quite the thorn in Nikon’s side, owners of the defective, oil spotty, sensor dust filled Nikon D600 have gotten a settlement from one of the class action lawsuit filed earlier this year. Owners are reportedly getting emails with instructions on how to get their D600’s replaced with the Nikon D610.

Nikon suffered a barrage of outraged customers and bad press when it looked like the company was going to ignore claims of the D600’s multiple issues. As lawsuits began springing up and China even banned the sale of the D600, it seems that finally Nikon has stepped up and stopped offering band-aid solutions.

According to an email posted on Nikon Rumors, D600 owners have until November 30th to fill out the proper forms, send in their D600’s, receive a D610 and waive the right for any further lawsuits against Nikon. Among the forms that owners need to fill out (which will be attached to the email): a Qualifying Statement,  a Short Form Release, and a Confidentiality Agreement (oops).

Whoever posted in on fredmiranda.com didn’t seem too concerned about the confidentiality statement, I suppose.

The settlement only applies to those involved in the lawsuit, but I think it is safe to assume that more and more lawsuits will be settled in a similar manner in the near future.

To see a copy of the email in its entirety, head over to the Nikon Rumors website.

What do you think? Should Nikon just replace ALL D600 cameras?