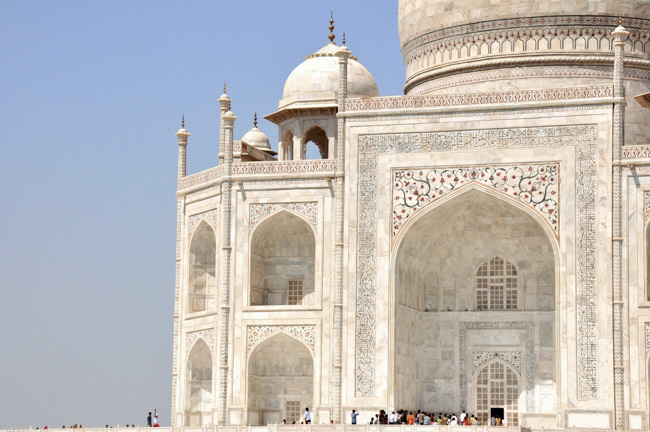 The Importance of Scale in Photography With Joe McNally 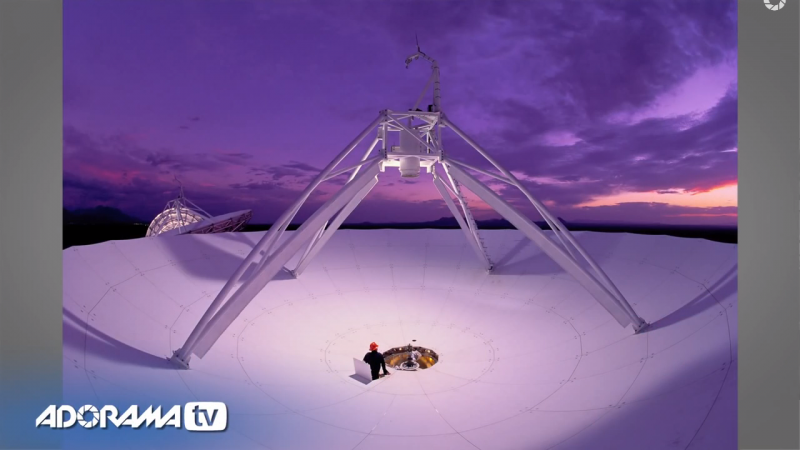 Perspective is a funny thing. It shapes how we see and view everything from physical objects to concepts. In photos, especially of things that aren’t everyday items, we are very familiar with, in terms of size and shape, like a pen, or a camera, perspective can be easily misled/be misleading. In particular, the size/scale of something can be grossly misappropriated or misjudged.

Landscape artists are particularly prone to this sort of issue, but it’s not isolated only to them. In this video, Joe McNally brings attention to the impact that the human element can have on an image, especially regarding scale. Seeing something we are unfamiliar with in reference to size, is immediately given proper scaling when something we are very familiar with is placed beside it. A person is about the most perfect ‘thing’ to place in your images to give a sense of scale, since the human form is just about the most familiar thing to another human.

[REWIND: DIY Diffusion Panels: How To Make A Good One For $30] 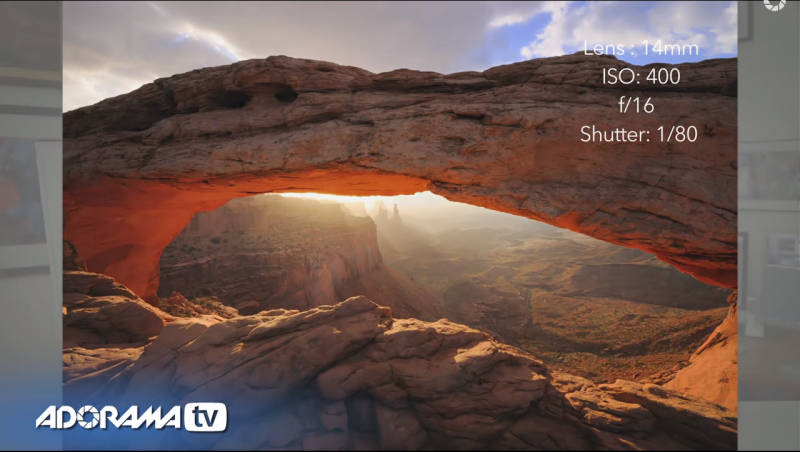 We look out for humans everywhere and we notice faces in all sorts of things that aren’t even human, so it would stand to reason that this would be an effective treatment to the issue at hand. I see it all the time particularly in travel photos; someone will go on holiday and take all sorts of photos of the cities and countrysides they’ve toured, snapping away at some local structures and scenes to take back a feel of the local flavor. The images will capture it all, but it’s hard sometimes for a viewer to understand the scale of it all. 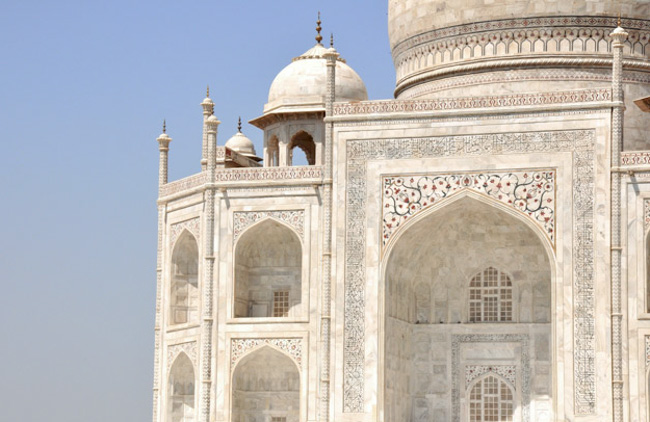 This happened somewhat recently in India when a group of us were with some visitors mulling around Agra and the Taj Mahal, and I noticed most people were shooting upwards to the structure, no doubt to rid their images of being polluted by other tourists. The problem became immediately apparent, however, when I did the same and immediately realized that the sheer enormity of the structure was lost without a common reference point.

With an adjustment of about an inch, I was able to get some people into the frame and it totally change the shot. You can see it above (I didn’t keep the image without people so the one above is a crop to show effect). Also, a further note about this is to consider how close the person is to the object you’re giving scale to. If you’re shooting something that’s a hundred yard away and the person is two feet in front of you, the effect will not be the same – think any tourist photo of people ‘holding up’ the Tower of Pisa.