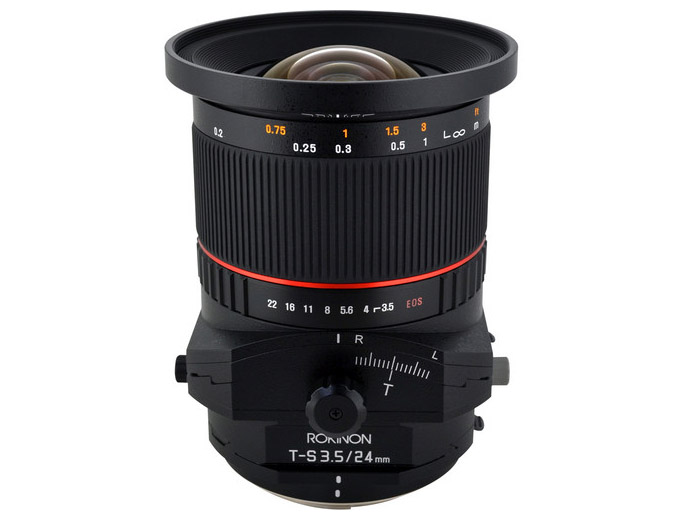 These three companies, which are actually one and the same, have emerged from Korea over the past few years as one of the hottest new lens makers on the market.  However whatever they may boast in optical quality, (sharpness) they lack in overall build quality.  In my opinion this is still a welcomed departure from the business tactics of yesteryears’ third party manufacturers, to be sure!

So, what’s the deal?  Should you buy one of these lenses?  Or is it a bad investment?  I’ve collected my thoughts in an attempt to create a definitive article on the situation.   Enjoy! 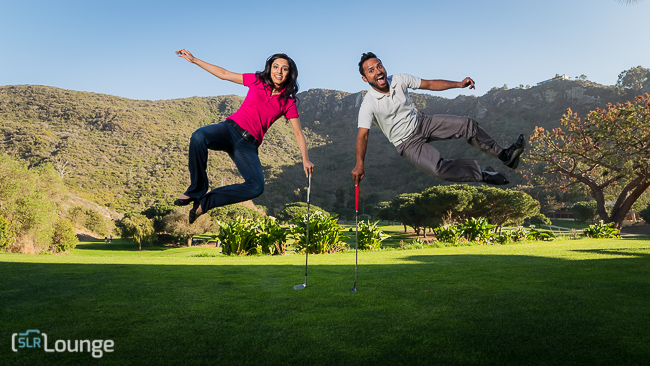 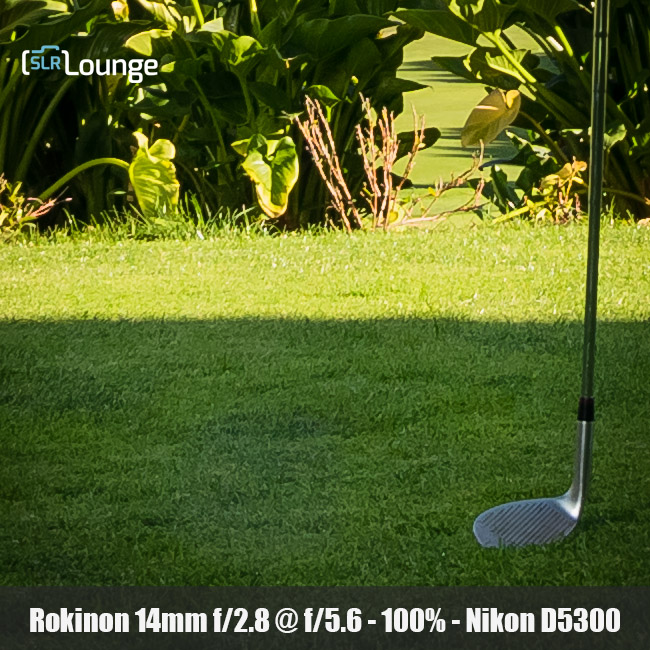 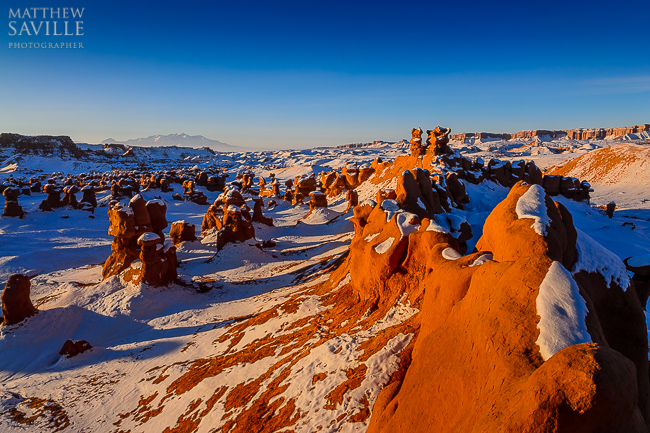 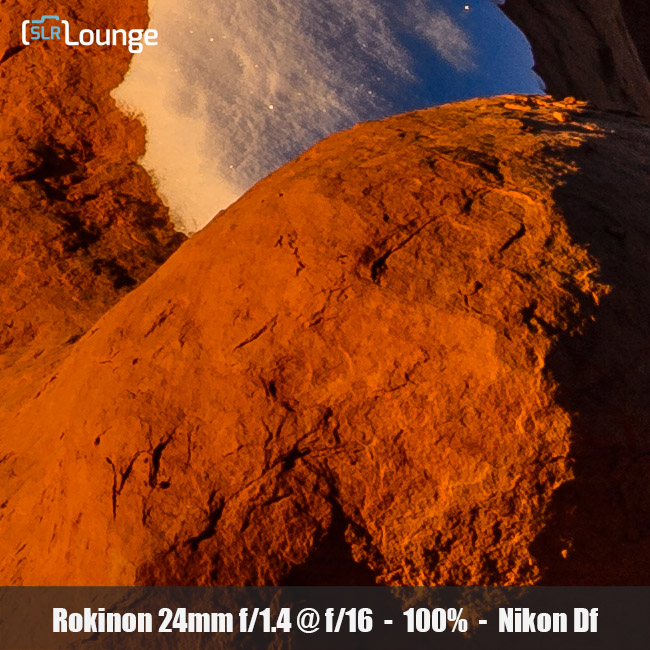 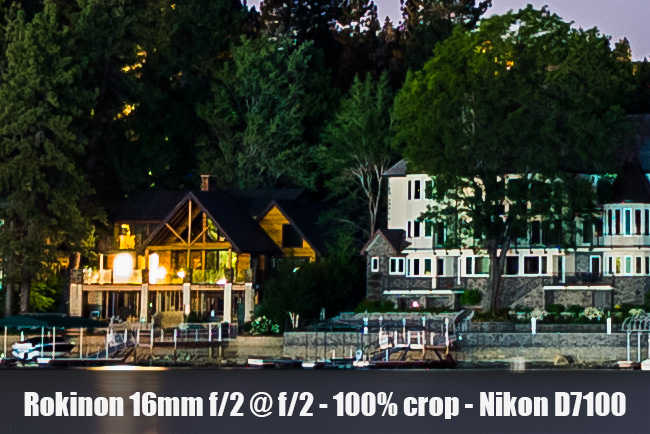 Accomplishing great sharpness both wide open and stopped down has allowed the Rokinon family of lenses to appeal to a wide variety of buyers, both photographers and videographers alike.  Their large, smooth focus rings have been a delight for many videographers as well as astro / landscape photographers, as is the focus throw, or their range of focus movement.  (The more rotation a lens focus ring has, the easier it is to be extremely precise!)

If that isn’t enough, videographers also get to benefit from the introduction of cinema-oriented lenses that include geared focus mechanisms which are compatible with various video accessories.  (Known only to me as “contraptions”, but I hear they’re called “rigs” by some?  ;-)

Yes, they’re manual focus, which does make their use a little more limited for active shooting conditions such as wedding photojournalism in the telephoto range.  I don’t care how sharp a 50mm or 85mm prime is, if I’m shooting photojournalism then I need autofocus.  However that certainly doesn’t stop me from buying these lenses for my hobby, of course, which is astro-landscape photography and general adventure photography.

Simply put, if you’re in the market for a sharp lens but you’re on a budget, any of these lenses should be at the very top of your list of options to consider. 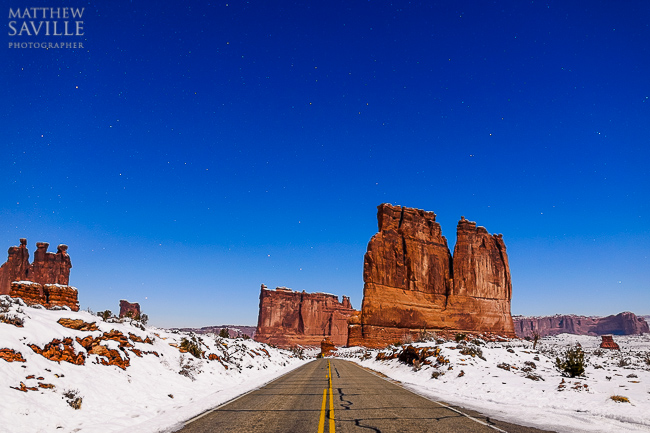 However, in case you haven’t been reading online reviews as avidly as I have, it is no secret that Rokinon lenses aren’t the greatest quality when it comes to their actual construction.  Simply put, plastic abounds.  And not only that, but the overall construction quality is, well, hit-or-miss.  Some would call it downright sloppy, I would just call it “low budget”.  You get what you pay for, and apparently this is what it costs if you ONLY pay for image quality alone.

Roger Cicala over at LensRentals.com puts it very nicely in this article here…

I will note, this [Rokinon 14mm] is held together inside with plastic, glue, and small screws. You won’t be using it for years. But the price of a new one is less than the price of a repair on a 14-24 f/2.8.

Personally, I can confirm this in the real world.  No, I have not taken apart any Rokinon lenses.  I mean I can confirm that “you won’t be using it for years”.  You see, I like to go on adventures to very remote places, such as the Death Valley Racetrack, and visiting these places involves many many miles of very bumpy dirt roads.  Even stored inside a nice padded case, going 50-60 MPH down a dirt road for a few hours straight will subject 100% of your gear to a nice good rattling.  This is exactly what Rokinon lenses seem to hate most. (And for the record, Tokina ultra-wides don’t seem to like it much either!) In short, over the past few years my friends and I have collectively had to repair or completely replace numerous Roki-Bow-Yang 24mm f/1.4’s and 14mm f/2.8’s.  They just don’t stay together.

A wedding shooter, unfortunately, may find themselves in the same predicament. Especially if you use a rolling hard case such as a Pelican, which are notorious for giving all your gear a nice “gentle” rattling over time.

They might not fall apart in your hands, but your lenses may eventually get soft around the edges.  This is a classic sign of a de-centered lens element, which is very common among poorly constructed lenses that are susceptible to light but repetitive bumps etc.

Benefits Of A “Disposable” Lens?

Still, the fact that Rokinon lenses are incredibly sharp is a delightful departure from the norm of yesteryear’s third party lenses, which were neither well-built NOR sharp.  The low-budget, cheaply made Sigma / Tamron / Tokina etc. lenses of olden days are what gave third party lenses such a horrible track record in the first place.

At least now we can see all the cards on the table.  If you’re looking to achieve the most sharpness possible, and you’re on a budget, you can now buy a third party lens with the assurance that it is just as sharp (or even sharper!) than its name-brand equivalent.

All you have to do, of course, is take really good care of your lenses! Also, inevitably, you’ll probably wind up replacing a well-used lens after a few years.  Again however, as Roger points out, the cost of buying a completely new lens is still less than the cost of optically re-calibrating a name-brand pro-grade lens!

2013 however, seemed to be an interesting year for “Roki-Bow-Yang” as we call it.  A year of improvements in the quality department?  Possibly!

First off, we have the Rokinon 24mm f/3.5 Tilt-Shift lens, which Roger Cicala and Aaron Closz took apart in this review here.  To my own surprise, they didn’t have many complaints about the mechanical longevity of the lens!  It seems to be well constructed overall, though still too many plastic parts, but from what I can tell it might be less prone to “rattling soft” over the years.

The Rokinon 16mm f/2, which I personally reviewed, was another lens that came out in 2013 and in my opinion it was built decently well.  It seems mechanically sound, and smaller / more simple in design compared to some of the others, so there might be a chance that it survives a little longer.

However, I simply have not had an opportunity to own these lenses for long enough to “abuse” them.  (I do try and take the best care of my gear, honest, however if I own something personally it does seem to eventually get a little abused…) 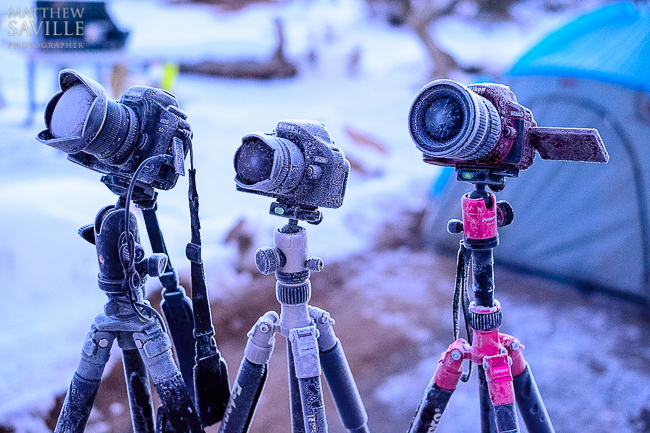 That reminds me, I need to finish my article on how to de-frost camera gear safely!

But I digress.  Last but not least I also wanted to point out that late last year Rokinon announced a 10mm f/2.8 crop-sensor lens, a lens which (for crop-sensor shooters only) would essentially match their 14mm f/2.8 full-frame lens.  Yet it is listed as being heavier, and much more expensive.

Surely many photographers would complain about this- a crop sensor lens that costs and weighs more than it’s full-frame counterpart?  (Plus, 10mm on a 1.5x or 1.6x crop sensor is “only” 15-16mm, too, not a true 14mm like the full-frame 14mm is.)

However personally I’m hopeful about this.  Maybe it means that they’re building the lenses a little more solidly now!

By the way, I’m not one to speculate but there was recently a rumor that Rokinon was developing a new 50mm lens, possibly f/1.2.  If this lens also boasts a noticeably higher price and weight, it is safe to say that Rokinon is indeed “stepping it up” all across the board.

What might be happening here is something that seems to be a common tactic for low-budget third-party manufacturers in the photography industry.  Sigma, Tokina, and Tamron are all fine examples of companies that used to cater 100% to the low-budget crowd; their main sales goal was most certainly to just sell as many cheap plastic kit zooms as they possibly could, and to manufacture them as cheaply as possible.  I for one bought a cheap plastic Sigma 70-300 in 2004, and it did not survive 12 months before literally falling apart in my hands.  (The zooming barrel, well, zoomed right off…)

Yet in the past year or two Sigma has re-invested the money they made from selling cheap “disposable” lenses, and started producing very high-end, pro-quality glass that gives even Canon’s L engineers (and Canon’s sales dept.) something to worry about.

A similar evolution took place with the tripod brand Giottos; I remember when they first appeared on the market (or at least, in a big way) and I bought one of their tripods back in 2004 or 2005.  Once again, if tell apart after about one year.  Since then however, they have upped their game each year until today when they have become a decently reputable  brand among the sea of “generic” models where a new company seems to pop up every week.

At the end of the day, I am very curious to see how Rokinon / Samyang / Bower perform this year.  They are a known factor at this point, with a reputation for very sharp lenses that simply don’t last as long as a pro quality option.  With those pro quality options costing 2-4 times as much, I’d say they could keep on doing what they’re doing and still sell lots of lenses.  However here’s to hoping that in 2014 we see an improvement in quality construction from these makers!

How to Create Multiple Websites to Improve Your SEO