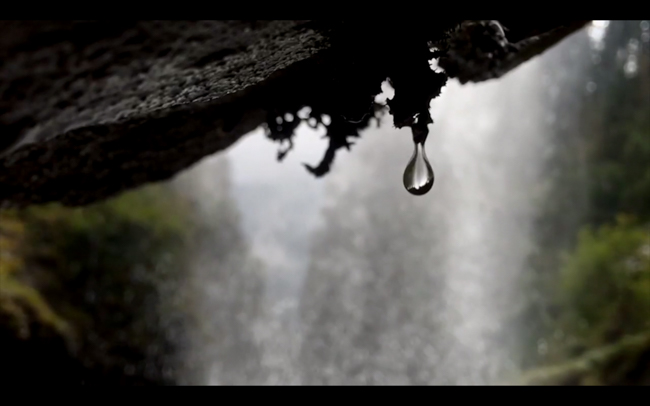 Proving The Power & Value Of The iPhone 6S Through Thorough Testing 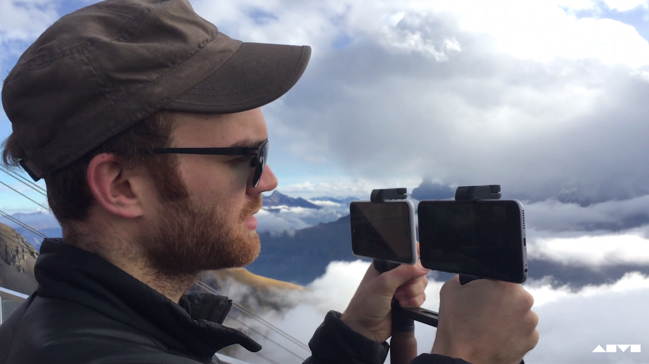 I’ve tried, as I tend to, to avoid the hype over the new iPhone 6S / Plus. There’s a new one every year like clockwork, and typically go through a similar pattern of changes. In addition, I, along with most people, don’t upgrade our phones every year. An iPhone to me is still first and foremost a tool for communicating via voice and text, but I kid you not, I suspect it won’t be long at all until the first function is a union between an audio communication device, and a camera. In fact, it may already be there.

I’m not sure what’s happened in the past year or two, but suffice to say the iPhone camera is THE most widely used and widely talked about camera in the world. In fact, the somewhat measured assumption is that more photos are taken every two minutes today than in the entire 20th century, and it’s reasonable to say iPhone images make up the bulk of it. So that’s the preface to simply stating, in may ways it’s the most important camera around. So why no proper reviews of it?

Well, that’s partially rhetorical, because this is a photography arena that’s focused on developing the practical skills of higher end professional photography, and developing a way to think about it. Of course, most people who buy an iPhone aren’t getting it solely for the camera, who frankly don’t give a damn about any measurement than the one they can easily see when photographing their dinner. That is a shame because the iPhone camera is today a truly powerful camera, capable of being a standalone device for creating phenomenal images and videos. 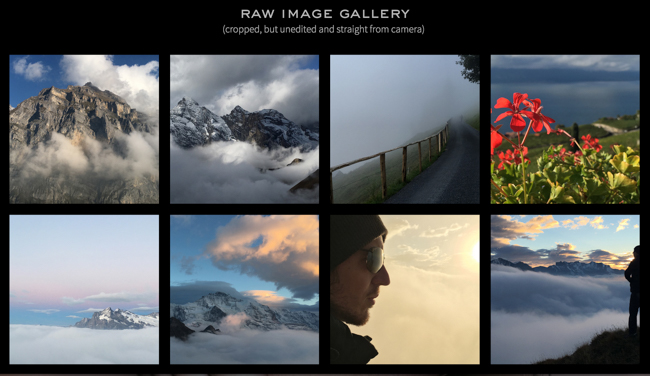 But just how so? That’s where notable and detail oriented travel photographer Austin Mann comes in, with probably the best iPhone 6S review there is due to his approach and execution.

The goal of our review is to see what the iPhone can do primarily as a standalone device, so all the gear used for this project can easily fit into a messenger bag — no big dSLR lenses, no fancy stabilizers, and no off-camera mics. Mobile photography’s unique advantage is, well, mobility, so we fight hard to maintain it. You can find the tripod and iPhone 6s tripod mount we use at the bottom of this post.”

In the review he goes over the camera-relevant upgrades from resolution to OIS for video, waterproofing, and live photos, and let’s not forget RAW images and low light performance. However, he also attaches a DxO One to make use of the screen and more power from a larger sensor; that combination is truly impressive. 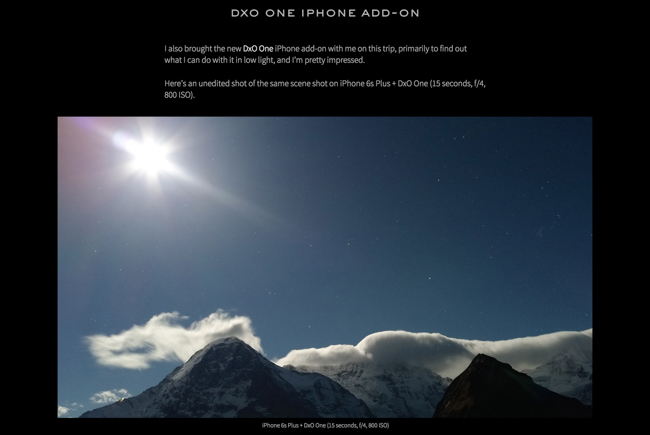 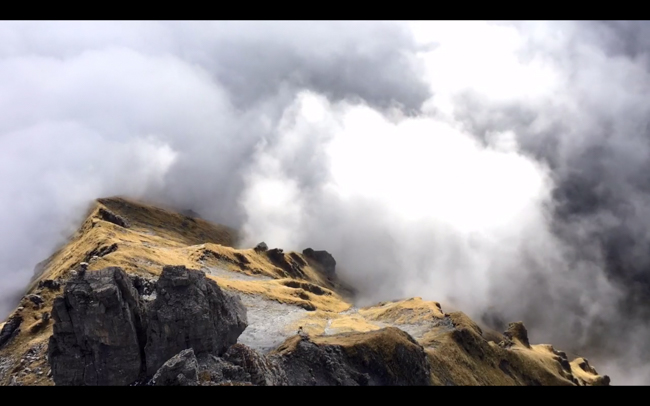 And then when you consider the moves other companies like RØDE have been making in mics for mobile phones and small cameras, you get the sense that maybe some time very soon, should the iPhone get fast optical zoom, that’s when you may be able to get an entire, profoundly important and capable system, to fit in your pants pockets. Also, I’ll be reviewing the DxO One soon too while on two coasts on the US, so look out for that.

Take a look at this video below to get a taste of what the camera can do, and also what is held within the review, the full thing you can find here.

Resize Photos in Photoshop | The 5 Most Common Methods