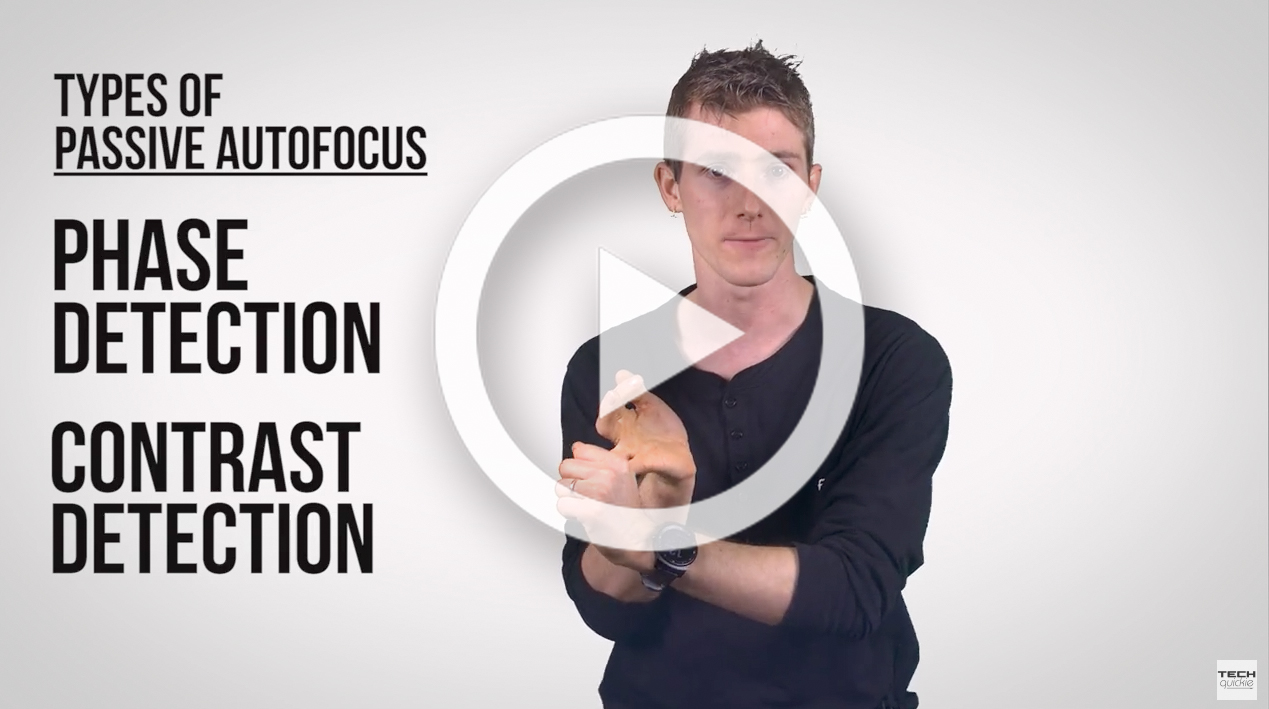 A Primer On Phase Detection Autofocus VS. Contrast Detection 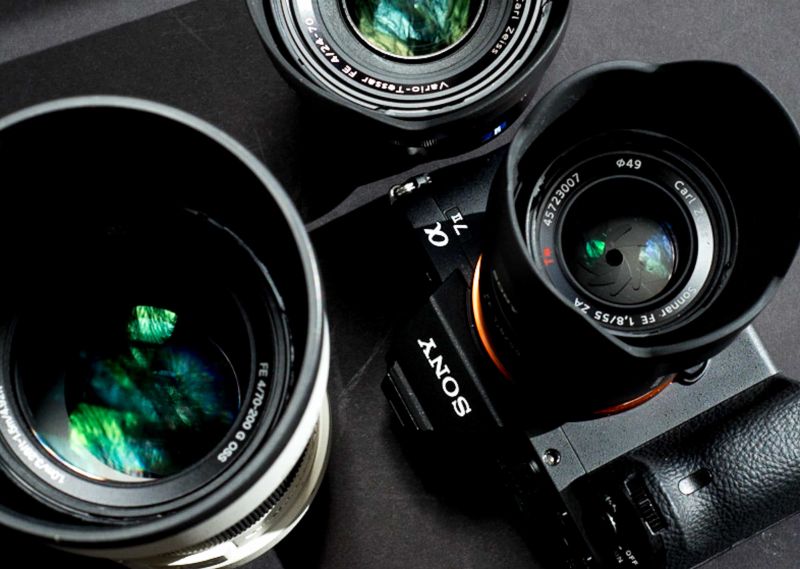 Not even a fortnight ago, you may have seen a review of the Sony A7 II on SLR Lounge. It’s a lovely camera by almost any measure, made into a significantly better and more capable camera recently via software updates. One of the crowning achievements of this A7II through firmware is that it stole some of the spotlight from its rather more hyped-up sibling, the A7RII, which isn’t exactly an easy thing to do, given the A7RII has bene nabbing column inches and media spots like Miley Cirus. So how did the non R version do it? Largely through autofocus.

As mentioned in the review, it’s always been a sore point for the A7 family from the get-go because it was so poor, and just seemed such a mismatch for an otherwise brilliant camera. This is all relative, of course, but the fact the A7R original didn’t have phase detection AF at all was perplexing enough that in the next evolution of the A7 line, autofocus was clearly billed as a top priority with the A7RII not only having phase detection but being the first to allow it with non-native lenses.

This was a big deal, the first in the A7RII line, and enough for many users to justify the cost. But now the A7II has it too. Anyway, it became clear after that review that there’s a lot of confusion as to what phase detection AF actually is and why it’s touted as ‘better’. In an effort to clarify that, I’d like to give you a basic explanation and then direct you to the video below from Techquickie. It’s short, and covers the major points, though quite how he managed to fit so many words into 4 minutes is beyond me. 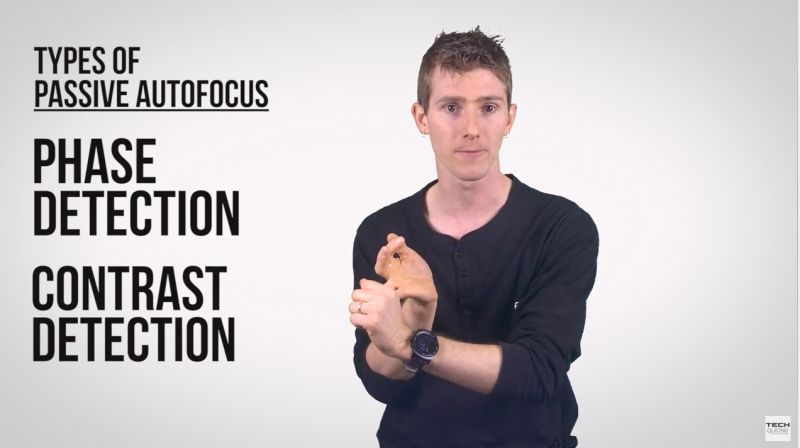 Autofocus systems are rather complex, and truly grasping it from the ground up requires a technical expertise I neither have, nor have the time nor inclination to acquire. I assume this is true of most of you, so here’s the 5-second break-down:

Phase detection is more modern, and relies on specific sensor tech that reads information entering the lens as in phase or out of. ‘In phase’ refers to when light rays entering the camera equally illuminate opposite sides of the lens. It’s much faster than contrast detection, but requires, typically, more tech inside the camera which generally means there’s a size and cost penalty.

Contrast detection, on the other hand, is arguably more accurate than phase, it’s also less expensive tech and more diminutive, but as for right now the penalty is in speed – it’s quite a bit slower.

[REWIND: Sony A7II | Proof Size Isn’t Everything, It’s How You Use It]

Does a camera having phase detection or contrast only affect your camera purchase? We’d love to hear. Two or three years ago, it was DSLRs that had phase detection and not really mirrorless. This was a significant difference between the two systems, and still on a whole DSLRs can offer much better AF ability. But the gap between the AF speeds of DSLRs vs. mirrorless used to like the gap between Mercedes Petronas and Force India. But now is more like the one between Lewis Hamilton and Nico Rosberg.