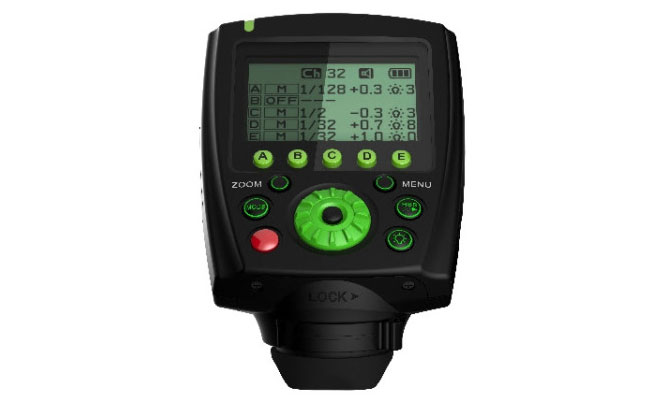 In the world of speedlight or off camera light triggering, PocketWizard is still the king of the hill, but if you have seen what Phottix is doing with their Odin line of TTL speedlight triggers, it is hard not to be impressed. Phottix today announced their update to the original Odin, the Odin II, and it has a lot of improvements to be excited about.

Headlining the new Odin II is the addition of an AF assist light, a new and improved user interface, and a new ‘Digital ID’ system. The Digital ID system is probably the most interesting piece of the update to me, as it allows users to enter a pin which prevents their receivers from being set off by a transmitter that is not their own. Basically, no more worrying about another photographer’s system setting off your lights (Well, it COULD still happen, if they had the same channel, group, and pin as you. But chances are next to none). To my knowledge, no other system allows anything like this, yet it seems like such an obvious answer to the problem.

In addition to the above mentioned features, the Odin II receivers also got some upgrades in the form of a new LCD screen to display group and channel information. Also, an important note, is that all of the original features of the Odin are carried over to the Odin II. That includes the varying levels of compatibility with other Phottix receiver/triggering products like the Mitros+ , Strato systems. 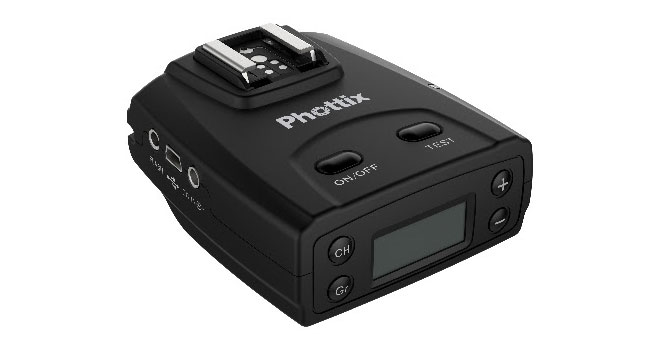 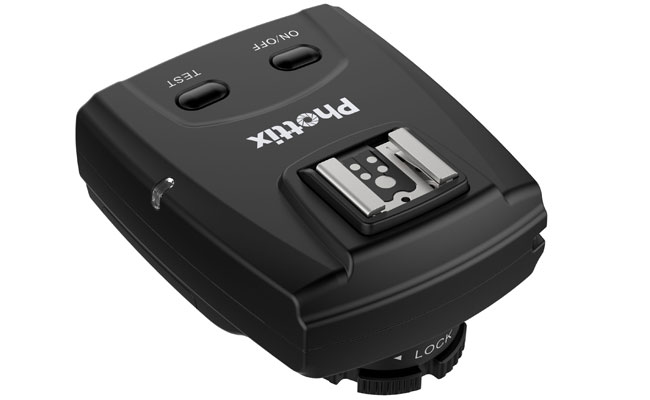 I know at least some of you are chomping at the bit right now, but sadly the best information I have for you regarding availability is early 2015 for Canon, Nikon, and Sony. No pricing has been announced for these Odin II units yet. The original Odin sells for $399 for a transmitter and 2 receiver kit, so I would imagine the Odin II units to be somewhere in that price range as well.

If you are interested in learning more you can find out all the details over on the Phottix website.