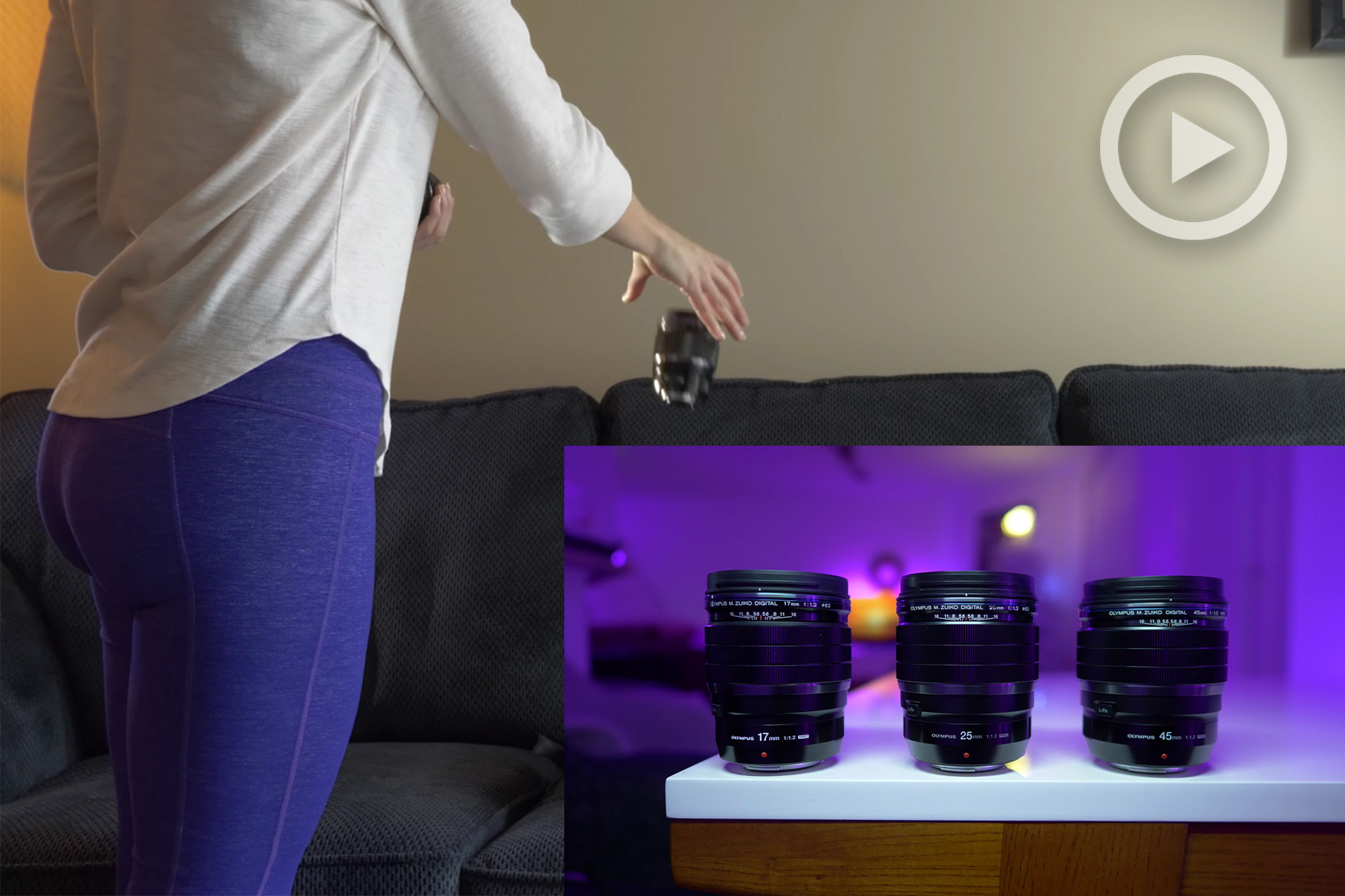 The title of this video is, to me, a misnomer. But that doesn’t mean it’s anything short of one of the most interesting (albeit quirky) photography videos I’ve come across in a long time, and all the better for it.

All too often we’re caught up in what new gear is, what it does, than why, and here Danielle King looks to address that last and most interesting facet.

These are just a few things addressed directly and indirectly herein. 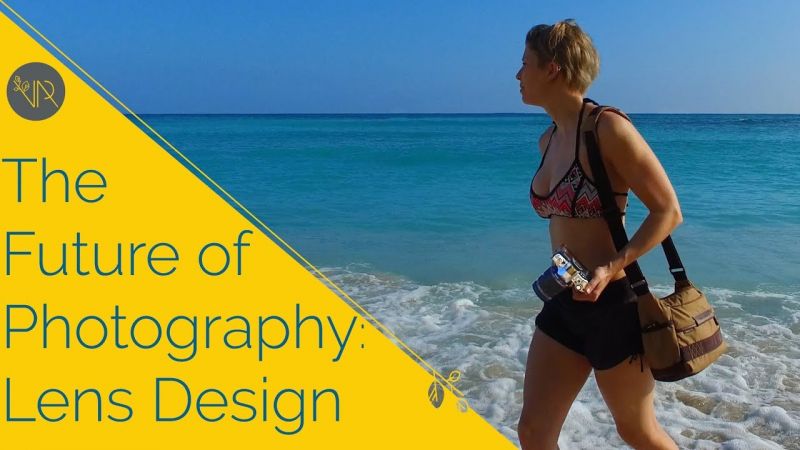 What this is not is a dissection of the bowels of lens design think-tanks, but rather an address to the current state of affairs and trends that are empirically evident in lens design – if you pay attention, which you should be.

What’s particularly interesting and lends a different type of credibility here is that in this instance we have a working photographer of some success in the wedding and commercial world, who is looking at our industry from a practical perspective rather than a gear-head perspective, which is so infrequently done.

How so? Well, there’s the immediate admission that she shoots MFT, which is atypical of pretty much every wedding photographer you know. Throw a rock in a room of 100 wedding photographers and you might hit one. Her reasons for doing so, however, are reason to pause and reflect, because it’s affront to the typical sensibilities of the standard photography dogma. Basically, it’s a matter of pragmatism. For what she shoots, how so, how that material is shared, how it affects her ability to work it suits her best. This is something I find most of the younger generation adopt, in the face of the stubborn older ones.

It’s a great watch, and you can check out more from Danielle and her husband Shaun on their YouTube Channel Visual Rituals, and their site.

I feel it pertinent to address a few things here, however, which I’m sure would be emailed about otherwise. For one, the comment about the Sony 100mm STF F/2.8 isn’t really a ‘claim’, as F-stop is mathematically derived as a function of focal length divided by aperture diameter, and has to do with intensity of light. F-stop should not, actually, be used to strictly define light transmission as T-stops do, nor does F-stop define depth of field, as really that’s a function of physical size of the aperture diameter.

Furthermore, in the latter part of the video Danielle speaks to having to stop down the Canon 85mm 1.2 to say 2.5 to get sharp images she could get from the Olympus 17mm 1.2 at 1.2. This is possible to say, but altogether there’s more to it. 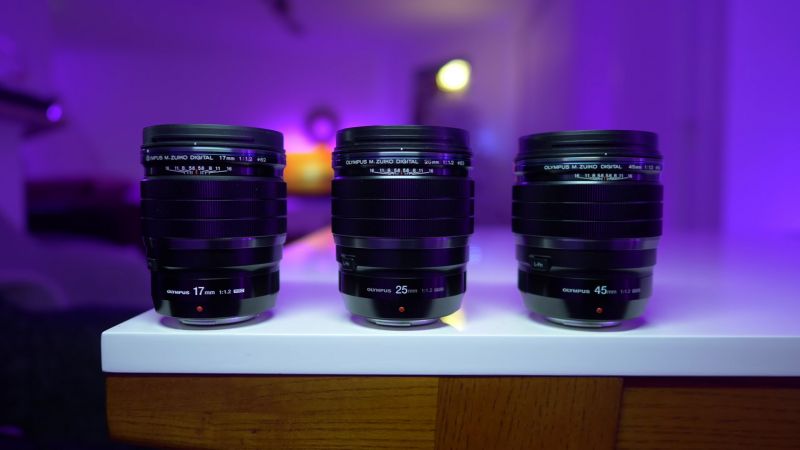 Even if we use equivalency and think the field of view of the 17mm is akin to a 35mm on full frame (as function of the diagonal of an MFT sensor is about half the size of FF) we’d still get a diameter of about 30mm. All of this is to say while the Olympus may be sharp at 1.2, the actual image won’t be the same. This matter of equivalency is always a thorn in the side of photographers these days. The great thing about Danielle’s approach though is that it’s more a ‘Who cares if the result is what I want?”. As I said above – pragmatic. I like that.