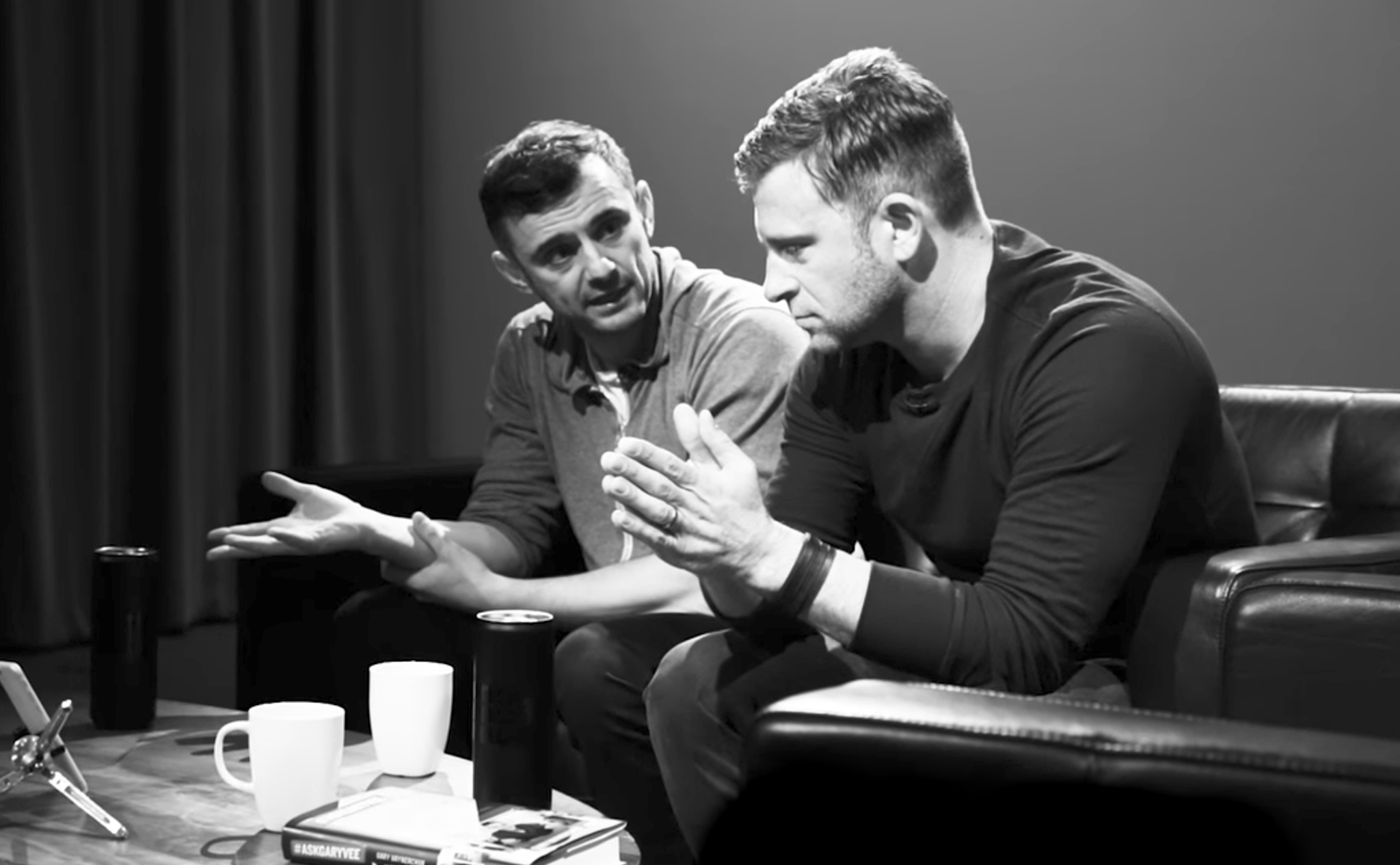 So you’ve heard about the post-Emmy and Oscar parties, of course. You’ve read about the glittering guest lists, entertained the idea of what it would be like to celeb-it-up and rub elbows with those you admire, and enjoy a contemporary time with some like-minds for some fun? Well, you know photo expos? They’re nothing like that.

I had, perhaps prematurely, predicted the demise of the photo expo and trade show a few years back. It began to feel like a never-ending succession of the same thing, with the same people on stage with the same advice, and largely ignoring the new generation of creators. The tech hadn’t been all that revelatory either. Then, as much as I love WPPI, the change of venue made for a change of ‘feel’ this year, and I was left wondering again – was the future of the expo and trade show relegated to remembering the past?

I’m happy to report, it doesn’t seem so.

WPPI is moving back to a more inclusionary hotel venue (maybe better than in the past) and that neatly brings me to Photo Plus Expo (PPE) coming up later this month, which looks to be more forward looking than ever before. It’s reaching for the photographer of today, for those who will succeed tomorrow. It’s reaching for you.

Headlining this year’s show will be Gary Vaynerchuk (Gary Vee) and Chase Jarvis who will be focusing their address to, simply, how creators of all kinds can do the thing they love to do, and make a living doing it (pretty much the show theme this year). In fact, they’ll be bringing people up on stage for a few minutes at a time to give them precise business advice for their specific situation. That’s an opportunity most of us can’t buy. 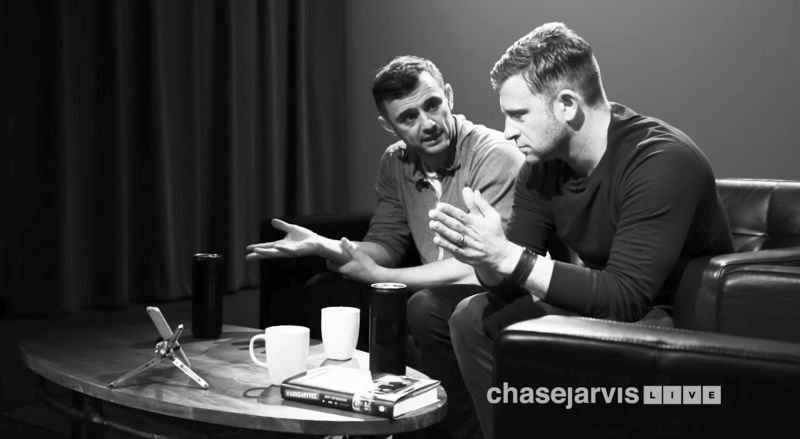 *Check out video between Gary Vee and Chase below for a taste.

And from there it cascades into Dylan Hattem, who will be dishing on the modern media landscape, social networks, the importance of those, and how to grow in them. And then there are always the photography pros who are there to give you the hard line advice and instruction on improving your craft.

What craft and who? To list a few there’s Peter Coulson for portraits, retouching with Carrie Beene, capture to print with Rocco Ancora, getting more clients with Ilise Benun, wedding photo bootcamp with Melissa Escaro, photo walks, and everything in-between. And then there’s the hands-on will all the new gear from all the major photo companies. 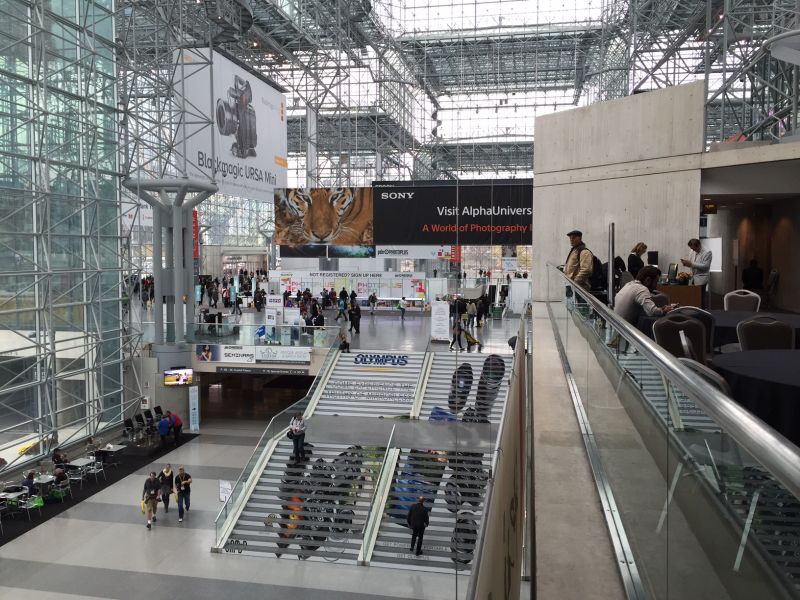 There’s also a VR conference within the conference, exploring that new space and how it’s growing and how to be at the front lines with and for it in your photography. There’s just too much to list here without losing you so I’ll just direct you to the site, and suffice to say there’s more than just something for all. But what the site won’t tell you is what I can’t leave out – the social side and networking. It’s the best part.

PPE is far removed from the feel of WPPI – less laissez-faire, and more….Manhattan. It feels a little more business-like, and guided. On the conference and trade show floor there is less of the ‘bonhomie’ of WPPI, which makes it seem a little colder at the onset, but the idea is to get around that; to realize you’re in a place full of people feeling the same way, with similar interests. And it’s NYC, so after each day everyone gets out and into the city, building relationships and experiences within our community. It’s just hard to find that elsewhere.

What you’ll conclude is, as I said about WPPI, is that PPE is a place to be nerdily, photographically indulgent. And this year, fresher than ever. So it may not be glamorous, but it’ll be something better. It’ll be fun.

**If you do decide to go, and we hope you do, consider becoming a PhotoPlus member first, because PhotoPlus members get some rather absurd rates for almost all things PPE. You’ll get the typical vendor discounts but your rates for classes and events is severely discounted. If you’re planning on being at PPE and WPPI, it’s a no-brainer. You can find out more here.

The Google Pixel 2 | Android Oreo, Dual-Pixel AF and The Best DXO Score of any Phone