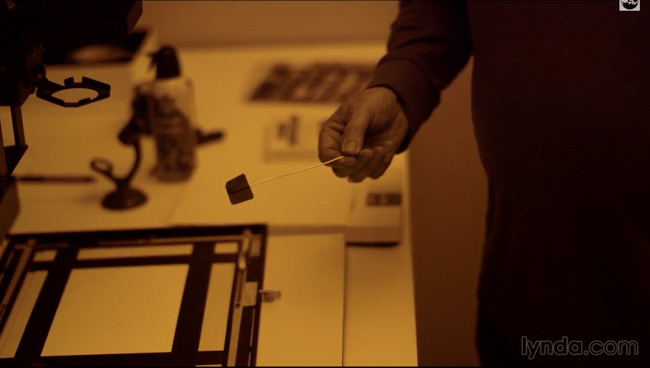 Photoshop is celebrating its 25th anniversary with a little fanfare, and that makes sense as there is a lot to celebrate. By any measure, Photoshop is certainly a success, given that it’s the last word in photo editing software, and has become a household name. We refer to images that have been altered as ‘Photoshopped’ even if a different program was used, the same way we say Kleenex for any form of facial tissue. That’s brand name marketing and cultural integration you can’t buy, and that only comes when you’re the quintessential of your kind.

Now, of course, that kind of cache comes with a notoriety that’s good and bad. The program is as synonymous with critique as it is with praise, and some of the areas it gets faulted for, it may not deserve – well not entirely. 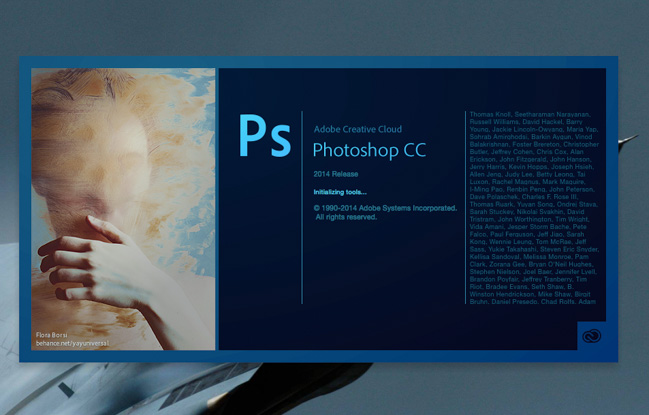 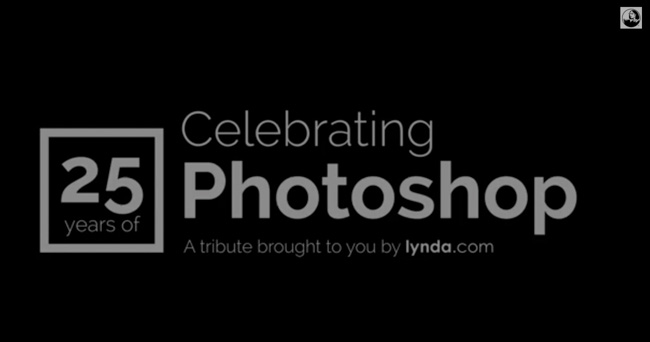 There’s this idea held by many even within photography circles (more the younger ones), that prior to Photoshop, there was no image manipulation, that great images were made entirely in camera, printed, and that’s it. But that couldn’t be further from the truth. Now this isn’t to say the pixel bending done in Photoshop was possible with film, but there were many ‘edits’ that could be applied during the developing process to make an image quite different from SOOC, and many of those processes inspired the tools and processes we have come to know and love in Photoshop. Applying a gradient filter? Sure. Sharpening? Yes. Dodging and burning? Of course.

[REWIND: ‘Affinity Photo’ Seems To Be The First Real Photoshop Alternative | Get The Beta Version Free] 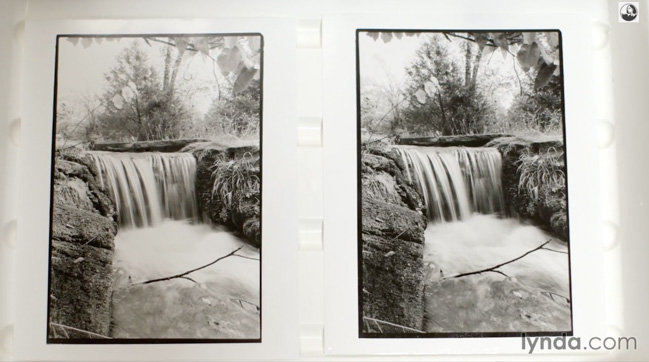 In a digital age, there is a generation already who have never been in a darkroom and have little to no concept of the developing process. So, to mark the quarter century and remind us all about the real genesis of ‘Photoshop’, Lynda has put together a short video featuring photographer Konrad Eek as he goes through the process of developing a print using dodging and burning, masks, feathering, and adding gradients. It’s a nice blast from the past, and may instill a little more appreciation of both Photoshop and what inspired it.

Feeling Creatively Burned Out? Here Are 3 Exercises To Help You Get Inspired.

How To Say No Without Losing Portrait Clients